ALEXANDRIA, Va. — TRSA reports it hosted a star-studded 109th Annual Conference in Nashville, Tennessee, from Sept. 13-15, featuring keynote addresses from a well-known country singer, songwriter, and actor and a former major league pitcher, in addition to industry-specific education sessions for both operator members and supplier partners.

The three-day confab kicked off with a Supplier Partner Council meeting on Sept. 13. Supplier partner members were given two opportunities to hear the latest prognosis for the PFAS regulatory burden that linen, uniform and facility services are likely to face.

Suppliers first heard about this issue on Sep. 13 at the Supplier Partner Council meeting and again in a conference general session a day later.

Following a networking reception to close out the opening day of the conference, the action continued the next day with a morning keynote session titled “The Stories Behind the Songs: Chronicling the Journey through Music and Narrative” by Charles Esten, a singer, songwriter and actor best known for his role as the country singer Deacon Claybourne on the ABC/CMT hit drama Nashville from 2012-18.

During lunch, Kevin Schwalb, TRSA’s vice president of government relations, gave attendees an update on legislative and regulatory issues. Joining him was John Schaffer, EEC Environmental, who talked about PFAS regulations and their expected impact on the linen, uniform and facility services industry.

The conference closed on Sept. 15 with the Annual Membership Meeting where its new board members for the upcoming year were announced.

“I am grateful for the opportunity to serve as TRSA chair,” Kearns said. “Over the next two years, I’m going to focus on advocacy and the sharing of best practices to boost the industry as a whole.

“Our industry provides an essential service, and we need to safeguard the trust of our industry customer base and help solve problems with our products and services.”

A closing keynote address was given by R.A. Dickey, a former major league pitcher and Cy Young Award Winner with the New York Mets. Dickey also is a New York Times best-selling author of “Wherever I Wind Up: My Quest for Truth, Authenticity and the Perfect Knuckleball.”

TRSA acknowledged Noel Hammer Richardson as she completed her two-year term as Board Chair. The selection of a preferred charity by an outgoing TRSA chair is a tradition at the association.

TRSA members are encouraged to show their appreciation by donating to Richardson’s charity of choice, Women’s Empowerment, whose mission is to enable women who are experiencing homelessness to gain the skills they need to get jobs, maintain healthy lifestyles and regain homes for themselves and their children.

As TRSA’s first female chair, Richardson’s choice was particularly appropriate. Shasta Linen Supply has pledged to match up to $10,000 for any money donated to the organization in honor of Richardson between now and Sept. 30. Donors can go online to give in any amount they choose to Women’s Empowerment.

In addition to the education and awards, the 109th Annual Conference also featured several networking events, including tours of Studio B Recording Studio and the Country Music Hall of Fame, an interactive Goo Goo Cluster Candy Challenge and a tour of the world-famous Grand Ole Opry. 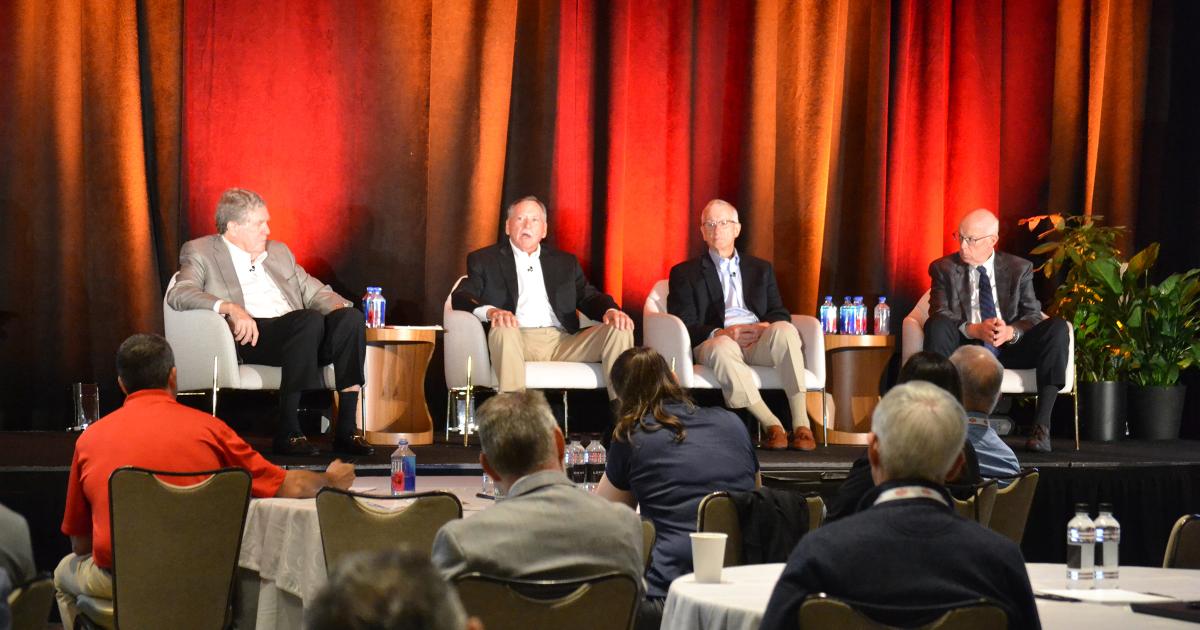