CHICAGO — In May, the Madison (Wisconsin) Fire Department responded to a fire under the roof of a local laundry operation.

Smoke detectors had been set off, and smoke was seen coming from the roof.

While no obvious flames were seen, firefighters found high heat in an area where a dryer vent met the ceiling.

It wasn’t until firefighters opened the roof that flames were discovered so the crew could extinguish the blaze.

The laundry was fortunate that its smoke detectors worked, that the fire department was able to locate the blaze and, most importantly, that no one was injured.

Unfortunately, a scan of news headlines and anecdotes from industry insiders seem to show that laundry fires occurred more often in 2022.

So, it’s a good time for operators to revisit plans on what to do if a fire breaks out and ways to prevent fires in the first place.

“The greatest danger is an undetected fire that spreads to the structure,” says City of Madison Fire Marshal (retired) Ed Ruckriegel. “Fortunately, most people (in a laundry) are awake and aware, which reduces the life hazard.”

He says two major causes of fires in commercial laundries include:

When a fire is discovered, he says owners/operators should evacuate the building, call 911 and turn off the power to the equipment.

Fire sprinklers are the answer for keeping employees and customers safe while protecting the equipment and building.

“It’s always important to have built-in detection and suppression,” shares Ruckriegel. “When the building has a sprinkler system, it’s going to get in there and keep the fire from going anywhere. It’s probably going to keep it limited and the damage”

Another system he recommends is a smoke detection system so that during off hours when no one is around, an alarm goes off and alerts the fire department.

“Get the fire department rolling early rather than waiting for somebody from outside the property to see it,” Ruckriegel says. “Those are usually pretty catastrophic fires when a neighbor reports it.”

After a fire, Ruckriegel recommends working with a restoration company.

“Most insurance pays for restoration services, and they can get in and get after the smoke damage earlier,” he says.

“At least know if somebody locally in the community does fire damage restoration and have that contact in your phone.”

Ruckriegel says fire departments are going to communicate with the laundry owner and try to assist them in whatever way it can help get back to business—at least get the building taken care of promptly.

“But if somebody’s not there, unfortunately often we have to force entry,” he points out. “So that’s a door that needs to be fixed or somehow taken care of that night.”

Ruckriegel shares that most fire departments have a key box system that’s a mini vault installed on the outside of the building to which only the department has access.

“That way they can get in after hours, and they don’t have to damage the door just to get in,” he says.

Ruckriegel also recommends contacting the local fire department to see if they have a business registry where the laundry can get its 24-hour number registered.

“Getting the owner there earlier is better for us, and for the owner,” he says. “So, make sure the fire department has a good emergency contact.”

Finally, Ruckriegel says that laundry operations should regularly check that it complies with fire regulations.

“Make sure the fire extinguishers are up-to-date and located in good, smart locations,” he says.

“Also conduct regular maintenance of your equipment. It’s the whole idea of installing, operating and maintaining equipment in accordance with the manufacturer.”

Check back Tuesday for the conclusion with insights from members of the laundry industry. 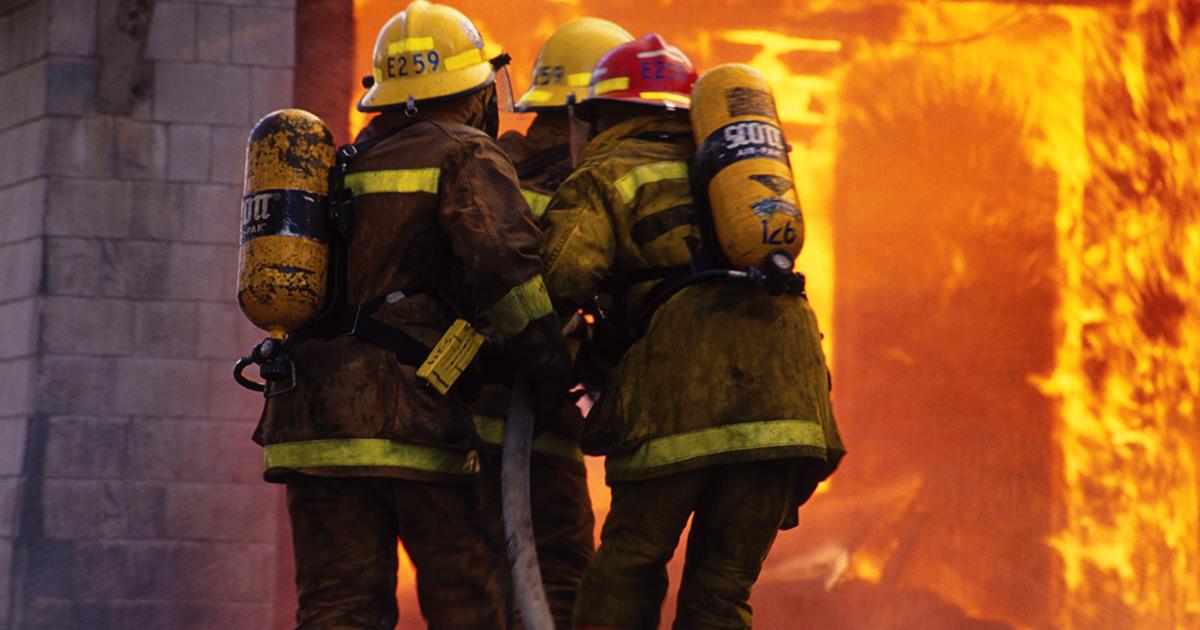