It’s the parent company of Republic Master Chefs and Medico Professional Linen Service and has provided hospitality, healthcare, and retail linen and uniform services in Southern California since 1932.

Fortunately, the situation is improving.

“It seems that things are normalizing more and more each day,” Shames points out. “Equipment is in its own world.

“Operators like us can buy more in bulk, which means increasing inventory on hand is an alternative being talked about more and more.

“More and more supplies are in inventory by our suppliers, and although much higher in cost, available.”

However, the improvements don’t mean that laundry operators can relax when it comes to ensuring they have the equipment and products and goods they need to deliver quality service to their customers.

So, what is the status of the supply chain for the products and goods laundry operators need?

Shames says inventory levels, overall, have improved and freight costs are lower than what they have been in the past few years.

That’s not to say that the supply chain is back to “normal.”

“Supply-chain issues continue to be a challenge and not just in our industry, but in a good number of industries in general,” shares Rick Kelly, vice president of sales and marketing for equipment manufacturer Pellerin Milnor Corp. in Kenner, Louisiana.

“The supply-chain issue is a moving target. It is not just one segment or type of component, but myriad challenges that change almost daily.

“It seems transportation is starting to settle and become stable. Container availability seems to be improving.”

Jeff Landry, executive director of CSCNetwork, an organization based in Franklin, Tennesee, that works with independent laundry and linen service operators, has been speaking with vendors and operators about the supply chain, taking note of several factors.

“The bottlenecks at the ports have been broken. When I read the data on port activity, most of the ports are operating well below their capacities now. So, there is not a pileup of containers; there are not delays; everything is running normal.”

Lenore Law, owner of ATS/California Textiles in Corona, California, believes that many of the supply-chain issues were not just a result of the pandemic.

“It was the vessel companies raising container costs while they profited millions per vessel,” she says. “They then, in turn, purchased more vessels and drove up their stock.

“Ultimately, they made money on both ends while consumers paid the price on everything. Shortages were felt as companies were going to the most profitable ports to pick up containers first, coupled with labor shortages we all experienced.”

However, bookings on containers and the cost of shipping have dropped, Landry says.

Before the pandemic, retailers like Walmart and Target would purchase high volumes of products to be shipped in containers. Then, during the pandemic slowdown, he says retailers stopped buying.

But then consumer buying came back strong and caught retailers off guard, shares Landry.

“They were caught on the short side of supply, and they basically erred on bringing in extra inventory,” he says. “I know from a retail side, some of them have 70% excess inventories.

“When all the containers finally cleared and landed at the warehouses, there was no place to put this stuff. So, they basically went out in the world and canceled all their purchase orders and stopped everything overseas—China, Pakistan Bangladesh, India.

“You saw the demand for containers go from you couldn’t get it on a boat to no bookings. That’s happened over the last five, six months, I would say, and that’s what’s really impacted our world is availability. There are plenty of containers. There’s plenty of cargo space.

From a cost standpoint, Landry says the shipping situation has opened the supply side, and that’s also impacting the cost side because the cost of everything has gone down dramatically.

“Since then, ocean freight has suffered a huge decline on a month-to-month basis as there is a weak demand and ongoing economic uncertainty on a world basis caught up with contracted customer agreements according to XSI Xeneta Index,” says Law.

“Global rates fell by 5.7% with all major carriers experiencing this for the third month in a row. The upside is containers are now being booked at less than 2019 costs into Los Angeles ports.

“East Coast demand is higher, so it is still a bit more on the East Coast but huge savings from a year ago, up to $12,000 and more a container depending on the country of origin.

“With that said costs are going down.”

Law does point out that operators should keep an eye on the contract side of transportation. The International Longshore and Warehouse Union contract expired on July 1.

“This could complicate freight once landed and take longer if the contract is not settled soon,” she says.

And the fall saw the tug-of-war between the railroad unions and the government to prevent widespread disruption of rail service.

“When you get into like machine parts and specialized motors and some of the electronic side of the world, I have heard there have been a couple delays,” he points out. “I don’t think they’ve been as severe as they were before.

“Due to the lack of chip technology, servo motors that go on washing machines or dryers or equipment like that, I think there are still some slight impacts in that area on some of the specialized products. But the textile side, the chemical side seems like it’s well in stock.

“It’s really come around from what it was. I am sure there are vendors still behind on some of their goods, there are still some shortages because they are behind producing the product and they still haven’t caught up, but it’s not in the quantities it was before.”

Check back next Tuesday for a look at current challenges in the supply chain. 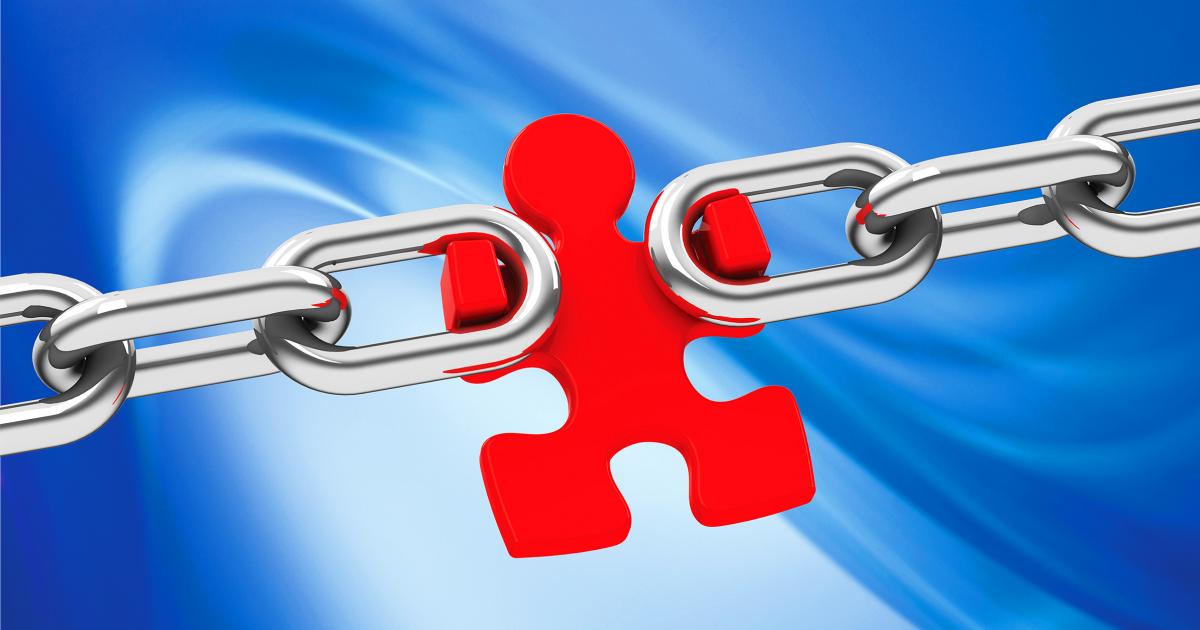