CHICAGO — In May, the Madison (Wisconsin) Fire Department responded to a fire under the roof of a local laundry operation.

Smoke detectors had been set off, and smoke was seen coming from the roof.

While no obvious flames were seen, firefighters found high heat in an area where a dryer vent met the ceiling.

It wasn’t until firefighters opened the roof that flames were discovered so the crew could extinguish the blaze.

The laundry was fortunate that its smoke detectors worked, that the fire department was able to locate the blaze and, most importantly, that no one was injured.

Unfortunately, a scan of news headlines and anecdotes from industry insiders seem to show that laundry fires occurred more often in 2022.

So, it’s a good time for operators to revisit plans on what to do if a fire breaks out and ways to prevent fires in the first place.

“Plan to execute and then execute the plan” could be the motto of safety teams when discussing fires in commercial laundry plants.

President Gary Fuller says one such plan is to drop slings of dry-fold textiles in laundry carts and put a “donut hole” in the middle to make sure those items cool off properly when closing production for the day.

Placing the carts in an isolated area on the floor may help minimize damage should a fire start from spontaneous combustion.

But fires do happen, and Fuller has experienced a few of these and has a few suggestions including:

HLA Sales Director Rick Gaffney, with more than 40 years in the business, has experienced a few fires over the years.

One significant fire was caused by six slings of bar towels that were short-cycled or not cooled down properly. This happened on a Thursday evening before a Fourth of July weekend in a National Linen plant.

Even though the fire department had a key to the plant and had toured the facility before the fire, they still broke down an overhead door for entry and broke a few windows to let the smoke out.

Gaffney was the first on the scene about midnight, called in his supervisor and maintenance crew, and was able to recover by 6 a.m. the next morning when production started work.

After the investigation, the responsible employee was terminated. Supervisors paid closer attention to dryer times, checked dryer loads coming out to make sure they went through a cool-down cycle, dropped slings of dry fold towels at night and isolated these towels the best they could on the production floor.

Another laundry incident was regarding a load of new 100% cotton towels in the dryer. The first wash generates a lot of lint which can be a source of ignition when overheated.

A fire broke out and the sprinklers came on and the fire department got the automatic alarm. In the meantime, the supervisor team turned a hose loose in the dryer and the fire seemed to be out.

After the first responders dumped the load of towels out of the dryer and took it out to the parking lot, the fire department spread the towels out and it immediately reignited.

That taught Gaffney and his team a good lesson not to take these situations for granted. It could have turned out much worse.

He’d like to say this was the only time a dryer fire happened, but it wasn’t. He agrees with Fuller that dryer maintenance is an important aspect of fire prevention.

One more incident was regarding a grease and lint fire on an ironer that was ignited by the heat from a steam pipe. Fortunately, the maintenance chief was nearby and minimized that damage by using the proper type of Class B extinguisher on the fire.

The investigation revealed that ironer maintenance was behind schedule and that the right safety training with fire extinguishers and using the proper type of extinguishers for the specific fire was important to review with the safety team.

Class A is for wood, cloth and paper fires; Class B for grease, paints, solvents and other flammable sources; and Class C for energized electrical equipment.

It’s not always easy to determine the exact cause of laundry fires, but the effort is worth it in terms of safety and functionality.

He found that spontaneous combustion was happening to the garments, even though the equipment operating temperature was almost 700 degrees lower that the necessary temperature for textiles to ignite.

After a lengthy investigation, Frushtick found that a change in government regulations on washfloor chemistry had led to residual fats and oils being left on the garments, creating the “fuel” for the spontaneous combustion.

“It’s important to find out why, what’s going on with the fire and fix the problems,” Frushtick says.

Minimizing damage when a laundry fire occurs includes having alarm and suppression systems in place and functioning, communication so that the local fire department can act quickly, and taking immediate restoration steps—and working to ensure the cause of the fire is addressed.

Of course, the best way to minimize damage is to avoid fire altogether.

Miss Part 1 with advice from a fire marshal? Click HERE to read it. 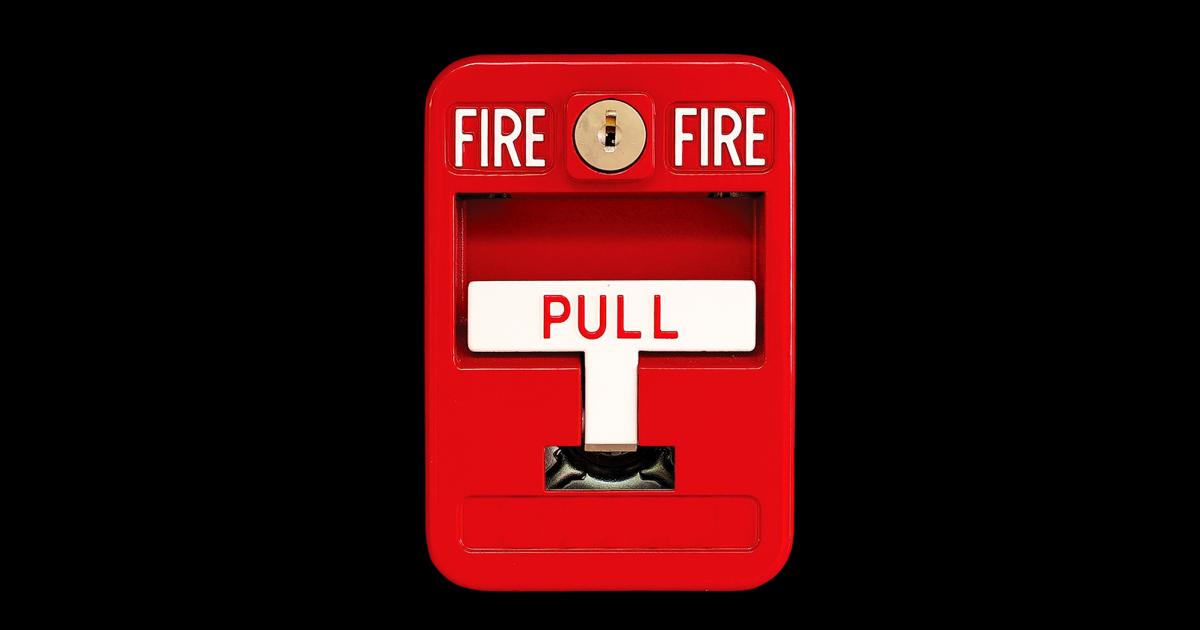