The company reports it has also completed the add-on acquisition of New England plant operations from Angelica, a national healthcare linen services provider.

Century is a provider of outsourced linen management services, uniform programs, specialty products and value-add services to healthcare, hospitality and commercial customers across the Northeast region.

“As part of a long-term planning process, the future of this company and our family of employees and customers was of critical importance to me—I was not interested in handing over the keys to a typical ‘private equity’ firm or industry competitor,” Smith says.

“Falcon was different from Day 1. It was clear they understood taking care of our employees and serving our customers is at the heart of everything we do here at Century.

“With Falcon’s solid track record of growing businesses over the long-term and supporting their management teams, Century is positioned better than ever before to pursue new opportunities and initiatives.”

Century says that many leading and top-ranked healthcare and hospital facilities in these key markets will now benefit from its linen services and customer commitment as they safely treat and care for their patients.

“We are thrilled to welcome our new employee team members into the Century family and provide them with supportive local leadership and team culture,” Smith says.

Joe Benevento, managing director at Falcon Affiliates, says, “Falcon is excited to invest in and partner with Century, Dick and the management team to help drive the company’s next chapter of growth. Century provides an essential service to its customers and has always taken immense pride in doing so.

“When it comes to quality, reliability, and responsiveness at the local level, Century has led the way for over 100 years, as evidenced by its long-standing customer relationships, top service and delivery metrics, and ongoing investment in modern facilities and equipment.”

“At Falcon, we focus on human capital, not just financial capital. The foundation of Century’s success has clearly been its people, and we look forward to continuing to grow and re-invest in Century’s people, operations and customers.” 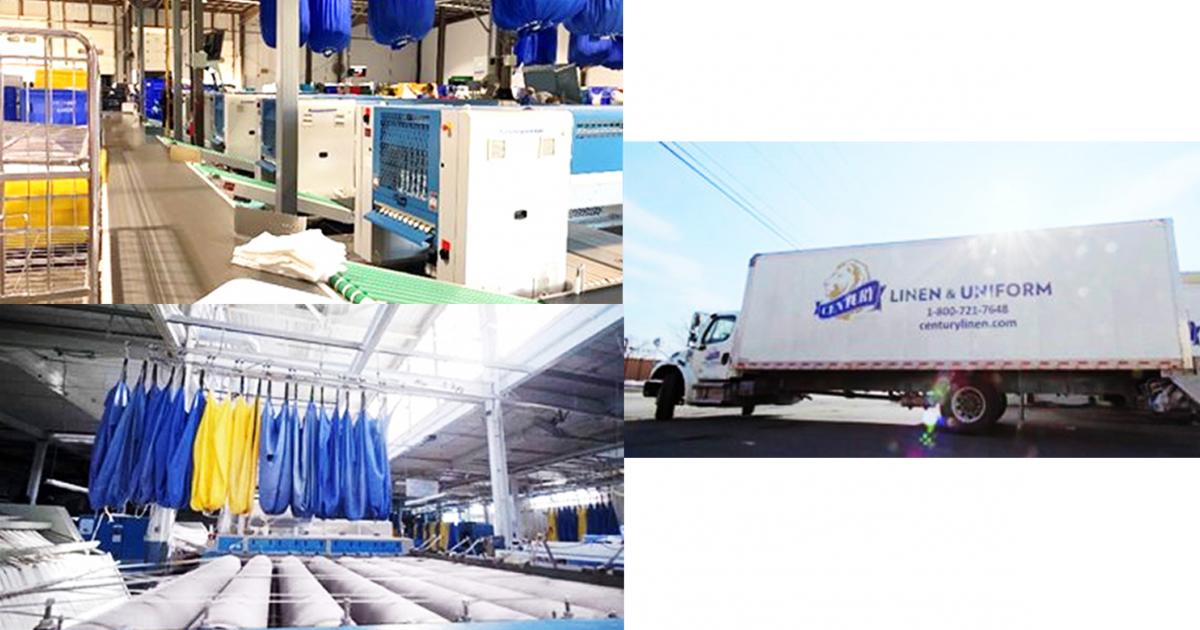