SALT LAKE CITY — Uniform company Alsco, based here, reports that Kevin Steiner will retire from the position of co-CEO on June 30.

He will remain an Alsco employee but without day-to-day responsibilities. He will also remain a member of Alsco’s Board of Directors and on Board Committees.

Steiner’s retirement comes after 43 years of service to Alsco with more than half of those years as co-CEO with his brother Bob Steiner.

Under Kevin and Bob’s leadership, the company says it has seen steady organic growth and has led the charge on many acquisitions over the years including large ones, such as New Zealand Towel Service (NZTS), National Linen, Admiral Linen, Servitex Linen, Linens of the Week and UK-based Clean Linen.

“I’ve greatly enjoyed my life with Alsco,” Kevin says. “There have been a lot of surprising twists and turns in my career, quite a few successes, and a small number of anxious moments.

“Mostly, what I remember is steady progress making Alsco bigger, better, and stronger. Alsco is a great company and its best days are still ahead.”

Bob Steiner will become the sole CEO of Alsco moving forward. He will continue to be supported by two vice presidents: Jim Kearns, executive vice president/CFO, and Jim Ginnetti, vice president of operation. 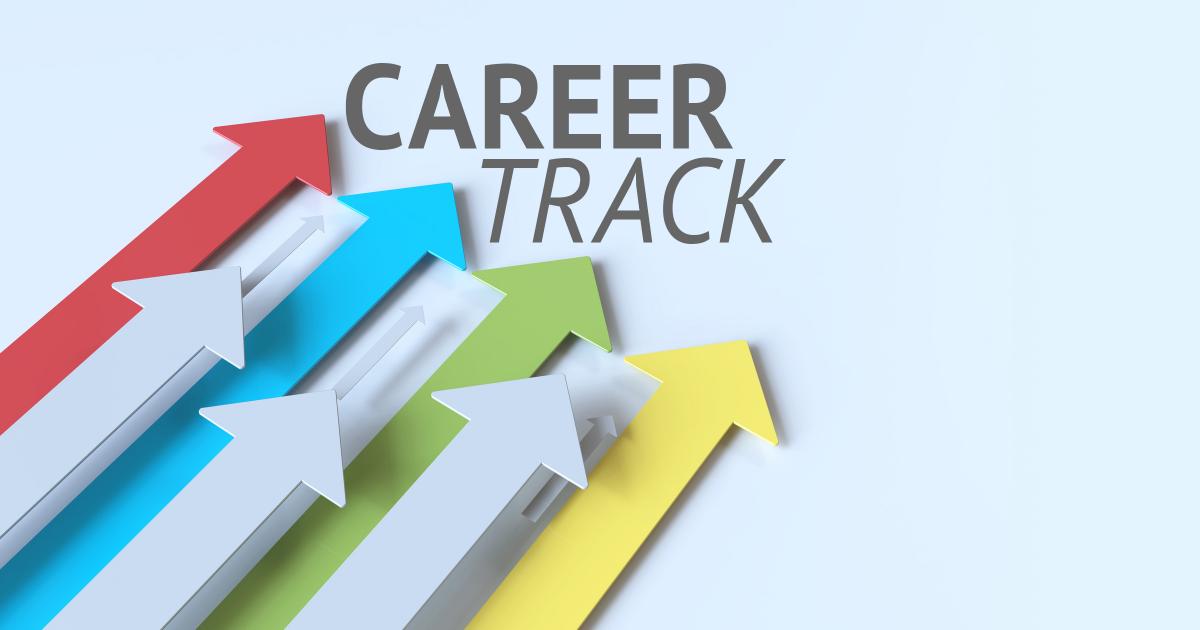