“You have heard me say this before, and I keep pushing on it, because we are now manufacturing,” he says. “We bring a raw material in, dirty linen. We process it, and we send it out the door.

“In today’s laundry operation we have now moved to that point where we are continuous process. Think about the linen. The only time a human being touches a linen is when they’re pulling out the linen at the soil sort.

“No one touches it, depending on how long it takes, and then it comes out and goes to a robot that carries it and drops it into the facility. So, we are now a continuous manufacturing process, for the most part.”

Story shares that a continuous production process is consistent, constant and uninterrupted.

In manufacturing, a continuous process is a method that is used by manufacturing or production companies to churn out the greatest quantity of a product over the least amount of time.

This is consistent, constant and uninterrupted—in contrast to batch processing. In laundry, Story says the operation of a tunnel washer is the example of a continuous process, similar to the operations that take place in manufacturing plants.

The question is how does an operator ensure quality control on a continuous process?

“Do we want the customer to be our quality control directory?” Story asks.

He explored these questions and more during the Association for Linen Management (ALM) educational session “High Speed. High Quality. No Problem.”

Story shares that consistency measure is a process to qualitatively look at the end product and judge the consistency of the product being produced.

The consistency measure can be taken at three locations:

How does consistency measure work? Story uses a stack of 10 towels moving along a conveyor or on a rack as an example. Count the towels and record the number of towels among the stack that vary in color from most towels in the stack.

“In a nutshell, it will be the ‘canary in the coal mine’ that will head off big issues in a continuous operation,” he says.

Some benefits that can result from consistency measure, Story shares, include improved operations in soil sort, modification of wash formulas to attack unique stains found on fabrics and educating customers on procedures to limit abuse of linens.

What have some operations found by using the consistency measure?

One plant’s consistency measure dropped due to the inventory they had put in production from a plant they had just bought out, Story shares. Their standard linen was a blended linen while the plant they bought used a non-blended 100% fiber. The variation between the two fiber types drove down the consistency measure.

Another operation improved its number by adding an extra purge function between the colored goods being processed followed by white goods, he says. This eliminated some slight dye transfer that negatively affected the data.

Finally, Story shares that an operation improved its customer relations by adapting consistency measure audits at the customer’s facility to gauge its overall quality and image with the customer.

“Again, in a nutshell, the more data that you collect, the more indicative of your operation,” he shares. “Keep collecting the data and the more you put together, the more accurate your picture of your own plant is going to be, but then again it gives you an opportunity to compare it to other folks in the industry.”

THE FUTURE OF AUTOMATION

Story says that the laundry industry has seen the growth of automation, and this will continue with each innovation.

“Is a number greater than 400 PPOH possible? Probably,” he says.

Understanding and developing quality assurance (quality planning) and quality control (implementing a quality assurance plan) is a growing issue as “touches” and “eyeballs” continue to drop within the operations laundry manufacturing of today and tomorrow, Story says. These are the first steps in addressing these issues to be followed by automated systems with even greater accuracy than currently available.

“Remember, we are all in an industry that uses tangible processes to produce an intangible result, so no matter what we do, our industry’s quality is generally in the eye and opinion of the user and our systems will have to be adaptable to that environment,” he concludes.

Part 1 about setting standards and measuring quality against those standards is available to read here. 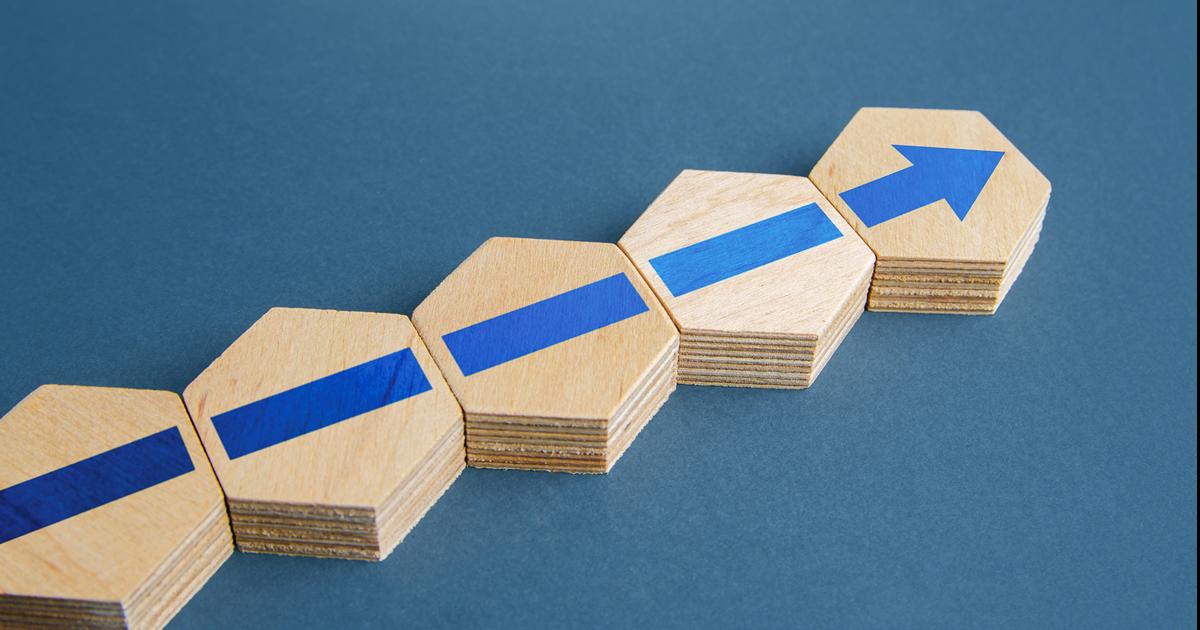