The honor, along with other achievements, was celebrated during Maytag’s 61st Awards Ceremony held at The Westing Peachtree Plaza in Atlanta during The Clean Show.

After three years away due to challenging global circumstances, more than 200 people gathered to celebrate the achievements as part of The Clean Show. This includes more than 40 customers from around the world in attendance, the company shares.

“Maytag Commercial Laundry is excited to be back at The Clean Show and continue our tradition to honor our customers,” says Jason Mathew, general manager, commercial laundry. “Tonight we recognize the best in the industry and highlight customers who demonstrated remarkable results and commitment to our brand.”

The Fred Maytag Award is the most historic, sought-after and reputable accolade within Maytag Commercial Laundry, the company says. Established by Fred Maytag, this award is presented to a company that not only excels in all three segments (multi-housing, vended, OPL) but also showcases its commitment to its partnership as a loyal Maytag ambassador.

Northwest Laundry earned the Fred Maytag Award as it was one of the first companies to purchase the new line of multi-load machines and promote them heavily.

“We're pleased to recognize Northwest Laundry Supply for establishing and maintaining impeccable relationships with their customers, as well as their commitment as a loyal Maytag ambassador,” says Amy Gardner, director of sales/service/parts, commercial laundry.

“It's through this commitment that Maytag Commercial Laundry has built a reputation for trust and dependability."

Australia-based Dependable Laundry has been named the Maytag International Distributor of the Year. This award is bestowed on a company that substantially grows its business and deserves this level of recognition.

During the last several years, Dependable has continued to grow by a significant, healthy amount while also expanding its sales offices, warehouses and service support throughout all Australia, shares the company. 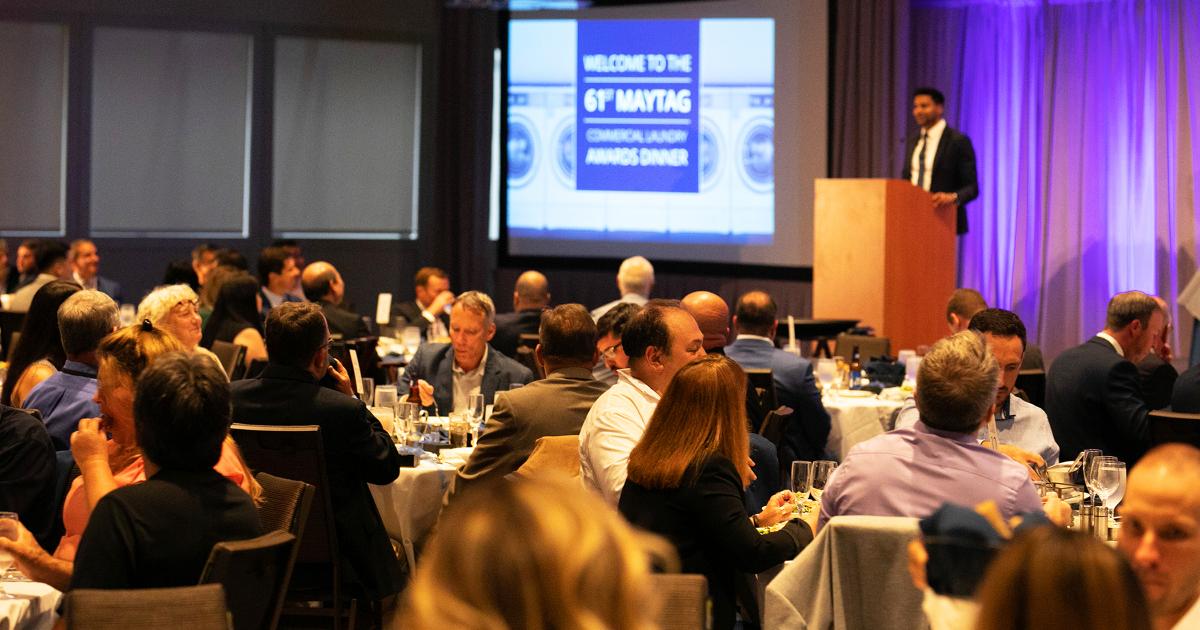