CHICAGO — How does one judge the success of a laundry and linen operation?

There are many ways to measure success, but standing the test of time is right up there.

This year, six companies have shared with American Laundry News that they are celebrating significant anniversaries—up to 100 years—proving they have had a measure of success in the industry.

Since its founding in 1922 Unitex, headquartered in Elmsford, New York, has evolved to become the preeminent healthcare laundry service provider in the nation, serving more than 7,000 customers of varying sizes and specialties throughout the Northeast.

To commemorate this major milestone Unitex will be holding a company-wide “Founders Day” event across all of its 13 facilities and including all of its more than 1,900 team members.

Unitex has always been run by family members—from the current generations’ great-grandfather Max Potack to his son Bernard then his son Michael and now to current President David Potack and his brother, CEO Robert.

There has always been a Potack at the helm, guiding the company into its second century in business.

“A hundred years ago my great grandfather Max Potack took over the company he had been working at since 1915 from his two uncles,” says David Potack. “At that time, the company had a different name—A&S Coat and Apron Supply Inc.—and was located in Brooklyn, New York, making deliveries by horse and wagon to primarily food service establishments.

“The company moved from Brooklyn to the Bronx in 1947, gradually transitioning to laundry services under the name Cromwell Laundry. It wasn’t until 1962 that the name ‘Unitex Textile Rental Services’ was introduced with the increase in long-term care and community hospital customers. This was the beginning of our expansion into healthcare laundry services that has grown to 13 plants throughout the Northeast today.”

Unitex will recognize all of its past and present employees and thank them all for their integral role every single day, in helping to contribute to the longevity and success of Unitex.

For 100 years, Unitex has focused solely on its core business—providing and laundering comfortable, high-quality medical/patient care apparel and linen.

Founded by John D. Clark in 1932, Prudential Overall Supply, a provider of reusable image work apparel and related textiles, has grown from a one-man operation to a national brand serving customers throughout North America.

“Our team looks forward, but never forgets that Prudential was founded during the Great Depression,” says third-generation CEO John Clark.

“Through numerous economic recessions and challenging world events, Prudential has flourished over our 90-year history. Achieving what few companies have ever been able to achieve: national growth, dedicated employees, over 28,000 customers, and we continue to reinvent the company by expanding and diversifying our offering.

“We thank every supplier for their dependability, every customer for the trust they instill in Prudential, and we are ever grateful to each employee for their hard work and effort so that we can best serve our customers.”

Ace ImageWear is a family-owned and -operated independent business with locations in Kansas City, Missouri, and Houston and Beaumont, Texas. The company is now in its third generation of family leadership.

Ace provides uniform rental services and facility products to key industries throughout the areas of Kansas City, Houston and Beaumont.

The company was founded by Ed “Ace” Heilman, who was a salesman for Kansas City White Goods when the Great Depression hit.

Struggling to make ends meet, he took up boxing under the name “Ace” at area clubs to earn some extra cash. In 1932, with $1,800 in savings, Ed and his wife, Clara, started Ace Linen Service when KC White Goods began laying off employees.

“We’re proud to have deep roots in the Southeast Texas markets,” says current CEO Ed Heilman. “Helping customers promote their brand with apparel is what keeps us going. Thank you, Texas!”

Ace says it has grown over the years by building a service culture based on family values and super-charged it with technology. From mobile apps to ultra-high frequency chip use, technology helps Ace’s provide its clients with consistent and quiet uniform rental programs.

Spin Linen is a family-owned and -operated independent business based in Omaha and provides linen rental services to key industries throughout the Omaha, Nebraska, and Des Moines, Iowa areas.

The company was founded by Gus and Vic Shiro in 1932, and they expanded the business to include linen supply in the 1960s.

In 1979, Dell Ringling purchased the company with his father-in-law, continuing to grow the company’s products and reach.

In 2005, Del’s daughter, Angie, bought the company from her father. Spin Linen now services over 700 customers, always promising “to be there when you need us.”

“This has been a heck of a ride for myself and my family!” says Ringling. “We feel so blessed to be able to serve this community for so many years.

“We truly have some of the best customers and partners a company could ask for. Myself and the team are really looking forward to bringing this company into the next generation as the only local linen company in Omaha.”

From the early 1940s through today, the company has acquired routes and purchased other operators for continual growth, including healthcare and food and beverage services.

Snookal retired in 1980, and Mitch and Brad sought out other family-owned laundries that didn’t have the next generation to step in and lead.

Finally, San Antonio-based Division Laundry & Cleaners is celebrating 83 years of being in business in 2022.

Division is a family-owned business that has operated since 1939 mainly in South and Central Texas. The company says it has one of the most advanced commercial laundry facilities in the Southwest and was the first and only private commercial laundry provider in San Antonio to fully automate the washroom and dryer room area with computerized systems and equipment.

Division Laundry & Cleaners is the embodiment of the American Dream, the company shares. Peter G. Garcia, an immigrant from Mexico and the youngest of 17 children founded the company.

He went from shining shoes and selling newspapers at the age of 8 in downtown San Antonio to running an award-winning business where the third generation of the Garcia family is now firmly established.

In 2001, a fire destroyed its San Antonio facility but Division was able to recover due to its state-of-the-art equipment that’s housed in a 47,000-square-foot facility in far Northwest San Antonio.

It took the company two years to build a new home, but Division experienced a 500% growth in business soon after the rebuild. The company has consistently been awarded water conservation and environmental awards from San Antonio’s main water utility.

Earlier this year, Division acquired the Texas assets (commercial laundry facilities) of Angelica based in Oakbrook Terrace, Illinois. The transaction includes two facilities and their depots and allows the San Antonio company to expand into the Dallas, Houston and Oklahoma markets.

With this acquisition, the company expects to fill up to 200 additional positions at its San Antonio, Dallas and Houston facilities. Currently, it has about 250 employees.

“This acquisition strengthens our competitive edge since there are few family-owned businesses left in this sector,” says President Patrick R. Garcia.

“We have a stellar reputation in the San Antonio, Austin and Corpus Christi markets and the timing is right to move into Dallas and Houston.” 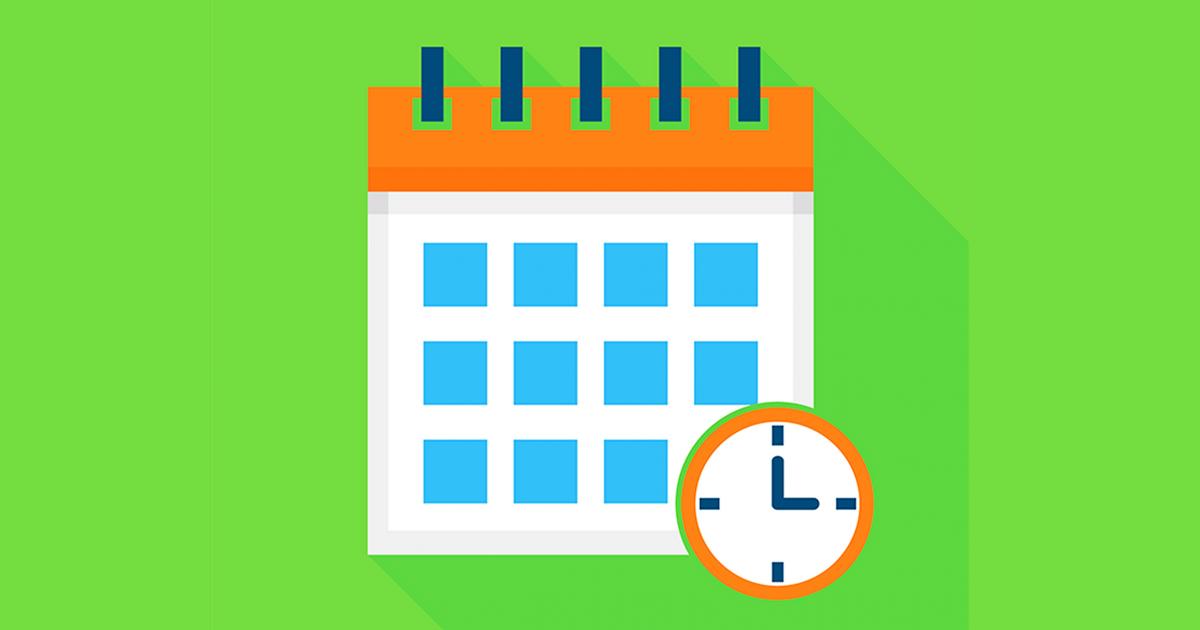