FREDERICKSBURG, Va. —  Both Kaeser Compressors Inc. based here and Germany’s Kaeser Kompressoren SE report they are marking a full year of operations using only green energy.

All Kaeser compressors are manufactured with 100% renewable energy,  and the company says it matches its consumption with renewable energy in both the United States and Germany.

“Not only are our products and systems designed for exceptional energy efficiency and maximum environmental compatibility, but Kaeser also incorporates environmentally responsible practices in our everyday operations and in the design and selection of our facilities,” says Frank Mueller, president of Kaeser Compressors Inc.

The company says this milestone has been achieved with three key programs. First, over a year ago Kaeser Kompressoren SE installed a photovoltaic system that generates approximately 650 MWh for its main manufacturing plant in Coburg, Germany.

Second, Kaeser purchases renewable energy credits for our remaining manufacturing facilities. And third, in the United States, Kaeser Compressors is part of Dominion Energy’s Green Power Program and pays a premium per kWh for the U.S. headquarters in Fredericksburg to match energy consumption with renewable resources.

Kaeser adds that for its 20-plus branch locations across the country as well as for its teleworkers, it purchases RECs (Renewable Energy Certificates) from Dominion Energy exceeding the amount of power consumed.

Energy for the RECs is purchased from a broad range of renewable energy sources such as wind, solar, biomass, geothermal, hydropower, wave/tidal power and landfill gas recovery.

These initiatives align with Kaeser’s ongoing commitment to reducing, and where possible, eliminating the impact on the shared environment.

“We are committed to lowering our carbon footprint by manufacturing with green energy, to support renewable energy through Dominion Energy’s Green Power Program, and to demonstrate community leadership in this immediate and sustainable way,” Mueller says. 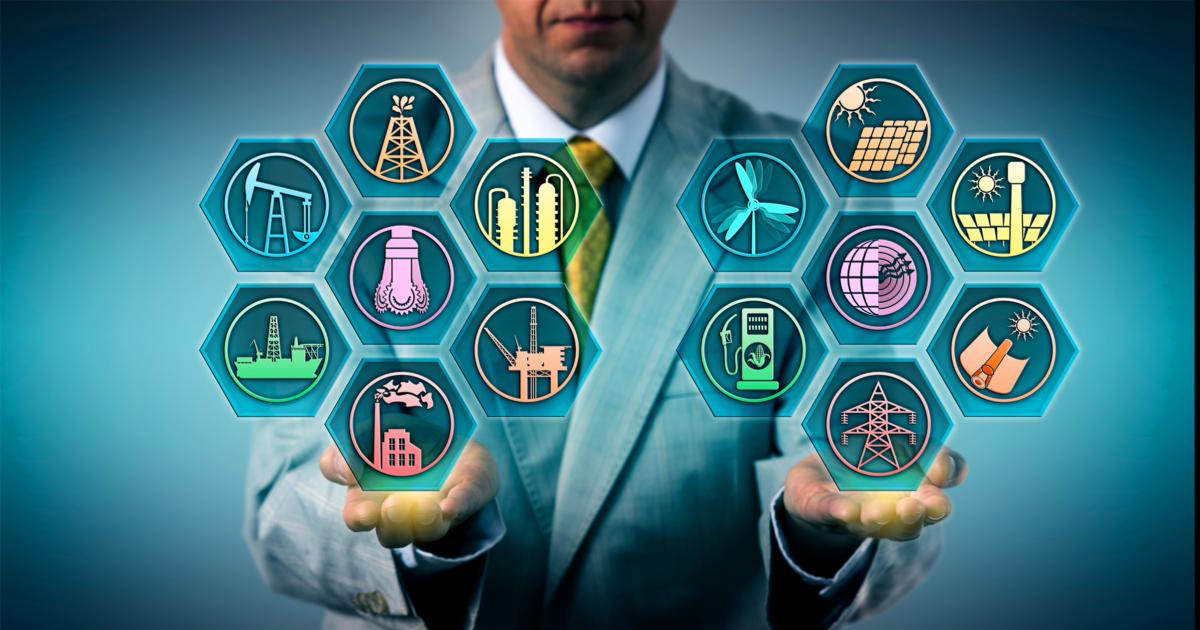