FRANKFORT, Ky. — SITEX Corp., a family-owned uniform and linen rental business based in Henderson, Kentucky, reports it is expanding its operation with a $4.5 million investment that will create 30 full-time jobs.

“I am thrilled to see yet another existing Kentucky business expand in our state,” says Gov. Andy Beshear. “This project will create dozens of good jobs for our residents and position SITEX for even more growth in the future.

“Congratulations to Henderson and the Western Kentucky region on yet another great investment and job-creation project.”

SITEX is investing in the Henderson operation in response to continued growth. The investment will allow for an additional 2,500 square feet of space, purchase of new equipment, expansion of the loading dock and automation of several processes. The project is expected to get underway immediately and be completed by 2026.

“This continued investment in our Henderson facility will create more opportunities for Henderson-area residents and support our company’s growth in Kentucky as well as our other locations,” says Travis Girten, controller at SITEX.

Currently, 106 people are employed by SITEX in Kentucky.

“A very sincere congratulations to SITEX for its expansion, its sizeable investment in the local plant and the significant number of new jobs being added,” says Schneider. “Over multiple generations, SITEX’s ownership has worked hard to guide their homegrown company to new heights of success, and that record of growth and prosperity continues.

“The SITEX team members, both here in Henderson and at the firm’s other locations, are a huge part of that victory story, and we can’t thank them enough for all they do. The future looks bright for SITEX!”

Henderson Mayor Steve Austin adds that the company has been a great local partner.

“We are so fortunate to have this locally based industry in our community and happy to see them grow and prosper,” Austin says. “SITEX has always been a great community partner with both their management and employees. We know the new workforce additions will continue that history.”

“We appreciate the forward-thinking of SITEX to invest in efficient equipment and add jobs in Henderson.”

The investment and planned job creation by SITEX furthers recent economic momentum in the commonwealth, as the state builds back stronger from the effects of the pandemic.

By meeting its annual targets over the agreement term, the company can be eligible to keep a portion of the new tax revenue it generates. The company may claim eligible incentives against its income tax liability and/or wage assessments. 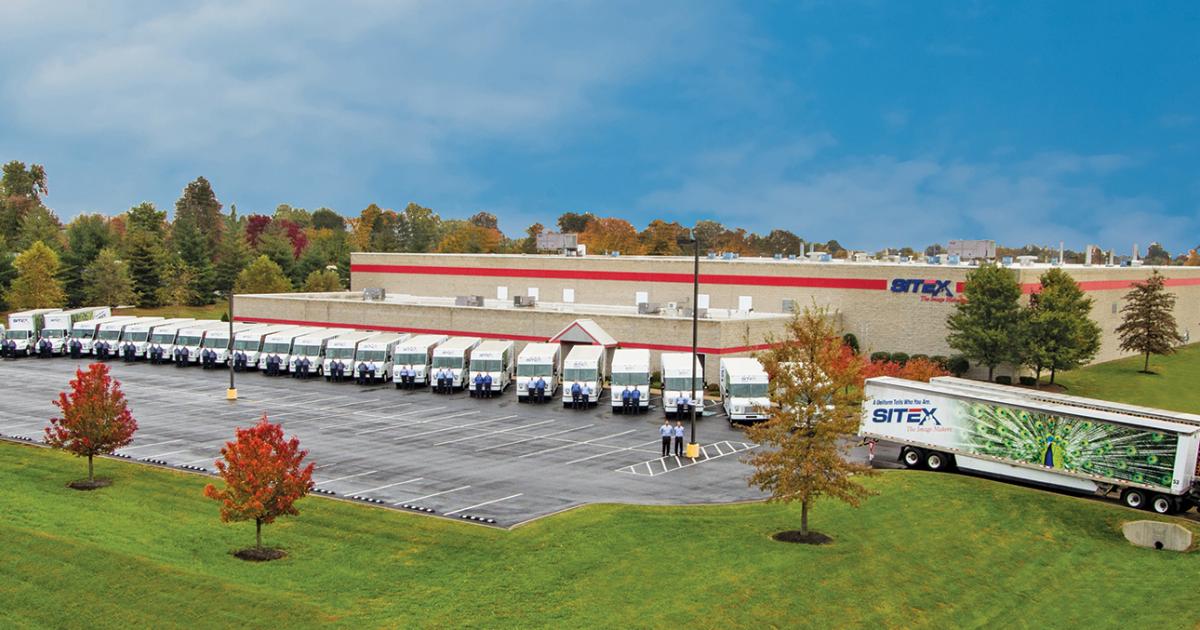