Ekola started in the laundry industry at 11 years old, sweeping floors in his father’s American Linen laundry in Hibbing, Minnesota.

After earning his bachelor’s degree in mechanical engineering from the University of Minnesota in 1958, he was promoted to engineer and later to engineering manager.

In 1970 he left American Linen to start Ekola Engineering with his wife, Beverly. The company was later renamed E-Tech Systems.

Ekola saw a need for efficient, powerful material handling systems, and at Ekola Engineering, they developed the first track systems to automate laundry logistics, storage and washer loading. As the industry transitioned to tunnel washers, the company transformed its technology to help laundries achieve even greater efficiency and productivity.

Ekola did not like to be idle. He loved to build things (kitchen cabinets, a picket fence surrounding their home, a garage for his son’s family) and always had his eye out for something to fix, especially at the family’s lake home and for friends.

He loved boats. Starting in his teens and lasting into his 70s, he built speedboats, runabouts, sailboats and dinghies. He had boats on Lake Harriet and Lake Superior.

In the later years of his life, he was an enthusiastic volunteer with Urban Homeworks.

Memorials may be made to Urban Homeworks, which provides quality and affordable housing to Twin Cities’ residents (urbanhomeworks.org) or the Alzheimer’s Association (alz.org). 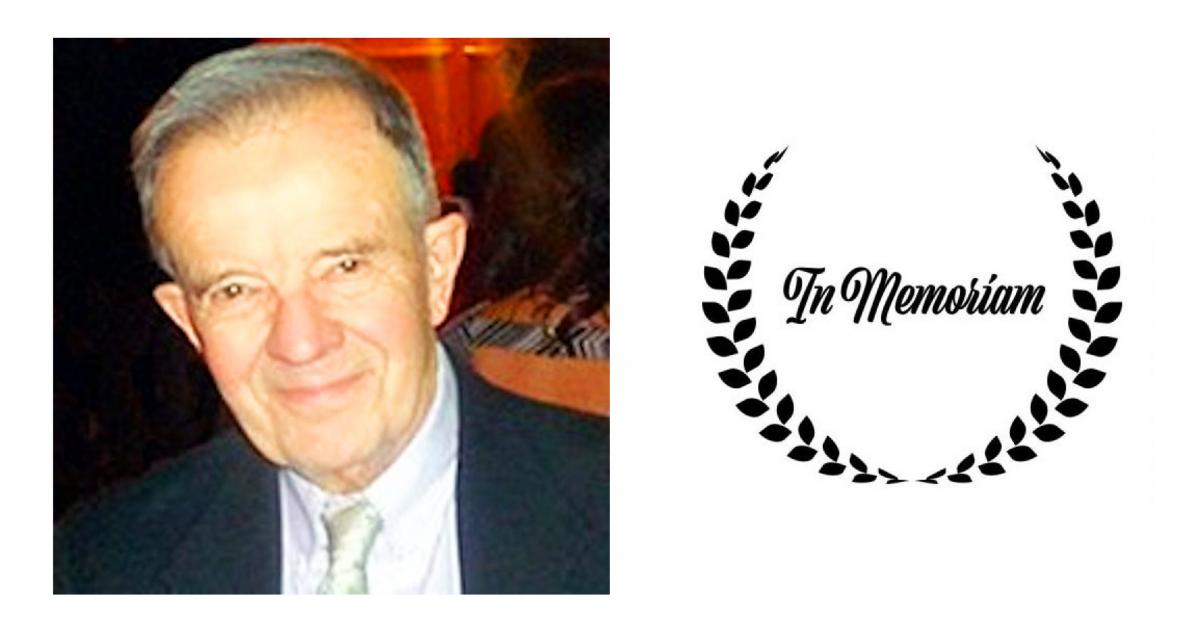