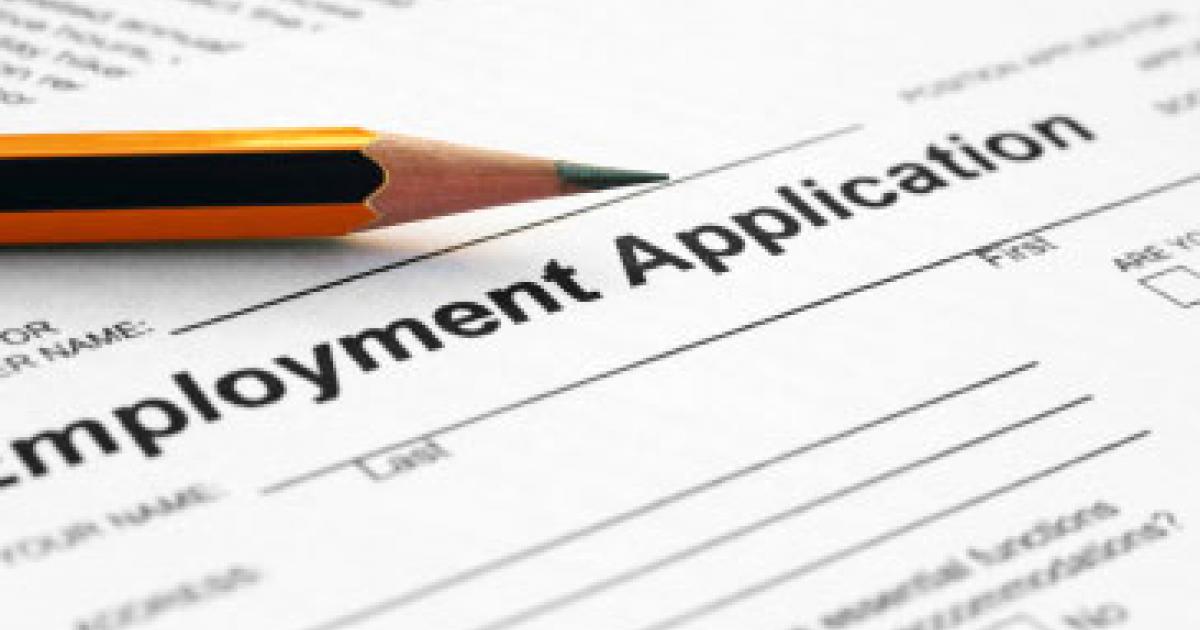 ROANOKE, Va. — When you lose a job, there is a series of things that should be done immediately. And unless you prepare, unless you are proactive, you are not going to know what to do in that situation. Each experience is unique, but these steps should prove helpful.

Step 3: Ask Others for Help

Give yourself enough time to find the right job. America is full of unhappy, “under-employed” people working jobs where they are not getting the kind of responsibility and feedback they want.

Ask your boss and co-workers for help. Where should you go to start looking for a job? Maybe somebody knows of a company that has positions available. In my case, I walked out of the hospital, cleared out my desk and went to that scout meeting (see part 2).

My assistant scoutmaster—an electric company salesman—had been fired two days earlier. The two of us tried to figure out how we were going to approach the problem. In the laundry industry, my job opportunities ranged from coast to coast. He was in sales, and he eventually got a job with a sporting goods company. He found that job by applying with every company he could find.

I had to ask myself some hard questions: What is my greatest asset? What am I going to do? With me being out of work at least three or four months, where will I get the information I need quickly?

I referred to my National Association of Institutional Linen Management (NAILM) directory, as well as brochures that I had collected while at association conventions. I picked out 50 people I knew across the country—Bill Webb in Cincinnati, Theresa Spears in Houma, La., Bill Riggs in Chicago, and Willie Fudge in Northern California among them—and wrote letters explaining that I had just been fired and asking if they knew of any openings. I included what I was looking for in a job, as well as my salary requirements.

My news must have created a shock wave, because it wasn’t long before I was hearing from people from all over. Their responses varied from “What in the world happened to you?” to “Hey, I want to help you.” I had people calling me on a regular basis to find out how I was doing.

One of my resource books, What Color Is Your Parachute? by Richard Nelson Bolles, contends that management skills break down into three areas: data, people and things. These skills are basic to all industries, the book points out. If you are a good manager of people in the laundry, then you will be a good manager of people in a food processing plant. Management requires certain innate skills. The technical expertise may vary, but you can always learn the technical expertise.

As you search for a new job with your hat in your hands, guard against the psychological effects of being out of work. Your self-esteem suffers. And if you do not believe in yourself, why should a potential employer? When you start job hunting, your self-image should be polished. My sister-in-law was rejected by four different companies, but she never felt bad about it because she believed it was the companies’ loss, not hers.

You can send out hundreds of letters—I did—and receive responses from many companies that are not interested. You may never hear from others. At that point, it may be hard to keep your self-confidence high, yet this self-confidence is exactly what most prospective employers are looking for.

When I interviewed for a position at Methodist Hospital, the administrator I spoke with (who later became my boss) told me, “Eric, if positive self-image has anything to do with your ability, you are going to do a super job.” Your attitude about yourself is obvious during an interview. If you have friends who are also job-hunting, talk to them, exchange notes, and become part of a mutual support group.

What is the best way to find out about job openings? I contend that it is not through newspapers, and it is not waiting for the help of trade unions. Contact the people you know in your field and tell them you are looking.

I learned about the Methodist Hospital job from Theresa Spears, whom I had written. She didn’t know of any openings but cared enough to call Bobbie Butler on my behalf. He called me long distance to tell me about the job opening at Methodist.

I was fortunate, because within the first 30 days I had heard about 30 openings that met my salary requirements. I think there are jobs to be had out there right now, but the trouble is finding them. And you won’t unless you make a concentrated effort. Put in the same effort at landing a new job as you would in holding one.

What Color Is Your Parachute? calls résumés “the great paper chase.” Everybody has one. As you grow older, update it regularly and make certain that it accurately portrays your skills. But keep in mind that résumés are used to weed out people, not to select them. My boss at Methodist Hospital needed to find a replacement for his assistant and told two organizations that he was looking. After just three weeks, they had received 256 résumés for that one job.

Don’t say much to the personnel department when it is in the process of weeding out people. Say only that you want to know a little more about the equipment involved and ask if you can talk to the person who is doing the hiring. The only reason that I got the Methodist Hospital job is because I sought out the top man and talked to him. He asked if there was anyone he could call to ask about my ability. I gave him two or three references, and I later flew in and talked to him. I filled out an application and gave him a résumé after I was hired.

Do not put too much faith into what many people say is the best way to get a job—sending your résumé along with a nice cover letter. If you are going to do that, at least do it a little differently. For instance, don’t put it on white paper. Out of the 256 résumés my boss received, I guarantee that there were at least 254 on white paper. Don’t just let yours sit in the stack. Put it on gray paper, light blue, anything but white. It will stand out and might prompt the personnel director to take a second look.

Much of what I’ve written is to get you to think and be proactive. You should never wait until the last minute to plan your course of action. Although it’s not the most comfortable thing to think about, it will help you deal with the situation if you are prepared.

Network with your friends, maintain a positive self-image, and use a résumé if necessary (don’t keep a stack of them). If you are going to visit an institution to talk to the administrator, chances are he/she has already told you what he/she is looking for as far as experience and skill are concerned. Write your résumé if asked for one, emphasizing the qualities being sought.

If you ever find yourself in a situation where you are desperate to find employment, the two things that you are going to need the most are other people, and some sort of faith in God. With these, you will survive. If you set your goals properly, you are going to make it.