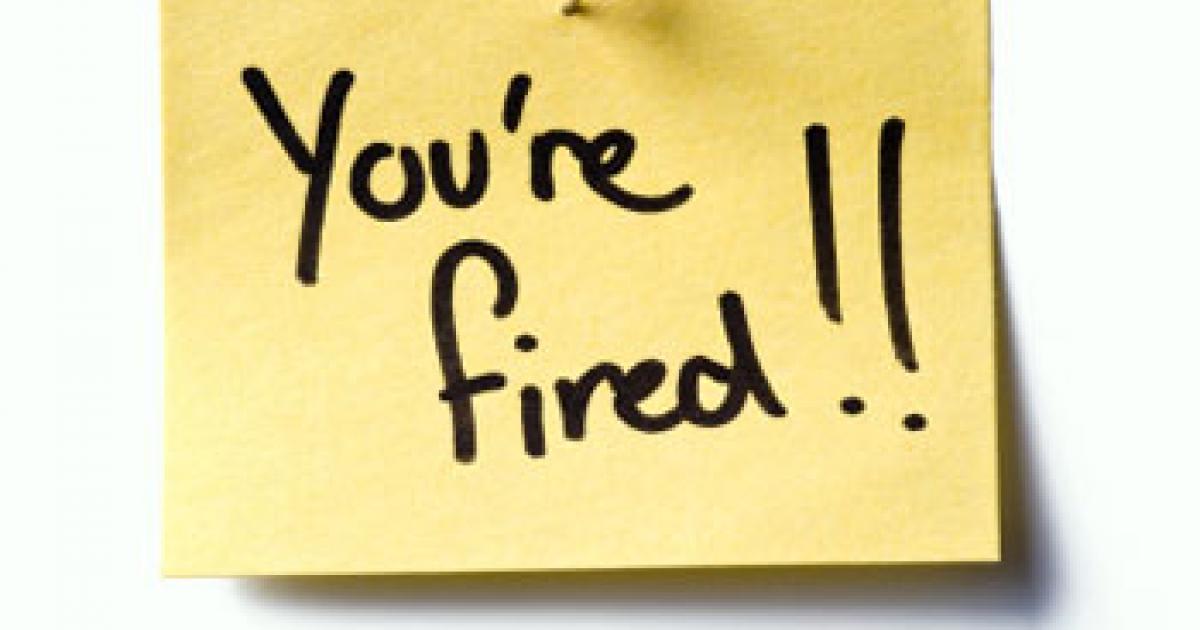 ROANOKE, Va. — We hear about global financial problems every day. We have seen the economic downturn and how the new healthcare law puts economic pressure on our facility’s bottom line. Several friends of mine have lost their jobs or been demoted in the latest round of cost cutting. While administrators make the tough decisions they believe will keep their facilities afloat, it is painful to watch the suffering of dedicated department managers.

In 1980, The Wall Street Journal reported that the Harvard Business School was devoting a segment of its MBA program to the topic of changing jobs. The article stated that one professor would begin the course by telling his class, “I will guarantee you that each and every one of the graduates of this program will be fired sometime during your career.” That is quite a statement considering that they are considered the best in the country. Therefore, it is logical that laundry/linen managers should assume that we are going to get fired at some point.

When you lose a job, there is a series of things that should be done immediately. And unless you prepare, unless you are proactive, you are not going to know what to do in that situation. Each experience is unique, but these steps should prove helpful.

Step 1: Establish That You Are Fired

Let’s start with my first point—establishing that you are fired. That doesn’t sound difficult, yet what happens is the boss will say, “You have been a good employee, but I have to let you go. But I don’t want it to look bad on your records, so you can either resign or I’m going to fire you.” What would you do in that situation?

While the end result is the same, there is a big difference between resigning by choice and resigning under duress. In Utah, where I lost my job, if you resign, you are not eligible for unemployment compensation. You are eligible for compensation if you are fired. I suggest familiarizing yourself with the laws of your state.

So, if you are fired, accept it. It’s not going to look any better on your résumé that you resigned a good job than if you were fired.

The first thing that you want to be able to do is to say to the boss, “I have two weeks vacation that I’ve earned and I expect it on my severance check.” In most companies, this is a vested right. The big question is whether to ask for severance pay. Most companies will give either a set amount or one week’s pay per year based on seniority. But unless you ask for it, your company may not offer it.

Realize that the person sitting behind the desk who has to tell you that you are fired is probably feeling bad, too, because he or she doesn’t know how to handle the situation any better than you. As far as I know, no one has made an in-depth effort to teach people how to fire top management people. We are told to make it short, don’t try to make it sweet, don’t try to cover it up, don’t try to be nice about it, just bring the employee in and tell him that he or she is fired.

When dealing with top management people, it’s a whole different story. Managers receive severance pay and vacation pay. They could be in a position to hurt the company down the road, therefore the company doesn’t want to alienate them. So ask for severance pay, and about any vested rights you might have in a profit-sharing program or pension plan. Many of our allied trades companies have excellent profit-sharing programs. You need to know about your rights prior to such a meeting.

Step 2: Determine If Your Boss is Suitable Reference

The next step is to find out what kind of a reference you are going to get from your boss. Get the story straight immediately. If your boss says, “Look, you have caused me more headaches than you were worth,” don’t use him or her as a reference. If there is any doubt in your mind, ask for a letter of reference.

Take responsibility for your own life. When it happened to me, I was crushed. That evening, after surprising my wife by coming home at noon, I attended a Boy Scout Troop meeting. We were showing a film called Wilderness Survival. That may not seem to have anything to do with surviving a job change, but it was exactly what I needed.

The first segment was on the psychology of being lost in the woods. The film emphasized that if you are lost in the woods and you decide that you are going to be found the next day, you’ll do absolutely nothing to support your life. You are not going to build shelter, find food or water, or start a fire! When the next day comes and you have not been found, you are a day hungrier, colder and thirstier. People have died in the woods waiting to be found “tomorrow.”

The main point was if you are lost in the woods, plan on being lost for seven days. I applied that to my unemployment situation; I decided that I was on a national job search and planned on it taking three to four months to find a job; today, I recommend planning on six to nine months between jobs.

With this in mind, you may well want to take advantage of COBRA to maintain your health insurance. You don’t want to be without insurance for six to nine months. The most disastrous thing that can happen to you during unemployment is to have to go to the hospital for a major operation without having coverage.