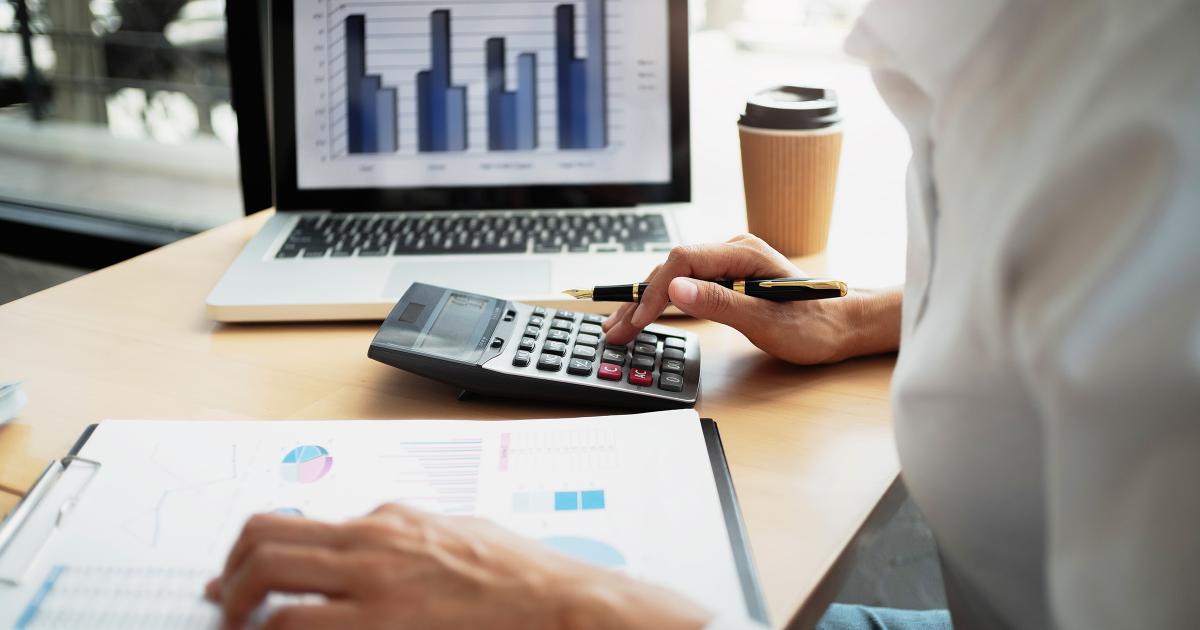 I always wanted as many standard textile items as possible; however, there are times when a specialty item for a key customer is just unavoidable.

My specialty items normally came from a renowned surgeon or equally well-known doctors involved in caring for premature infants in the newborn ICU unit. These doctors had enough pull to get whatever they wanted.

I learned over the years that it was pointless to say no or try and talk them out of the item they wanted. I learned it was easiest to say “of course we can do that but there is an extra cost to delivering such an item that will require an adjustment in the contract or an adjustment to my reimbursement from the facility.”

I would then detail out how much additional labor was involved in tracking, washing, finishing and delivering a specialty linen item back to this area.

The higher-than-normal inventory cost to ensure a constant supply and the higher risk associated with that inventory was because it was for just their use.

If the doctor happened to work at a contract hospital, I would present them with the additional costs and a modification to the contract that said should the doctor leave the facility or decided to stop using said product that the facility would buy all serviceable product currently in the system at 50% on the invoice cost for used inventory and the entire new inventory held in back up at 100% of the purchase price.

By doing this I protected the laundry from possible loss caused by inventory that was no longer in demand and from the higher operating cost associated with that inventory.

Small specialty items can present a challenge, but some hospitals, based on recommendations from an interior design consultant, want a special color of thermal spread to be used in their facilities.

If the customer was large enough, there might not be an upcharge for an item that got lots of usage per day, but the inventory risk is the same and I made sure to get that covered in the agreement.

There is a substantial benefit of not having to be the one to say no. When presented with the cost and the associated buy-out agreement, some items suddenly became less essential.

The final decision as to whether to implement the new item rests with the financial people in the hospital.

If I say no, then I am not being cooperative or understanding. I can be accused of standing in the way of a best patient practice. If, however, I say yes and ask for a reasonable adjustment to the contract or my budget, then the final decision is moved on to someone else.

Often my competitors would try and compete on price alone and would not even consider such a request.

By both considering and making a reasonable response I appear to be more than a healthcare vendor, but a healthcare partner interested in working with the facility to improve patient care.

The more you can distinguish yourself in a positive way from the competition the better it is for your laundry.