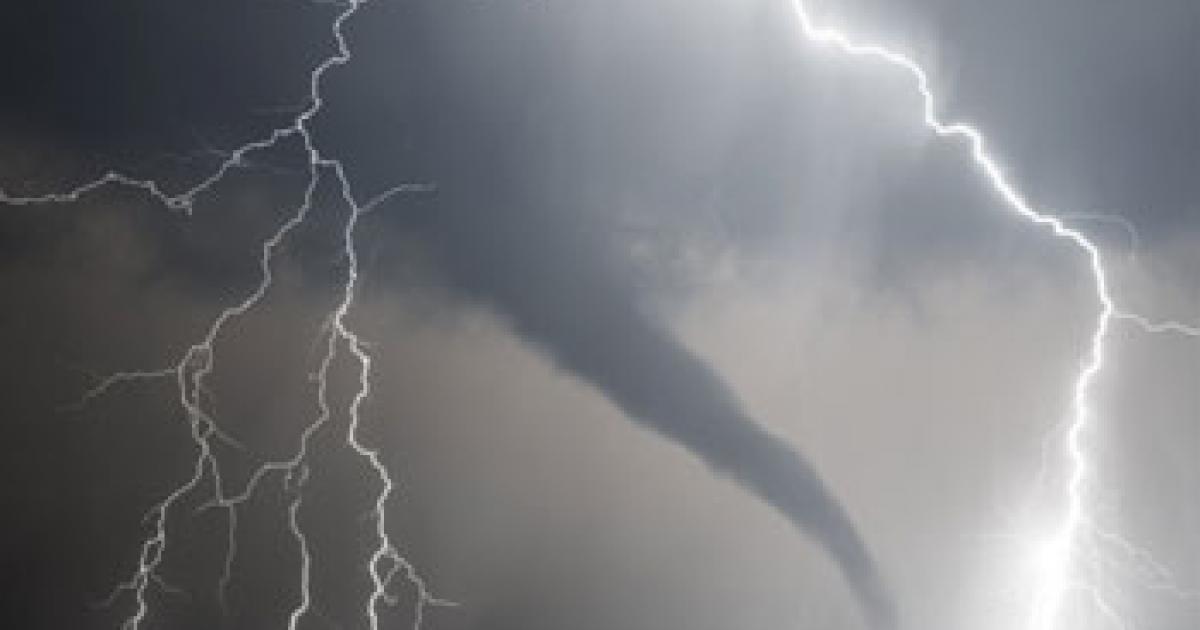 ROANOKE, Va. — Much has been said about having backup plans in case of disasters. The recent storms in Mississippi, Alabama and Georgia have brought fresh attention to the subject. Here are some valuable lessons learned during these violent spring storms.

Does your laundry have a weather radio to warn you of approaching storms? Having time to prepare is essential in avoiding injuries. These particular storms moved extremely fast and often happened without a lot of warning. The situation quickly moved from a weather advisory to a weather warning to the actual storm.

Do your employees know where to go in case of a violent storm? Establish severe-weather shelters within your place of business and train all employees about what to do in case of a weather emergency. Quick thinking on the part of a home-improvement store manager saved the lives of his customers and his employees. We all want to believe it will never happen to us, but being prepared will help us get through the storm if it does happen.

Northern Alabama was without power from a Wednesday afternoon until Sunday night, and the area affected by this power outage was extremely large. Debris blocked major roads. Having no power, gas stations were closed. As a result of the storms, the need for linen in hospitals and hotels increased dramatically. Is your organization prepared to function under these circumstances?

Does your laundry have a backup generator? Is it large enough to allow you to run your entire laundry? When a large region like northern Alabama, with many key defense industries, is without power, it would be difficult to obtain a portable generator to run your laundry. Further complicating the problem would be the number of roads rendered impassable due to debris.

Another problem caused by the lack of power was the loss of many land-based and cellular phones. A number of cellular towers were destroyed. If you are unable to contact your employees by phone, how will they know when to return to work?

Having the assurance of a backup generator as part of your facility and established plans to operate your facility immediately after a disaster will aid your employees in understanding their role and responsibilities.

The lack of fuel for trucks and employees’ cars is an unexpected problem. I must admit that I had not taken this into consideration as part of my disaster-preparedness plan. Certainly, having a leasing company with its own pumps and backup generator would be one way to prepare for this occurrence. Knowing ahead of time which fuel sources would be available in case of a power outage would also be helpful.

Parts of northern Alabama had a dusk-till-dawn curfew, which limited the hours a laundry or business could operate. This would cause havoc to a plan that requires a laundry to extend its operational hours due to an undersized generator.

I am confident that there are additional lessons to be learned from the violent storms that struck in April but I could only touch on some of the key issues. I certainly hope that we will not need to put too many of these lessons to the test in the near future.