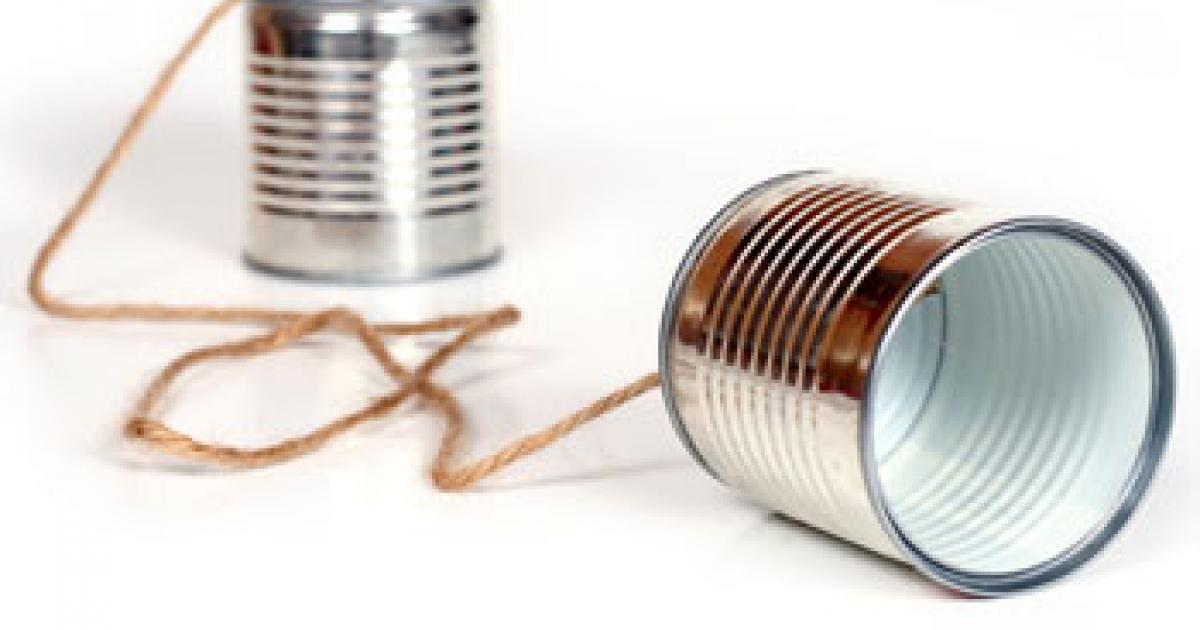 ROANOKE, Va. — The escalating cost of textile products is causing many organizations to refocus on reducing linen-replacement costs.

During my years in this industry, both as a laundry manager and as a laundry consultant, the challenge of reducing linen-replacement costs has been a recurring theme. Some years ago, I had the pleasure of working with a major hospital on a linen-cost-containment program.

The immediate goal was to lower the hospital’s annual expenditures on linens; the hospital had been trying to accomplish this for several years. It was making the same mistakes that many U.S. healthcare facilities make: It was looking for a quick and easy solution.

There is no such quick fix available. But it is interesting and educational to review the efforts of this hospital and compare them with the eventual solutions. In order to save money on the purchase of replacement textiles, this hospital began an aggressive purchasing program designed to:

(Editor's note: To review goals one and two, please see Part 1 of this column.)

This process requires a high degree of communication between all parties involved with the linen system, and those responsible for the system must be highly credible. Because there had been problems in trying to achieve the first two goals, all credibility was lost and no real attempt was made at standardization. It was felt that the other problems were more important and should be tackled before linen standardization could be achieved.

Pursuit of this goal often degenerated into shouting matches. The laundry manager did not realize that true communication is necessary before education can start. He was only prepared to give his side of the story, to instruct the user regarding the problems that they were causing the laundry. He was unwilling to listen and understand the problems that the laundry was causing the users. Without effective two-way communication, much was said and done in the name of education, but little was accomplished.

The solution to this hospital’s problem began with rethinking its basic desire to control linen costs.

The original list of goals was reviewed, and it was decided that a couple of important goals had been overlooked. The hospital determined that reducing linen loss and reducing linen utilization should be added to the list. With these new goals in mind, the hospital agreed to go back to square one and re-implement the program.

The first step was to select a prime linen vendor, one that could really help the hospital begin to develop the database necessary to properly manage its linen system.

The vendor needed to have a proven track record in the area of linen system development as well as consistent product availability. Its staff was carefully reviewed to ensure that the knowledge needed to make the system work was in place. The hospital began to view the linen vendor as a major part of the linen system and decided that it wanted a high level of service.

Before the selection, the hospital needed to review its linen purchasing philosophy. I approached the hospital with the idea of buying higher-quality linen as a part of an overall loss-control and utilization-reduction program. The higher-priced merchandise should last longer and the cost per use would be less, I pointed out. Administration was skeptical at first, but it had already tried the other way without success. It was decided to upgrade the linen quality.

Based on the desire for high-quality linen delivered with an equally high level of service, a prime linen vendor was chosen. The hospital realized it paid for the services it wanted as part of the textile purchase price but fully expected to recoup the cost in reduced linen purchases. Almost immediately, plans were set up for the accumulation of linen-usage data, and the vendor assisted with semiannual linen inventories.

A linen committee was established, with all the major linen-using areas represented. Its first job was to review the existing linen inventory, making sure that each item appropriately met the needs of the end-user. It selected patient apparel that was modest, could be commercially processed, and met all clinical requirements.

As the new linen items began to find their way into the system, user satisfaction increased. At the same time, the laundry manager, drawing on his experience from the linen committee, began to fully communicate with the linen users. The effort to establish the lines of communication was so important later on in limiting loss.

Quality Textiles An Important Base

The hospital found that quality textiles, specifically selected to meet the needs of its staff and patients, are an important part of an overall cost-containment program.

The hospital found that by starting out in the right manner the second time, it was able to develop a system to eliminate all new-linen stores at the hospital. But this was not attempted until the hospital database was developed to a point that allowed the facility to accurately project its needs.

Linen users were more willing to help control costs through standardization when it appeared that the laundry was truly interested in meeting their linen needs. Through a linen management committee composed of various linen users, the hospital eliminated the use of bath blankets, draw sheets, X-ray gowns and bedspreads.

The greatest accomplishment, however, was the laundry manager’s educational process. His system was designed to show the true cost of linen service. It detailed the roles of linen loss, over-utilization and abuse in the total cost. Reports illustrated the usage by department, and most managers were surprised by how much linen their area used and the cost associated with that usage. This transformed linen from a free supply to a supply that must be appropriately managed. Linen utilization dropped, and linen loss was reduced.

Can an approach like this be tailored to work in your institution? The answer is yes! Any program can succeed if it is based on communication, solid planning and accurate information.