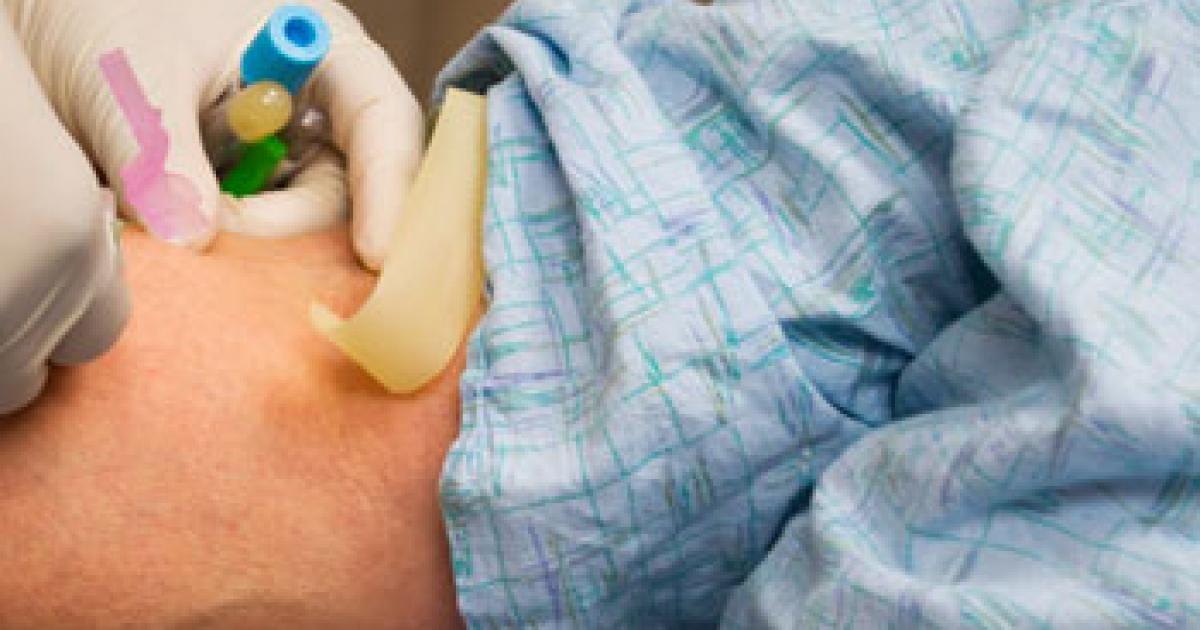 ROANOKE, Va. — The escalating cost of textile products is causing many organizations to refocus on reducing linen-replacement costs.

During my years in this industry, both as a laundry manager and as a laundry consultant, the challenge of reducing linen-replacement costs has been a recurring theme. Some years ago, I had the pleasure of working with a major hospital on a linen-cost-containment program.

The immediate goal was to lower the hospital’s annual expenditures on linens; the hospital had been trying to accomplish this for several years. It was making the same mistakes that many U.S. healthcare facilities make: It was looking for a quick and easy solution.

There is no such quick fix available. But it is interesting and educational to review the efforts of this hospital and compare them with the eventual solutions. In order to save money on the purchase of replacement textiles, this hospital began an aggressive purchasing program designed to:

This can be done simply by not ordering more linen until the current stock has been put into circulation. The catch then becomes having new linen available when it is needed. This requires an understanding of the hospital’s linen system and its seasonal fluctuations, knowledge beyond that possessed by most purchasing agents.

Often the linen vendors will attempt to assist the hospitals in understanding their linen system. There are many linen “control” systems on the market, but the majority of them are little more than advance-order systems for the vendors.

This particular hospital made the mistake of becoming overly dependent on the textile vendor’s promised one-week delivery on all linen items. The vendor was able to meet most of the orders for the first couple of months, but then the sporadic ordering (no towels one month, then triple the monthly order the next) caused delivery times to stretch out until two and three weeks became the norm.

The hospital was ill prepared to cope with projecting its needs in advance and routinely ordering predictable amounts of textiles, especially when it had been promised one-week delivery. The natural result was periodic linen shortages that made patients and staff unhappy. These problems caused the administration to return to the former policy of stocking linen items in the storeroom in an effort to ensure an ample supply at all times.

The hospital adopted the philosophy of buying on purchase price instead of cost per use. It began to purchase muslin (T128) sheets instead of percale (T180), and the textile vendor assured the purchasing agent that patients and staff would never know the difference.

The hospital entered into a period of buying lower-quality items that were “just as good, only less expensive” than what it had been purchasing. There were some short-term savings by doing this, but the test of any good purchasing program is the test of time. Problems began to develop within the first year.

Next page: Reducing the number of items in your inventory...