HOLLYWOOD, Fla. — World Emblem, a supplier of emblems and apparel decorations, kicked off its 25th anniversary celebration on Oct. 5 with an in-house event, the company reports.

President and CEO Randy Carr broadcasted a short speech thanking World Emblem’s loyal and dedicated team members, particularly those who have worked for World Emblem for 15 years or longer, during the celebration.

World Emblem was founded by Jerold Carr in 1993. Jerold’s sons, Jamie and Randy, have been deeply involved in the company since its inception.

After Jerold’s passing in 2000, Randy became the new CEO of the company. Jamie covers the markets in Canada and Michigan, as well as being a shareholder. Randy currently oversees all business initiatives, IT projects, expansions and acquisitions.

In recognition of the team’s hard work, World Emblem says it will hold a special celebration at each location for employees. The celebration will include newly designed, limited-edition 25th anniversary emblems with new polo shirts. Randy Carr will also outline his vision for the company in the future.

Besides its headquarters here, the company has locations in Atlanta; Ontario, Calif.; and Decatur, Ill.

International plants include Aguascalientes, Mexico, and Mississauga, Ontario. World Emblem says it also has a strategic partner in the United Kingdom, J&A International. 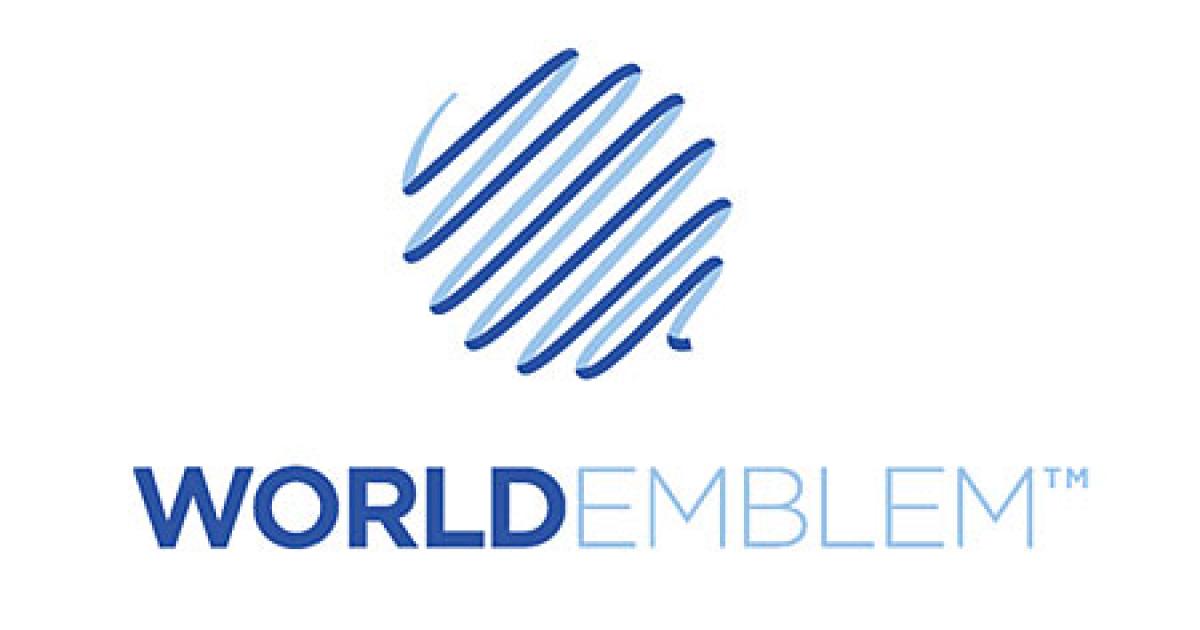