CHICAGO — Hurricanes Harvey and Irma caused a lot of flooding, damage and power outages in Texas and Florida, and that means many laundry and linen service providers were offline.

While storms like Harvey and Irma aren’t “typical,” service interruptions occur for most laundry operations at some point. That’s what respondents indicated in a recent American Laundry News Your Views survey.

Only 2% indicate their laundry has been down four to seven days, while more than 10% of those who took the survey say their operation has been down a week or longer.

“Most interruptions have been weather events,” one respondent writes. “We work with lessons learned from previous events to plan for future events.”

The most common reason cited for interruptions? A major piece of equipment going down (48.8%).

“Keeping equipment maintained is the best way to prevent interruption,” a survey-taker recommends. “A good relationship with service and parts companies comes in a close second.”

One respondent writes that their company utilizes multiple backups.

“We have redundancy on all equipment, except for our major iron,” they write. “For that piece of equipment, we keep spare parts on hand.”

The next most common reason for service interruption indicated was a power outage in the area (31.7%).

With power outages being a more common cause of service interruptions, a backup power source would seem a sensible step. However, 53.1% of managers who took the survey say their operation doesn’t have a backup.

Almost 47% indicate they do have a backup source of power.

“Backup generators are a must have,” one respondent writes.

While an unplanned interruption can stop processing, customers still expect clean linens to be provided. The common solution to keep goods in process? Help from another operation.

Just about 59% of respondents say that their laundry has a reciprocal agreement with another facility to provide service if they go offline for more than 24 hours.

Surprisingly, 40% say they don’t have any such agreement, and 2% indicate they don’t know if any agreement is in place.

“Make sure you are in close contact with another provider that can help out,” recommends one survey respondent. “Also, make sure you have a backup generator.”

Respondents were split down the middle when asked if their laundry ever had to rely on another laundry to provide service due to an interruption.

The chance a laundry operation would be called upon to help another operation provide service is quite common, though, according to respondents. Almost 80% of survey takers indicate they have assisted another laundry. A little more than 20% say they haven’t been called upon to provide backup service.

“Without the resources necessary to acquire a generator, propane and water, there is not much you can do to prevent an interruption,” writes a respondent. “For your everyday needs, you must properly maintain your equipment, attempt to build redundancies in your processing system.

“Planning accordingly can minimize service interruptions for the occasional storm outage, etc. We stay 24 hours ahead, and most of our facilities have a minimum 72-hour supply of linen, as well as means to request extra conservation due to whatever our ailment may be.” 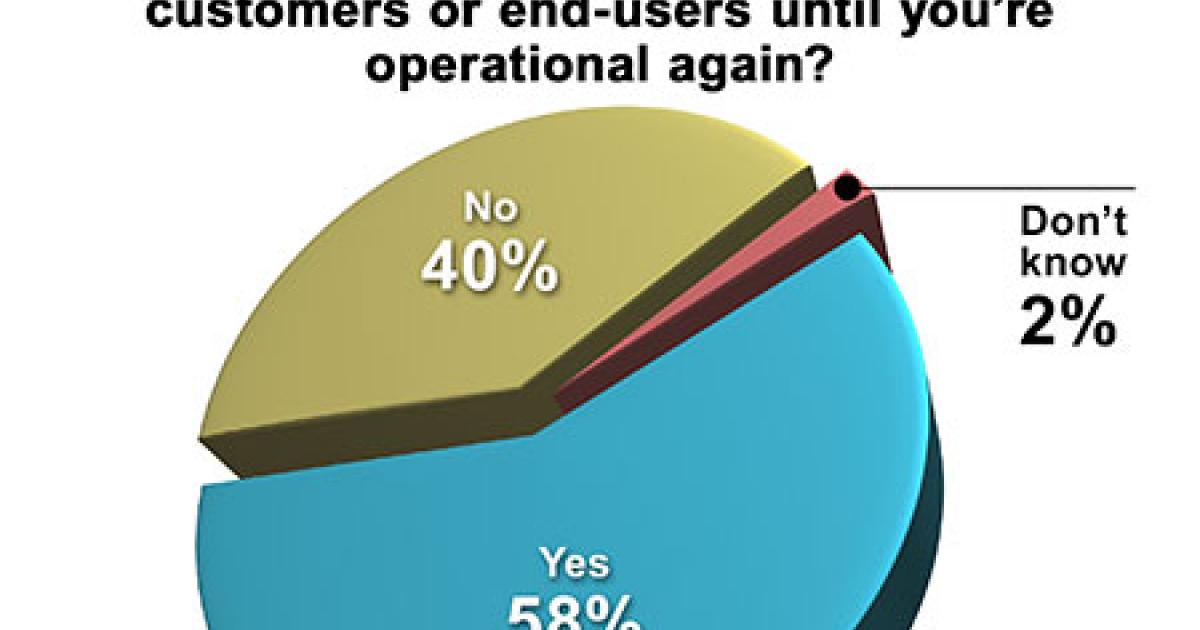 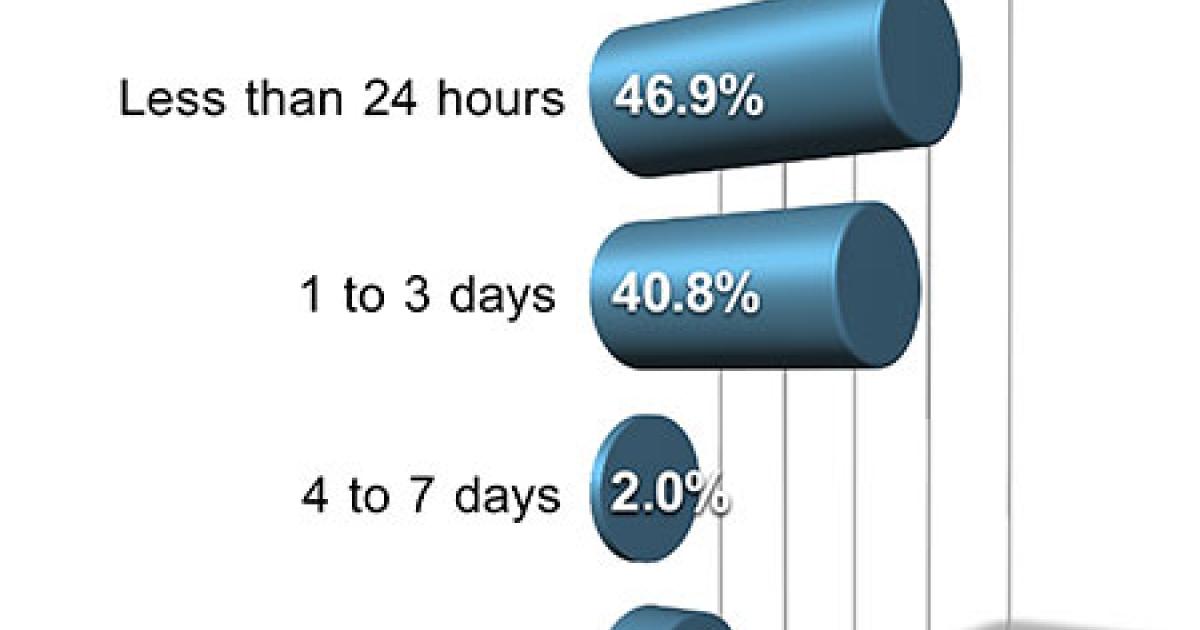