MANCHESTER, N.H. — The quality of towels is paramount in the increasingly competitive hospitality industry that has to operate within growing environmentally conscious parameters.

That is the overall finding of a study conducted by Xeros, which highlights how towels impact the overall quality of the hotel guest experience. The company produces a bead-based laundry system.

The study was conducted by Xeros in February 2016 via an online survey to learn how towels impact the overall quality of the hotel guest experience. It was based upon responses from 1,160 business and vacation travelers in the United States and the United Kingdom.

“The results of this study illustrate that travelers care quite a bit about the towels they use during hotel visits. Cleanliness, followed by softness, is top criteria for judging the quality of a towel,” says Jonathan Benjamin, global president, laundry, at Xeros. “The quality of the towels impact guest satisfaction, brand perception, as well as customer loyalty.”

The study revealed that 94% of all respondents believe that the quality of towels is important for overall customer satisfaction.

Also, the survey found that 73% of respondents believe that the quality of towels will influence their decision to return to a hotel brand for future visits, while 84% believe towel quality influences brand perception.

When asked about towel attributes, cleanliness was identified as the most important attribute followed by the softness of towels.

Customers love to read hotel reviews when making travel plans. The study found that 77% of travelers usually or always reference online reviews before selecting a hotel.

“Savvy hoteliers should consider rethinking the role of towels in their overall brand story. Towels are a relatively unexplored branding touch point in the customer journey and has the potential to be an emotional tipping point, turning a visitor into a loyal customer,” says Benjamin. 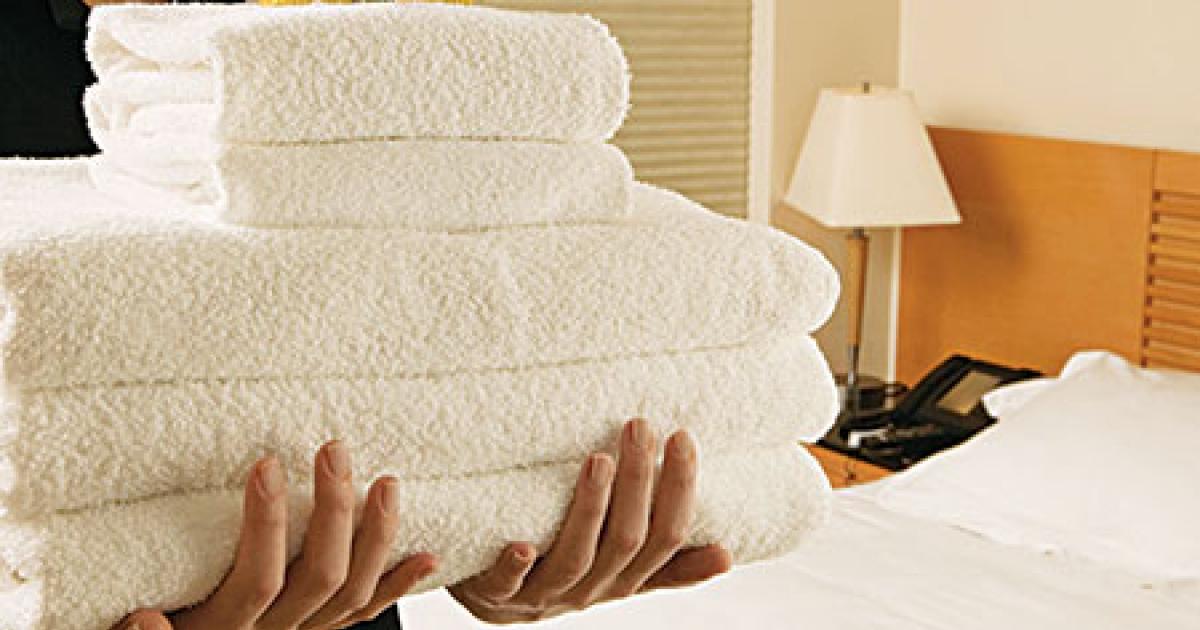