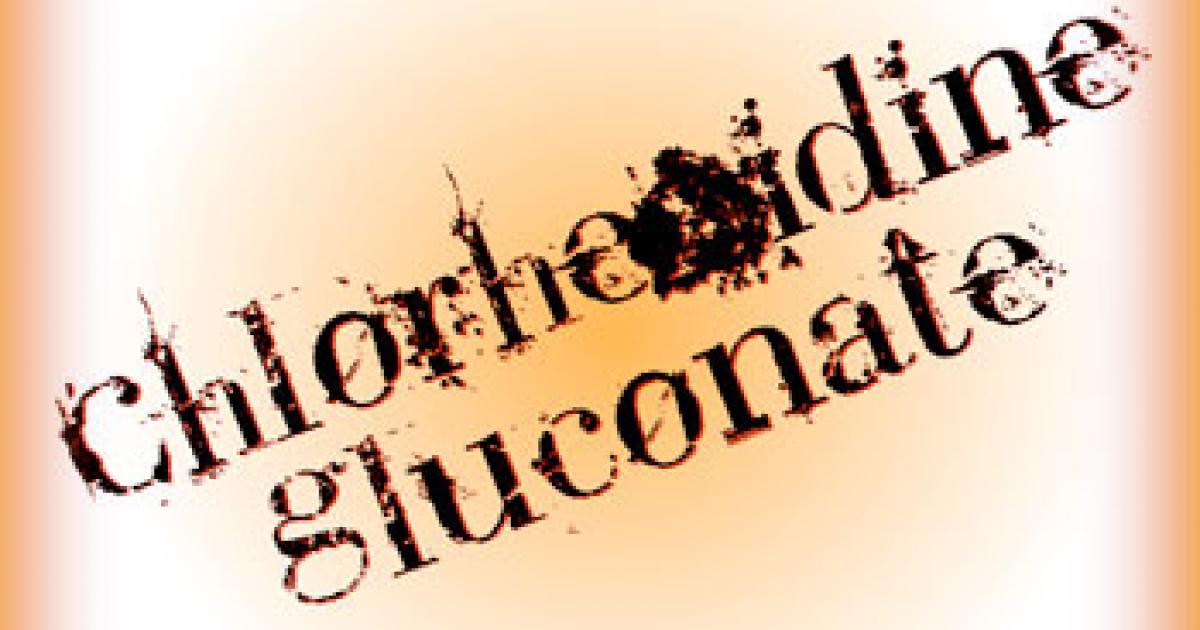 ROANOKE, Va. — Several times a year, I am asked about poor-quality wash or stains. About stains, my philosophy has always been that they represent a failure to properly handle or clean the fabric; I have frequently found that most stains are caused by improper wash formulas. I was convinced that I had not met a stain I could not beat until I arrived in Milwaukee, Wis.

While working at Aurora Health Care, I encountered a light yellow stain that resisted all attempts to remove it. We attempted to identify what the substance might look like before it was washed, but the source of the stain eluded us. We worked with our chemical vendor to identify the stain. We tried developing a reclaim formula but still the stain stumped the company experts.

We requested that our chemical vendor and linen vendor send samples of the stained linen to independent labs for analysis; the labs could not identify the stain or find a way to remove it. The stain showed up more frequently in early-morning loads than at other times of the day, we determined, but the source of the stain and its tool for removal remained a mystery.

When I accepted a job at Health Group of Alabama, the stain “followed.” The fact that the stain could be present in two different laundries 600 miles apart led me to look at other environmental factors. This time, we narrowed our search to various chemicals used in the hospital and quite accidentally discovered that the source of the pesky stain was a hand soap used at the largest facility.

The active ingredient was chlorhexidine gluconate, the most effective hand sanitizer on the market today. The soap is clear; it shows no color in liquid form or when dried on linen. But the cleaner will react with chlorine to form a light yellow to dark brown stain (its color depends on the amount of soap and chlorine present).

In Milwaukee and again in Alabama, there was enough chlorine in the local water system to cause the chlorhexidine gluconate to form a stain. In an effort to reduce the amount of staining, I worked with our chemical company to devise a formula that would limit the chances of setting the stain before we could rinse the soap from the fabric.

Our first step was to change from chlorine bleach to hydrogen peroxide bleach. This reduced the stain by 50% but apparently there was still enough chlorine in the incoming water to cause the problem.

Our next step was to add an antichlor or hydrogen peroxide to the first pocket of the tunnel washers. Both chemicals neutralize the chlorine and thus prevent the chlorhexidine gluconate from setting.

By taking these steps, we were able to reduce our stains from this chemical by 80%.

At the Roanoke, Va., laundry where I now work, chlorhexidine gluconate stains have reared their ugly head once again. This time, the hand cleaner is part of a bed-bath kit used to bathe bedridden patients. The Roanoke city water system contains chlorine levels sufficient to cause the chemical to set a light yellow stain.

To add to our frustration, the sodium vapor lights used in the laundry’s overhead lighting make it difficult for workers to see the stain. Under normal fluorescent light, the stain can be easily detected.

In all my years in the laundry business, I have seen the process I detailed above remedy a number of stain and odor problems. Oil stains on high-thread count polyester surgical gowns or Gortex gowns can be almost eliminated through the use of a solvenated detergent in conjunction with enzymes but with no softeners. A barrier retreatment product, if used properly, will prevent oil from adhering to the polyester fibers while maintaining the barrier quality of the fabrics at like-new levels.

Residual odor problems in freshly laundered reusable diapers and underpads can be addressed by switching to an enzyme detergent.

Numerous stains can be avoided by using a warm (not to exceed 120 F) fresh-water flush at the start of the wash formula. Many medicines and body fluids react unfavorably in the presence of heat or wash chemicals.

The key to overcoming a stain is the willingness to do the detective work required to identify the cause, then asking for help from the appropriate people to develop a system to avoid it.