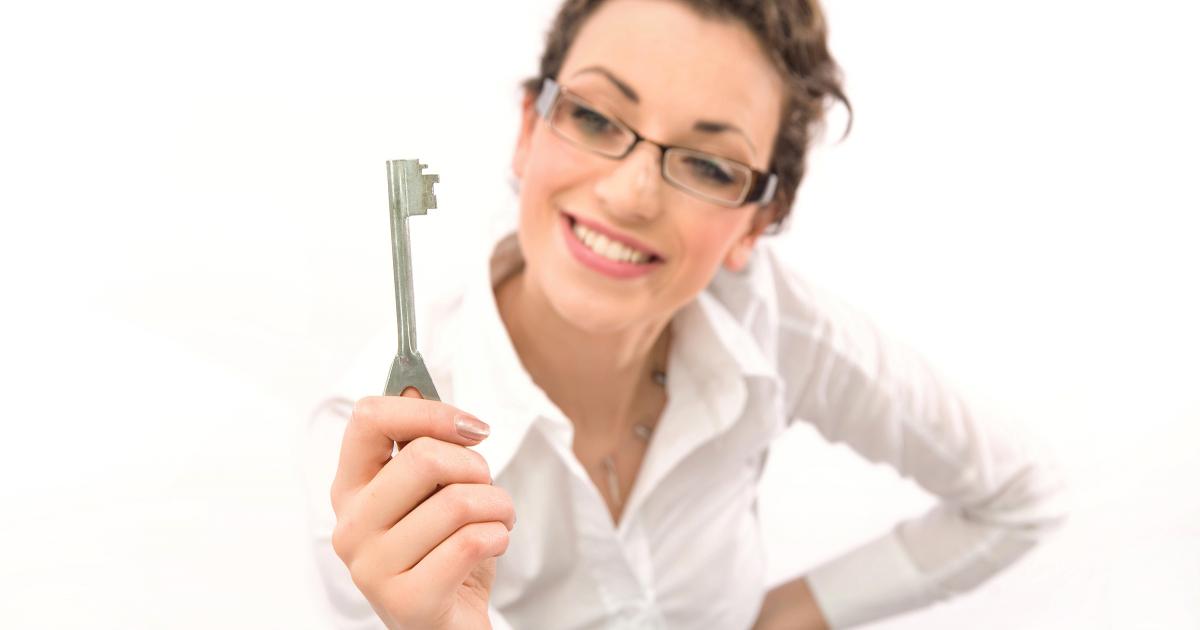 ROANOKE, Va. — We have all had to deal with problem employees. Clear expectations and firm guidance can often deal with the situation, but every once in a while, we run into a problem employee who is in a key position.

Many years ago, I was hired to turn around an existing healthcare laundry that was experiencing numerous service problems. I was placed on top of the existing organization and began to improve the performance of the existing staff.

The plant manager was a constant thorn in my side. He resisted every move I tried to make by always saying in front of the management staff, “We have tried that before and it did not work.”

That is when I started using the phrase, “Great you have experience with that system or idea. Let’s discuss what problems you had implementing the process and develop ways to avoid those problems in the future. Good planning and overcoming problems are part of being a good manager.”

That approach always changed the discussion from one of “it can’t be done” to one of “how we can make it work this time?”

This plant manager would then say the director of nursing or the infection control department will never agree to such a plan. This appeal to a higher or different authority was designed to make the project seem impossible.

My response was that if the changes we were about to make would improve service to the nurses, we would easily get buy-in from the director of nursing and I would be happy to get that approval when the plan was properly developed and ready for implementation.

Since our responsibility was to provide the very best hygienically clean linen to our hospitals, getting appropriate support from the infection control department was simply a normal course of action.

I never once heard this manager say, “I do not like that plan,” or “I do not think that is a good idea.” The manager always used a passive approach to object to what I wanted to do.

I found the approach most annoying and felt that no matter what I did, this manager would never fully support any of the needed changes that had to be made in the operation. Even with their resistance, the laundry improved its performance and our ability to effectively meet the needs of our end users increased with each change.

It finally became evident that this two-shift operation needed better coordination and production planning between the two shifts. The day shift often left the night shift with major problems to solve during their shift and then complained if everything was not properly set up by the end of the night for the next day.

I needed to scramble my management staff in order to help them gain a better appreciation for the challenges of each shift. My first thought was to simply switch the two management staffs for at least a three-month period so they could learn to deal with each other’s challenges.

I thought I would finally get a strong personal reaction from the manager but instead of telling me they did not want to work night shift, they simply shrugged and went along with the plan.

Three weeks later the plant manager turned in their notice and took a job at another healthcare laundry in the area. The change in shifts and the departure of this manager made a major difference in the laundry.

Dealing with difficult employees is never fun and is often very challenging but patience and creativity can win the day.