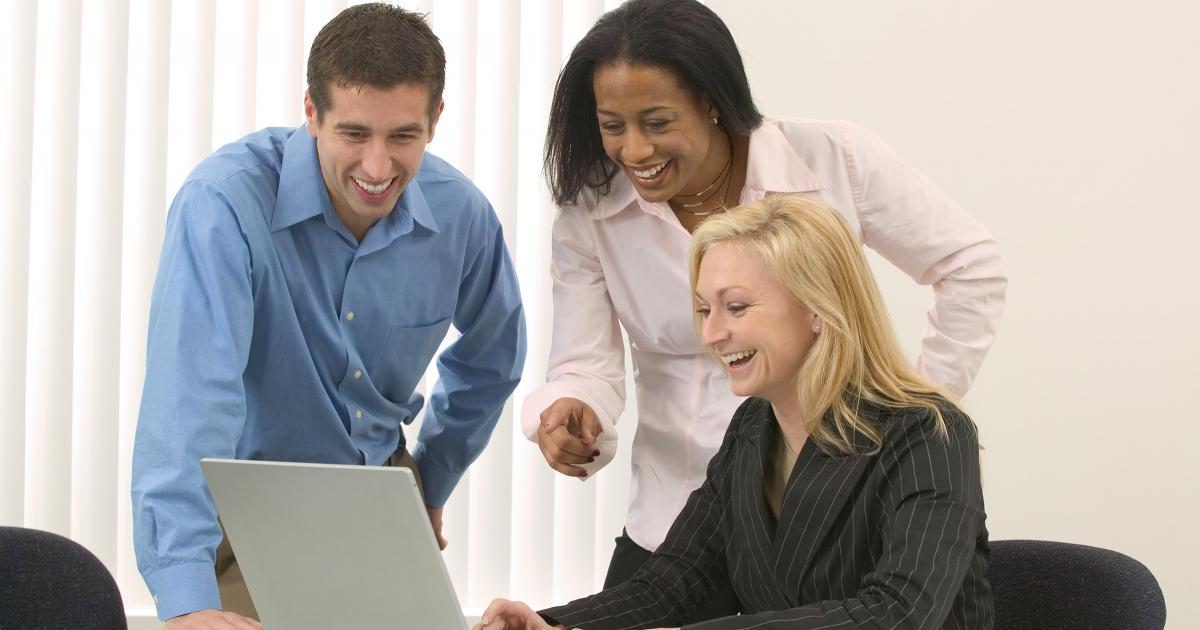 ROANOKE, Va. — Pressure can be found in every job. If they pay you to do a job, it is serious business.

Working for 44 years in the healthcare field, I felt the pressure to provide high-quality, dependable service every day.

But serious jobs are not incompatible with a little humor. Finding humor in real work situations helps break the tension and allows everyone to stretch their minds and bodies so they can get back to work in a more productive way.

Here are some examples of humor that I ran into during my career.

There was the time that one of my workers found over one thousand dollars inside a pillowcase as they were feeding the ironer. This employee did the right thing and turned it in to their supervisor.

A day later we got a panicked call from one of the hospitals we serviced asking if we found any money in the laundry. Apparently an elderly woman in her 80s had to have a surgical procedure and did not want to leave her money at home so she brought it to the hospital and put it in her pillowcase for safekeeping. The bed had been changed and her pillowcase with the money in it was sent to the laundry.

Happily, we were able to reunite the patient with her money. The humor came in a very nice note to our staff from the administrator of the hospital in which he thanked us for not only being a high-quality and dependable linen service but also very good at “laundering money.”

In another case, one of my supervisors at an in-house laundry found a bag containing the placenta from a recent birth in the OB unit. This unit was always asking for additional services and special favors, so the supervisor grabbed the bag and immediately stormed up to the unit to complain. I am sure his face reflected the anger that he felt at this careless mistake on the part of the nursing staff.

When he confronted the charge nurse and showed her what had just been found in the laundry, she inspected it, agreed it was from their unit and then with a big smile on her face said, “You know, it is not one bit cleaner than when we sent it to the laundry. You always properly clean everything we send you before you bring it back.”

The twinkle in her eye and her tone of voice totally burst his bubble and he quietly returned to the laundry.

Then there was the early morning phone call I got one day from one of my supervisors telling me she was at work and no one else had shown up. She was telling me she could not get all the work done on her own and no one had called in sick. She had woken me from a sound sleep and it took my mind a minute or two to adjust to this news.

Finally, I told her not to worry they would all be there in an hour. She asked how I could possibly know that, and I said we just switched from daylight saving time to regular time and you are an hour early. This was a standing joke between the two of us for several years.

For a number of years when I worked in Milwaukee, I played Santa for the company Christmas party. My employees thought that was a great thing for me to do. The laundry was located in a building that held, purchasing and accounting, materials management and a daycare center. The corporate office was across the street, and they would also attend the party.

My seamstresses decide I needed a custom costume for the event and the other employees decided that Santa needed some helpers, so they also designed two elf costumes for two of our smaller female employees. It was such a blast to go to the daycare center and entertain the children.

During the month of December, the employees would always ask if Santa was coming back to town. It made me a little less scary and provided us with joy during the holiday season. It was also nice to be able to share our joy with the other 500 non-laundry employees.

When some of our hospital customers heard of the tradition they asked if we were planning on delivering linen on Christmas Eve via a sleigh.