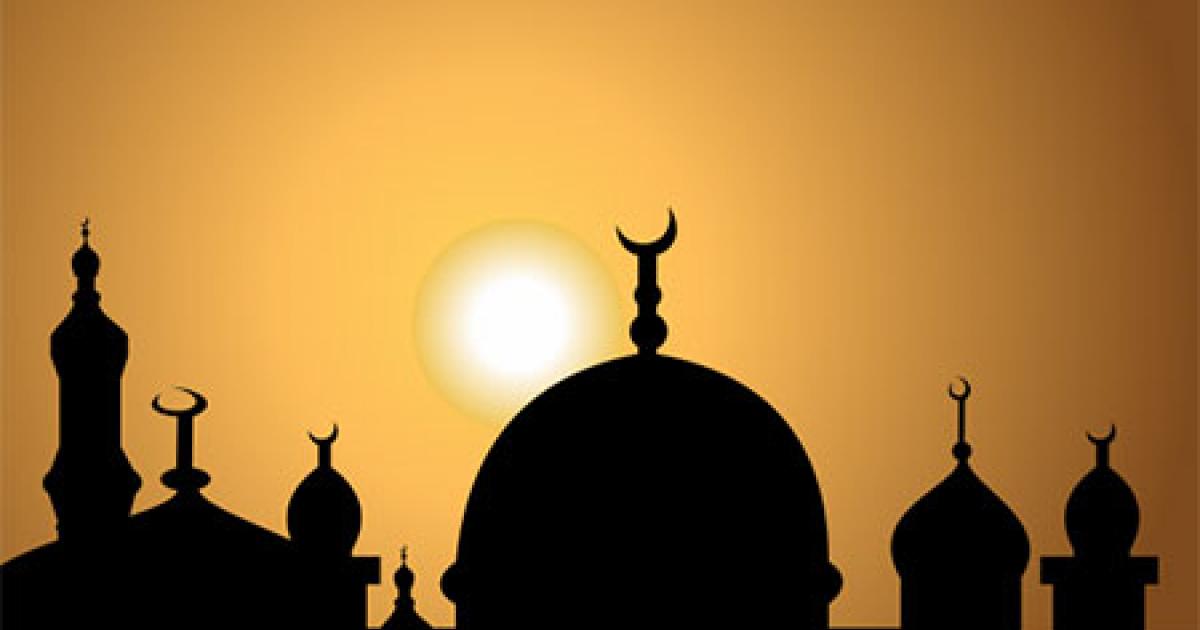 ROANOKE, Va. –– It is always a challenge for our mainstream American culture to show proper sensitivity to the needs of other ethnic groups.

America has always been the great melting pot, absorbing people from many lands. They come with the expectation of a better life, religious freedom, and the ability to choose their own professions and make a better life for their children. It is expected that they will learn English and what it means culturally to be an American.

President Barack Obama recently held a state dinner to honor those who were observing Ramadan. This month-long event is significant in the life of practicing members of the Muslim religion. Part of the observance is eating only one meal a day and only after sunset.

To pay honor to their belief, we altered our afternoon-shift meal schedule for those who were observing Ramadan to allow them to take their meal period after the sun had set.

Ramadan ended on Aug. 7 this year with the sunset feast known as Eid al Fitr. This celebration is very special to practicing Muslims, and many of our employees have missed work to participate in the celebration in the past.

In the past, we have tried to handle this time under our normal scheduling policy that limits the number of people who can be off on any given work day; our limit is three. This year, I had 14 employees—or 22% of my workforce—who observed this holiday and wanted to take the day off.

Our laundry has never operated on Christmas Day, and we make a special effort to get all our employees home early on Christmas Eve. Our employees appreciate our efforts and are able to plan for special time during the holiday with their families.

In our attempt to be more culturally sensitive this year, we closed early on Aug 7 and remained closed on Aug. 8. But to accomplish this, much like Christmas, we worked three 10-hour days that week plus a shift on that Saturday. (Our laundry normally doesn’t operate on Saturday, but we will do it if needed around Thanksgiving, Christmas and New Year’s so our employees can actually have the day of the holiday off.)

What surprised me about this year is the number of employees who complained about having their schedule altered to honor a Muslim holiday. I heard some say that foreign workers should adapt to the “American way of life.” It was said, “When they come to America, they should expect to leave their old traditions in their home country.”

I marveled at their lack of understanding of our religious freedom and their lack of historical perspective as to what drove people to come here in the first place.

I had to spend time explaining why we were doing what we were doing and why it was good for the laundry. I had to point out that, in the past, we have often had to work the Saturday after Eid al Fitr because of poor production during the week caused by excessive absences.

I suspect that a portion of their reaction was due to the negative stories surrounding radical Muslims and their desire to do harm to our country. The Boston Marathon bombings are still fresh on everyone’s mind.

Despite the vocal pushback, I still believe that honoring my Muslim employees’ religious holiday will pay benefits this year and into the future.