The Textile Rental Services Association (TRSA) says it has worked to inform city officials about actual practices, to prevent unnecessary burdens on commercial laundries operating within and serving customers in New York City.

For example, rather than have the commissioner of the Department of Consumer Affairs (DCA) establish standards of cleanliness for linens, uniforms and other textiles, those standards will be based on TRSA’s Hygienically Clean certification, according to the association.

Following earlier teleconferences and webinars, TRSA organized a meeting on January 11 of laundry operators and city officials at the Department of Consumer Affairs offices to discuss implementation.

“Hotel laundries are liable under the new law, whether they realize it or not,” says TRSA President and CEO Joseph Ricci. “In terms of hotels, roughly 70-75% of the hotels actually have laundries that would require licensing.”

TRSA expects the new licensing and regulations to impact more than 50 commercial laundries serving New York City and hundreds of smaller OPLs operated by hotels, gyms and other businesses. 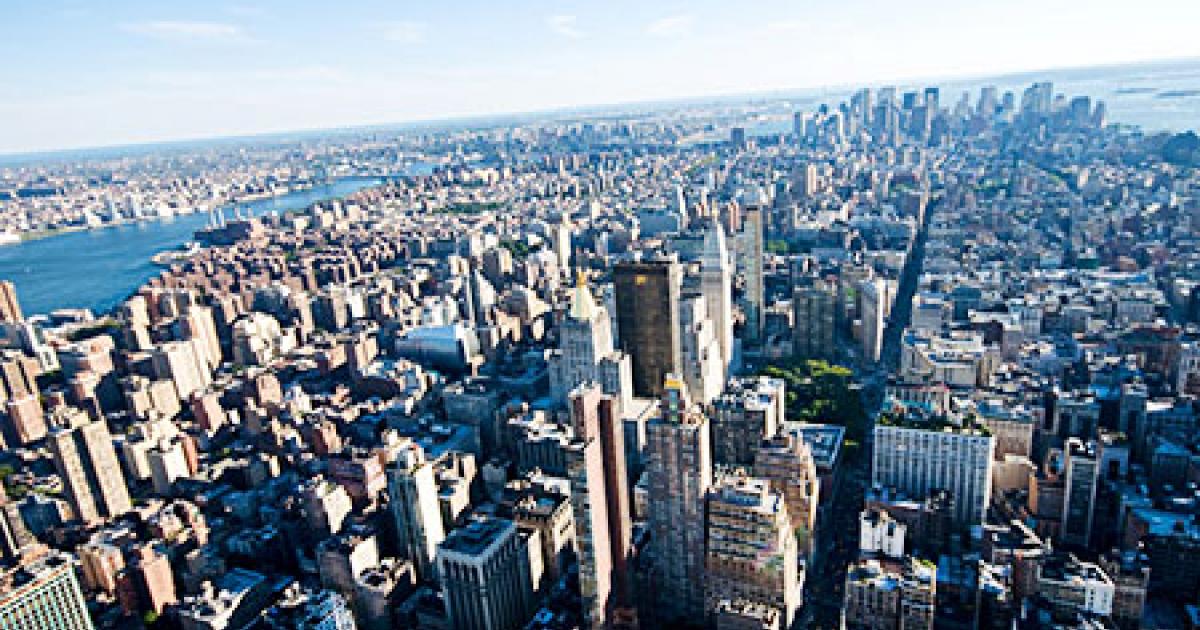