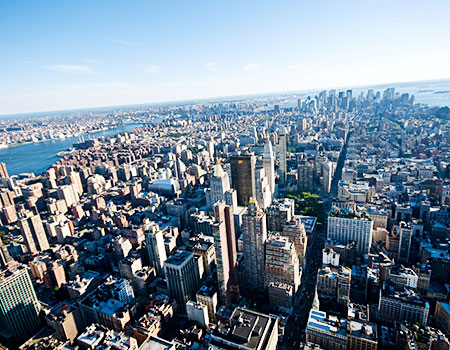 NEW YORK — The New York City Council has passed legislation that requires licensing for industrial laundries and establishes cleanliness standards when processing linens that restaurants, hospitals, hotels, and other businesses use.

The Clean Act (intro. 697) passed by a unanimous vote on July 14, says a spokesperson for Council Member Ritchie Torres (D-Bronx).

Torres introduced the bill in February 2015 in response to allegations of unsanitary laundry practices within the city.

Torres’ office says that the bill will be signed by Mayor Bill de Blasio within 30 days of the Council’s vote.

The bill will take effect 180 days after it is signed, according to Torres’ spokesperson, meaning that all industrial laundries that are currently not licensed by the city will have to apply to the Department of Consumer Affairs for a license when the law takes effect.

All currently licensed laundries will be grandfathered in and will not be impacted by the law until their current license expires.

The licensing fee and bond did not change and were kept the same as they have always been, says the spokesperson. Those amounts depend on the number of employees.

Auction - Assets of a Dry Cleaner