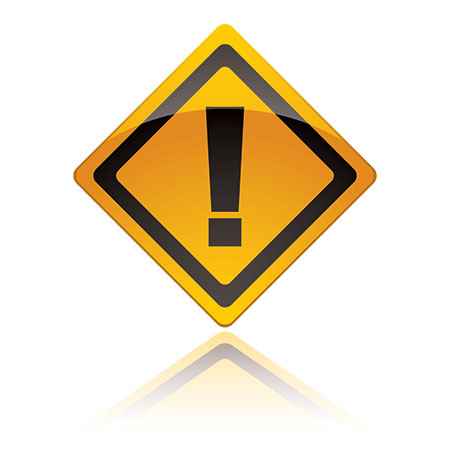 Laundry byproduct is fire/health hazard, plus hard on equipment

ROANOKE, Va. — Laundries are in the business of recycling soiled textiles into clean textiles. The major byproduct that they create is lint.

Lint creates a number of challenges for the laundry and the maintenance and housekeeping programs. It is a fire hazard, an insulator and a potential breeding ground for bugs and pathogenic organisms.

The first laundry I worked in had a two-shift, six-days-a-week operation. Housekeeping and maintenance had trouble finding time to clean the lint up on a regular basis. I had lots of practice handling lint fires in that laundry.

The crew was well-trained in keeping the ironer and folders running during a lint fire in order to keep the aprons, belts and motors protected from the fast-burning fire. I often joked that a fire was our designated manner in which to clean the lint from under and within the equipment.

But lint fires are no joking matter. I have seen a lint fire start at the end of a beam when someone was welding and run down the horizontal beam to the other end of the laundry faster than my fastest employee could run the distance. In many ways, a light accumulation of lint burns like a trail of gunpowder.

A proper housekeeping program once involved using lifts and air hoses to clean the overhead area of the laundry at least twice a year. This cleaning frequency could increase based on the quality of the textiles purchased and their propensity to create lint. Generally, the less expensive a 100% cotton or cotton/polyester textile product is, the more it generates lint. The one advantage of 100% polyester textiles is that they lint less.

We recently installed three specialized fans in the ceiling of my laundry. We were skeptical as to their effectiveness, but we have been impressed with them and their ability to remove lint from high areas. The only drawback to the fans is the noise level associated with their use. For this reason, we have chosen to run them during non-production times.

We routinely cover all the linen in process and partially filled delivery carts at the end of the day’s production. A two-hour run on the fans will knock all the lint off the ceiling and overhead pipes and rafters. A quick sweep of the laundry at the start of the next shift is all that is required.

Lint also should be routinely cleaned from areas inside the ironers and the folders. Lint can act as an insulator and cause motors to burn out. It can also get into chains and gears, causing excessive wear. Cleaning of the equipment must be done on a regular basis.

Lint is also a great nesting material for certain types of bugs, and provides a warm, safe environment for rodents and airborne bacteria.

For all these reasons, it is important to take steps to lessen the amount of lint produced and to effectively clean it on a timely basis.

I recommend purchasing quality textiles and washing them in an effective wash formula designed to increase their service life. Many low-cost wash formulas use excessive amounts of chlorine bleach (because it is cheap) instead of more alkali or soap. The overdependence on chlorine bleach to clean textile products will create more lint. Turning out textile products from the washers with excessive chemical residue will also damage the fabric.

Drying your textile fibers at too high a temperature will also break more cotton fibers and encourage lint production.

I have seen thermal fluid ironers operate in excess of 375 F, and this will cause unlimited shrinkage of the textile product and the excess creation of lint.

A laundry manager has a number of steps he or she can take to limit and remove lint from the operation.