Dunning spent his career building and managing businesses that provide services in a B2B environment. He was especially effective in differentiating and building value in services that some might call “commodities,” which made his organizations stand out from the rest. As an innovator, he developed and launched profitable new products and services, and started new facilities that rapidly captured market share.

Wherever he was, Dunning maximized productivity of personnel and equipment without compromising quality or customer satisfaction. He was a strong leader and motivator, calm under pressure, instilled confidence and loyalty in is employees, employers, customers and colleagues.

Dunning was president of North Texas Health Care Laundry (NTHCL) until 2010. The task of taking on a single-premises laundry at Baylor University Medical Center and creating a cooperative laundry to serve three-dozen North Texas hospitals was his strategic vision and his mission. He welcomed the challenge and designed, built and commissioned a central DFW facility to serve the bulk of the region’s nonprofit hospitals.

Dunning successfully spearheaded an effective linen utilization management program for his hospital members that resulted in improved linen consumption, and processes that produced substantial savings for the laundry, as well as member hospitals.

A founding member of the local chapter of the Association for Linen Management (ALM), Dunning served in various capacities as a chapter officer throughout his tenure. As a result of his efforts, he recruited numerous new chapter members and was instrumental in the design of marketing material to promote membership.

He received the highly coveted Heywood Weily Laundry Manager of the Year Award in 2007 at the local ALM chapter level and national level. At the national level, he was an active member of the ALM Educational Advisory Team, which supports topics and content for publications, conferences, seminars, webinars and other such media.

Dunning graduated as salutatorian from Arickaree High School in Arickaree, Colo., in 1965. He was in the U.S. Army from 1968 until 1970, serving in Vietnam. After returning home, he went on to graduate from Colorado State University in 1976 with a degree in business administration. Later, he completed a master’s degree from Webster University in 1985 in business administration and management.

Dunning will be interred Friday, Nov. 1, at DFW National Cemetery at 1 p.m. A Celebration of Life Service will follow at 3 p.m. at the Marriott Courtyard Flower Mound.

Flowers can be delivered to Marriott Courtyard Flower Mound on the day of the service. In lieu of flowers, memorial contributions may be directed to UT Southwestern Medical Center, P.O. Box 910888, Dallas, TX 75391-0888, or online at www.utsouthwestern.edu/donatenow to support Dr. Larry Anderson and the multiple myeloma program. 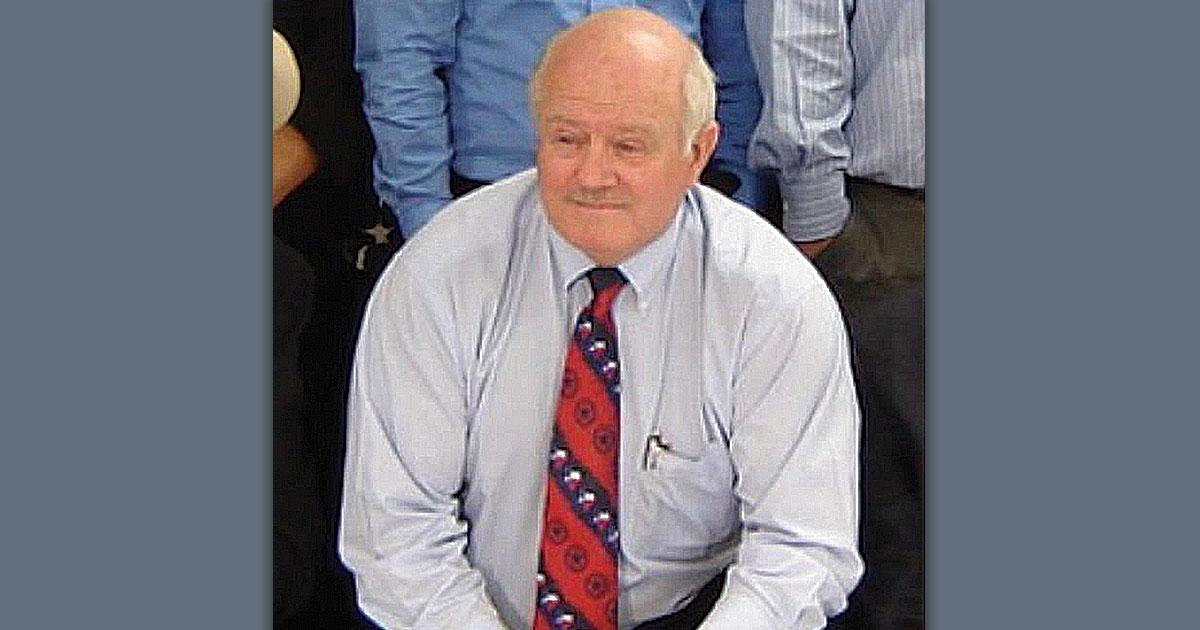