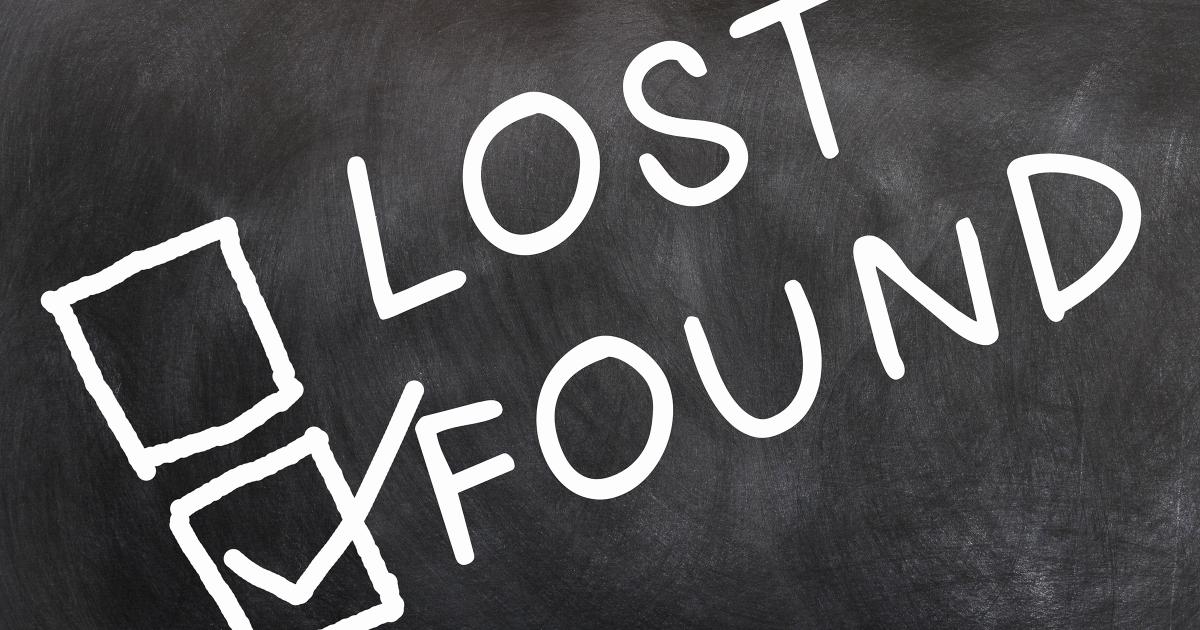 ROANOKE, Va. — Occasionally, important personal items from guests or patients get mixed in with the textile products and accidentally sent to the laundry. Over my 44 years of experience in the industry, I was personally involved in several of the most interesting situations.

The first was the discovery of a very large sum of money, more than $2,000, that came to the laundry in a pillowcase. An elderly patient, who had no relatives and did not trust anyone with her money, had brought it with her to the hospital and placed it in her pillowcase for safekeeping.

When the nurse changed the linen, she failed to notice the money in the pillowcase. The patient was out of the room for a diagnostic test. The loss of the money went unnoticed for several days until the lady attempted to recover it and found that it was gone.

In a last-ditch effort to find the money, they called the off-site contract laundry to see if by chance we had found any large sums of money in the laundry.

It just so happened that a dedicated employee feeding pillowcases into an ironer had found the money the day before and had promptly turned it over to her supervisor. Normal practice was to keep small bills or change found in the laundry but because of the size of the find, she thought it might be a person’s life savings and wanted to make sure they got it back.

Much to the surprise of the hospital administration, we confirmed we had found money in the laundry and asked for the approximate amount that was lost. The amount matched what they were looking for and we delivered the sum to their security department staff so it could be returned to the patient.

We got a very nice letter from the hospital administrator thanking us for our help. He said he knew we provided excellent textiles for his patients but was unaware that we also laundered money. The patient insisted on giving the employee who found the money a reward of $200.

In another case, I had a young surgical resident call me and said he left his wedding ring in the pocket of his scrubs earlier that day and was afraid to go home to the wife without it. I explained that the soiled linen from that hospital had just arrived and we would be sorting the linen within the hour. He asked me to wait until he could arrive because he personally wanted to go through the pockets of the scrubs to find the ring.

Since it was a major teaching hospital, I warned him that could be between 200 to 350 sets of scrubs. He said you do not know my wife; whatever it takes to find the ring I will do. We complied with his request, and he worked with the soil sort crew for about 40 minutes until he found his ring. The look on his face after he had recovered the ring was priceless.

Of course, all items accidentally sent to the laundry are not always of value. I remember an incident at a small suburban hospital where my assistant manager found a bag containing the placenta from a childbirth.

Not being sure how to handle the item at the time he carefully put the bag in a box and returned it to the delivery department. He was very upset and confronted the head of the department showing her what her staff had accidentally sent to the laundry. He was filled with righteous indignation and was looking to make a scene.

The head nurse looked in the bag and then said, “You know it is not one bit cleaner than when we sent it to you.” That simple statement defused the situation and he simply walked off shaking his head.

As we all know, many items that go missing are never found in the laundry. The laundry is a good place to suggest where a lost item may have gone. I once spent a number of days looking for a first edition book signed by the author which came out of one of the VIP patient rooms. The book was eventually found in the patient’s room when they were packing up to go home.

The key is training your staff to be alert to missing items in the laundry and helping them be sensitive to the feelings of those that have misplaced or lost items that are dear to them.