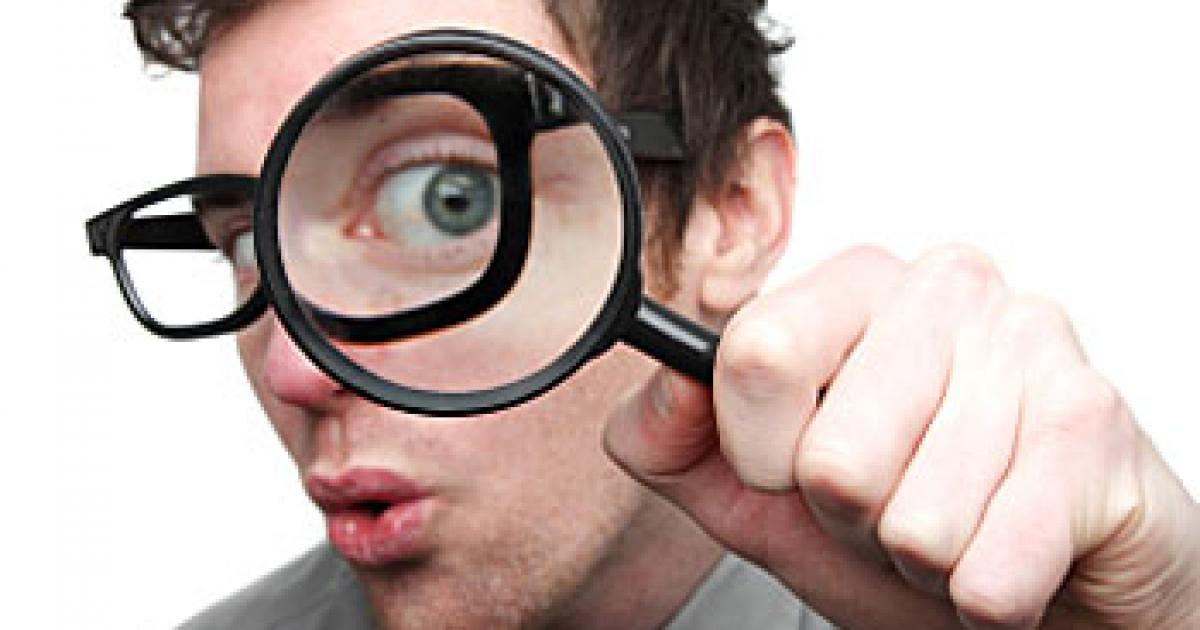 ROANOKE, Va. — My first experience with thermal fluid ironers came while working in Milwaukee in 1988-1998. The hospital central laundry where I worked purchased three new thermal fluid ironers, and it took me several years to adapt to the machines and learn how to use them properly.

The first problem we had was the ironers going through pads and covers very rapidly. We were lucky to get three months out of a set of pads. Our supplier seemed to be as clueless as I was about what could be done to lengthen the life of the padding.

The old laundry had utilized steam ironers. The maintenance and production staff was waxing the thermal fluid ironers with the same product and at the same frequency as they had the steam ironers.

One of the advantages of using a thermal fluid ironer is that it can run at a higher temperature than traditional steam ironers. But thermal fluid ironers require a different wax than a traditional steam ironer does. We found the wax we were using was clogging the pads and hardening with the high heat, causing excessive and premature wear on the pads.

Then, there was the mysterious case of the shrinking woven contour sheets. At first, we thought our linen supplier had made a mistake and shipped us the wrong size of sheet—the sheets simply would not fit the beds.

We finished these sheets by ironing them through the thermal fluid ironer. Our supplier worked with us and made sure we were getting the proper size contours, but still the problem did not go away. We were purchasing 88-inch contour sheets to fit an 84-inch mattress. We were randomly measuring sheets at 76 inches to 78 inches after they had been processed a number of times. It was an extremely frustrating situation.

It was during this time that I had a discussion with several executives from a textile mill. They asked what temperature we were using when ironing the sheets. Our thermal fluid ironers were set at 425 F; the production manager wanted the temperature that high to increase the production capacity of the ironer.

The mill executives told me that the polyester fibers in the poly-cotton sheets were heat set at 378 F. This heat setting made them size-stable, limiting shrinkage. The executives warned me, however, that if the linen exceeded the 378-degree set point during ironing, the polyester would shrink each time it was exposed to higher temperatures. The sheet would continue to shrink and compact as much as the cotton fiber would allow, they told me.

I decided to test their theory. I took a brand-new contour sheet right out of the box and measured it. It was 88 inches long. I ironed the sheet through the thermal fluid ironer and then measured it again. The sheet was now three inches shorter. I continued the process for several more ironings and found 2- to 4-inch shrinkage with each processing.

How did we solve our problem? We lowered the maximum operating temperature to 375 F. By lowering the ironing temperature, we solved the shrinkage problem and increased the life of the ironer pads.