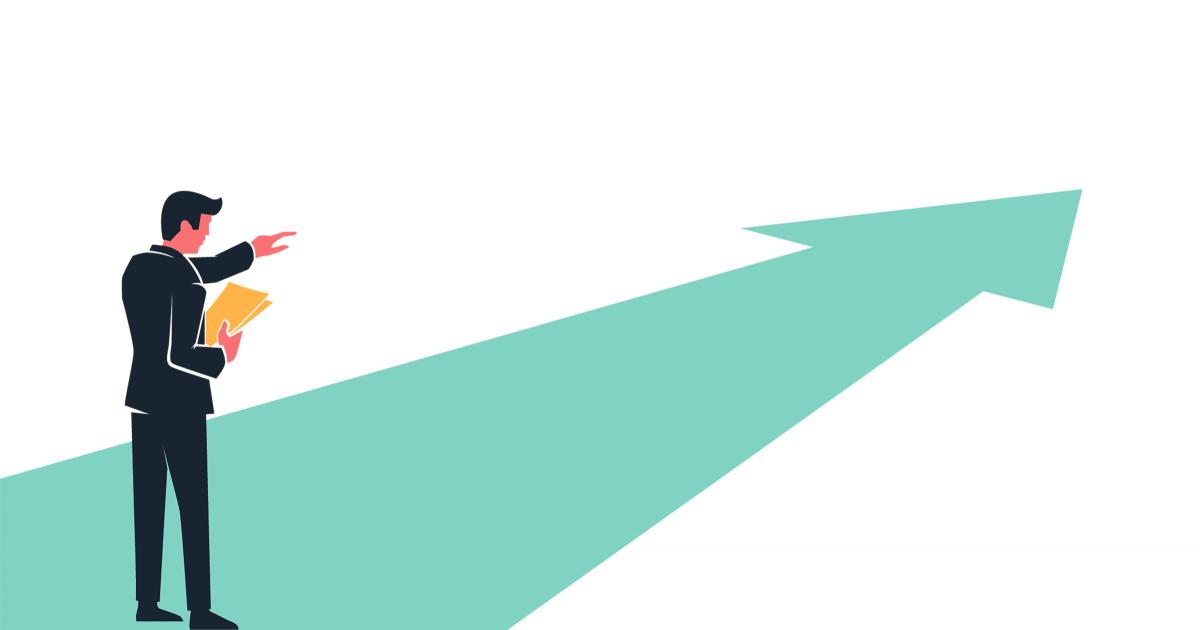 ROANOKE, Va. — I recently had a long talk with my oldest grandson. I asked him what his plans were for the future. A typical grandfather-type question.

His detailed response to my question surprised me. He laid out his plan for the future and each resource he planned to use to get each goal accomplished.

He had resources in both the financial area as well as advisors and mentors lined up to help him get to where he was going.  He was prepared to work hard to accomplish his goals and take control of his future.

During the past two years, I have worked part-time for Enterprise Rent-A-Car driving cars from the airport to the service center and then back again. I have worked with a number of retired gentlemen with successful but very varied careers.

During slow times we had the opportunity to share stories about our past jobs. Most of us were managers or worked in very technical jobs. What we had in common was how we approached developing our skills.

Each and every one of us had a plan. We had a vision of a job we wanted and took the time to find out from people already in the job what knowledge we would need and what skills we needed to get promoted into that position. We had the goal and then set out making step-by-step plans to make it happen.

In my case, I took a temporary job in a healthcare laundry while trying to get a job in another field. I found I enjoyed working with the people, and my already-established chemical background helped me understand the washing process.

I had a mentor in the form of a shift supervisor who told me how great the laundry business was and painted a picture of the potential openings for good young talent.

I started investigating more thoroughly and discovered that he was correct in his assessment of the industry. I decided that if I was going to get serious about this industry I needed to improve my industry-specific knowledge.

I joined NAILM, now the Association for Linen Management (ALM), and began to gain knowledge. I attended local meetings and found additional sources of mentorship and knowledge. I was one of the first students to attend the American Laundry and Linen College graduating in the first-ever class of graduates.

My responsibility and pay increased as I learned more and more about the industry. The hard work came first and then the rewards followed.

Many of the young people I have met while working at Enterprise lack the vision of their futures. Their planning horizon is never past next weekend’s activities.

They want to make more money and wonder why the company just doesn’t give them a raise. The concept of pay based on the value of the person to the company does not exist.

I once had a worker tell me that if I would give him a raise he would work harder.

The question for my readers this month is which group do you belong in? Do you have a vision of where your life is going?

Are you actively working on a plan to make the vision happen or are you simply waiting for something good to happen in your life? Is your future dependent on winning the lottery or do you believe you can affect your own destiny?

I know which group my grandson belongs to and I could not be prouder. 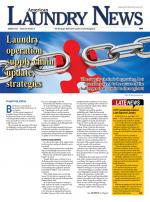