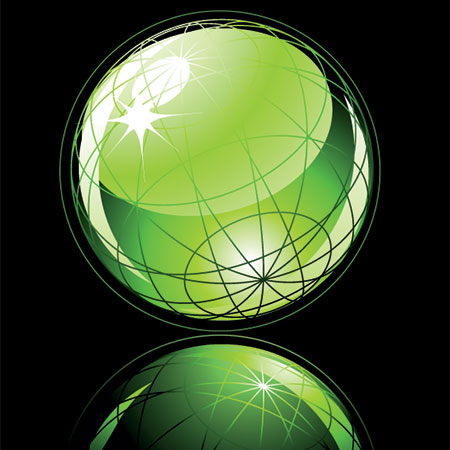 Langdon says that environmental concerns are starting to affect textile supply. He says that in China, textile manufacturing plants have been coal-powered, since coal is domestic and inexpensive.

Today, however, he says plants in China are being made to convert to natural gas.

“All textile factories, and other manufacturing companies, that are using coal to run their factories are facing challenges in cost in converting over to natural gas or some other cleaner energy,” Langdon says. “That’s also going to impact the supply chain.”

He says the point where environmental concerns started to get international attention is when the Paris Accord began in 2015. The United Nations Framework Convention on Climate Change met to begin to manage and mitigate the greenhouse gas emissions.

There were representatives from 195 countries at the Convention, and most everyone signed the Accord that states that by 2020, each of the nations would start to mitigate their greenhouse gases.

These organizations range from the Food and Drug Administration to Fair Trade USA, which is a governing body that certifies that certain products a company sells were sourced with ethical trade standards and sourcing methods.

Another is the Oeko-Tex Standard, which certifies that the products offered for sale have been tested and found to contain no harmful substances.

“These are just a few of them that our supply chain is having to deal with on a daily basis,” says Langdon.

In addition, he says the public is pushing businesses to offer more sustainable products. For example, Coca-Cola has developed a 100% plant-based bottle so as not to use fossil fuels. Target, Langdon says, wants to remove all PFCs from its textile products by 2022.

“You can see a lot of companies are getting on the sustainability bandwagon,” Langdon says. “It’s something that is really impacting the supply chain that two years ago wasn’t really a factor, but now it’s a daily issue that has to be addressed.”

For example, textile manufacturers are being pushed to provide workers with a living wage, which Langdon says is the hourly income necessary for a worker to meet basic needs. This includes shelter, clothing, nutrition and other necessities.

He says working conditions also need to be improved. This year marks the fourth anniversary of the Rana Plaza collapse.

“It was an eight-story building in Dhaka, Bangladesh, and there was a different textile company on every floor,” says Langdon. “It killed more than 1,100 garment workers, and injured more than 2,500. That was a huge shock to the world. Primarily, these textile companies were making retail garments for the United States.”

He says the tragedy brought to light some of the extreme conditions that workers faced in the apparel supply chain. Government organizations, non-government organizations and the private sector got together and signed several different accords and alliances specifically addressing improving worker safety.

“It sparked the need for, and the demand of, a transparent supply chain,” says Langdon. “What it’s also doing is, since then, it’s empowered the workers to speak up and fight for safe and fair working conditions.”

He says the movement has spread beyond the borders of Bangladesh, and it’s starting to take hold in all other textile-producing regions. However, this has put increased price pressures on the supply chain.

Miss part one on fiber, crude oil and shipping issues? Click here to read it. And check back Thursday for the conclusion, covering trade policy and disruptive technology.