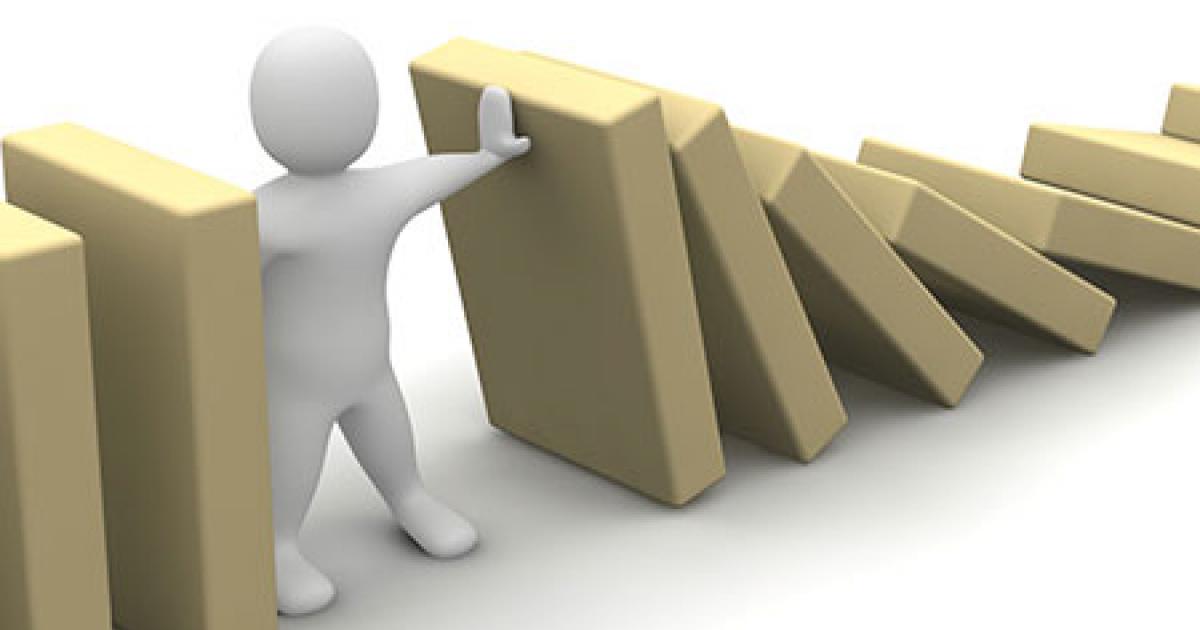 ROANOKE, Va. — We all have had the sinking feeling that something is not going well in our laundry. Production just doesn’t seem to flow properly. We know we need to adjust or fix something, but we really are not sure what it is. Too often, we make changes and adjustments before we have taken the time to determine the problem and the steps needed to fix it.

My laundry has just come out of one of those situations, and can look back and recognize the value to taking the time to determine the causes of our various problems. Our latest predicament was caused by three unrelated problems, and each one required its own fix. The first problem was caused by frequent faults on our tunnel dryers. The flaw that had existed occasionally following installation gradually became more frequent and began to slow the wash and dry process. We researched the various faults we were getting on the equipment, and even changed out some related parts. The defect, however, seemed to bounce from one dryer to another—four dryers in all.

Finally, one of our mechanics noticed that the problem worsened shortly after the gas company changed out one of our gas meters. We determined that the meter was a little undersized for our operation, and it was chattering excessively when the dryers were modulating their burners. The gas company made several corrective attempts over a three-week period before eventually figuring out a solution to the problem. This part of our operation is once again moving at optimum speed.

Our second problem was in one of our two tunnels, where the water flow from the back to the front of the washer simply wasn’t working. We were starving pockets four and five for water, and were experiencing higher-than-normal rewash.

We checked our lint screens and made sure the pumps were running and in proper working order, and checked the tunnel for possible blockages. There were times I felt like a referee between my maintenance man (who said the equipment was running properly) and my chemical man (who said there wasn’t enough water in the pockets to properly wash the linen).

When we finally described the problem to the manufacturer’s service department, the representative recommended we adjust two valves manually from full open to partially open. Lo and behold, the pump came on and stayed on like it should, and the water levels in the tunnel returned to normal. Once this solution was put in place, the quality quickly corrected itself.

The third problem was caused by loads jamming up in the first pocket of the tunnel. Maintenance said it was caused by production putting too much linen in the bags, and production workers said they were doing what they had always done, and to look elsewhere for the problem. Employees get very unhappy when they have to climb into the tunnel and remove pounds of extra linen from the first pocket. The solution to this problem was easy to discover once we decided not to blame the soil-sort employees or the size of the loads.

Maintenance had recently replaced a pump that provides the water to flush the linen from the loading chute into the first pocket. The replacement pump was not from the manufacturer, but from a local company that claimed it was as good as the original part. It did not take a well-trained eye to see that the flow of water being provided by the new pump was substantially less than the factory pump. This lesser flow of water meant that all the linen did not make it into the first pocket on a consistent basis. The next load would drop into the chute on top of what was left from the last load, so an overfilling problem was created. By going back to the correct pump, the problem was solved.

In each of these cases, the proper solution required time and effort to find. By working together as a team and helping each other through our frustrations, we were able to find the solutions. Patience is often your most valuable troubleshooting tool.