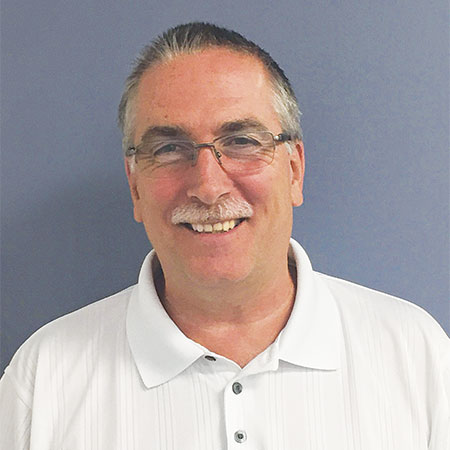 The company says Bruce has a lengthy history and knowledge in rotational molding. With his experience and leadership, Fibertech says it’s looking to expand its custom molding projects and existing product line, including growth in the laundry and linen division.

Born and raised in Ontario, Canada, Bruce started his career molding for Shirlon Plastics, a company in Canada that molded custom and proprietary products, and worked his way from the floor to management, according to Fibertech.

In 1989, Bruce started with Superior Precast and would eventually make the move to the States to open the American division, Superior Plastics, molding playgrounds and custom products for the next eight years.

In 1999 Bruce moved again, this time to Madison, Ind., to become plant manager for MODRoto, molding custom and laundry products. In 2015, he was promoted to corporate operations manager, according to Fibertech.

The company says that with Bruce’s passion for rotational molding and his focus on continuous improvement, it believes his skills and abilities complement Fibertech’s continued growth in the industry.