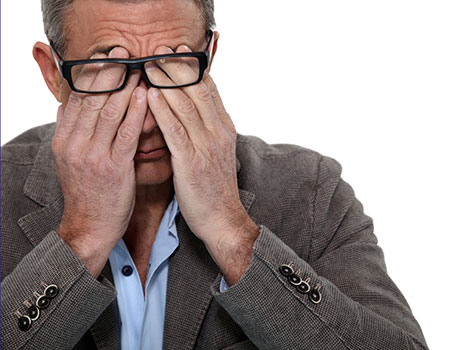 ROANOKE, Va. — I have often been accused of trying to be a cowboy, looking for a problem and then quickly wanting to draw my gun and shoot it dead. I have an urgent desire to fix a problem and move on to something else.

The problem with that approach is that many problems require careful study and review before the best solution is found—one that costs the least to implement and provides the greatest reward.

To illustrate this point, I would like to take a minute and review a problem we had with the compressed air system in our laundry. We have two 60-horsepower air compressors in the laundry, though it should be able to run on just one air compressor.

Frustrated with the problem of having to run both air compressors with the result of excessive heat and condensation buildup, we turned to the professionals at Ingersoll Rand to see if they could determine why this was happening.

They recorded the demand on the air compressors continuously for a week. We noticed that even in non-working hours, there seemed to be a drag on the compressors.

We next conducted a leak assessment in our laundry and found a number of leaks that could be corrected. We also questioned why the air compressors needed to operate 24 hours a day, 365 days a year.

I quickly drew out my gun and shot the problem dead. We changed out the air-controlled water level controls with more reliable electric level controls. In our journey so far, we had fixed a number of air leaks (saving money) and had been able to reduce the hours on the air compressors from 168 hours per week to 95 hours. This was great progress, but we still had not solved the original problem of needing to run two air compressors at the same time.

Our next move was to send one of our mechanics to a seminar on the safe operation of air compressors. His specific assignment was to look for adjustments that might allow our system to run on just one of the air compressors.

The seminar sparked interest in looking at the parameters of the existing system.

Our system was set up to maintain 120 psi. None of our production equipment required that much air pressure to operate, but the system had been set up with that requirement nonetheless.

By changing the pressure to 100 psi, we were then able to use only one air compressor. The second air compressor is now truly a backup compressor, and we feel confident that we can effectively operate on a single compressor.

Before we started this journey, our maintenance supervisor was convinced that we needed to purchase two new, 75-horsepower air compressors. By taking the time to drill down into the problems we were having with the air compressors and trying to eliminate one potential problem at a time, we eventually found the solution to the problem.

My natural tendency to want to solve a problem with a single shot just wasn’t going to get the job done. Drilling down into the problem and methodically going through everything eventually led to the most cost-effective solution.