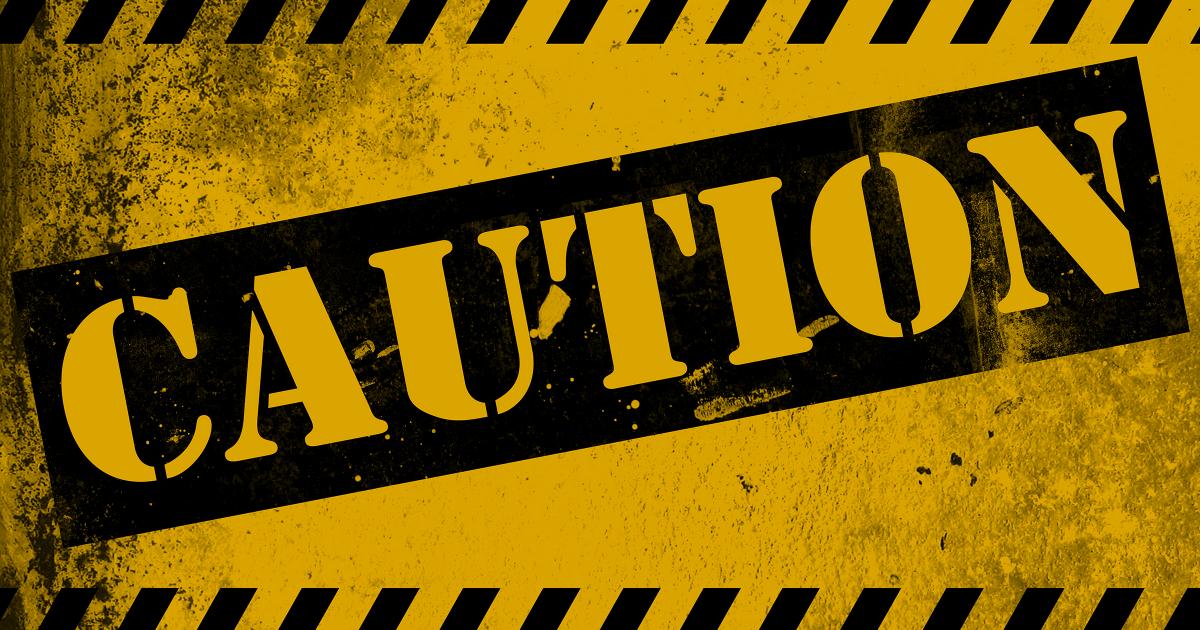 ROANOKE, Va. — During my 44 years of management experience, I had a number of employees who thought their way was the best way to get the job done.

But Plazas’ way used more hoses and more equipment than the right way. Management just shook their heads, and because of a language barrier and good results, simply let him do it his own way. In this instance that was okay because either way was safe and got good results.

When I ran a laundry in Huntsville, Alabama, I had a driver with an excellent driving record and who got the linen delivered on his assigned route faster than any other driver.

The next day at the laundry my management team discussed what I had seen and shared our opinions with each other. The question of liability came up in the discussion.

If we know we have a driver who routinely exceeds the speed limit and drives in an aggressive, almost reckless manner, what is our responsibility? He had no tickets on his driving record and had not been in an accident in the past seven years.

One of my managers pointed out that by having this discussion we were acknowledging an employee who was working in an unsafe manner.

Failure on our part to address this problem in a timely manner could leave us all individually liable if the employee were to cause an accident and the company was sued for damages in court. Any good investigator or lawyer would quickly learn that his manner of driving was well known in the company at all levels and management had done nothing to try and change his behavior.

Another manager mentioned that by our failure to take action we would be encouraging other drivers to drive in a similar manner. We had openly praised him for his on-time and prompt deliveries. What kind of a message were we sending to our other drivers?

We decided to issue a formal warning to the driver in question and advise him that we would not tolerate driving over the speed limit or in a reckless manner. This warning went into his file and stated that a repeat incident would result in further disciplinary action.

Too often I have visited laundries were some employees are allowed by management to bypass certain safety regulations in an attempt to increase production. These shortcuts seldom lead to an immediate consequence but greatly increase the possibility of an injury or damage to the equipment.

The same principle and points discussed with the driver above also apply to this situation—there should never be tolerance for behavior that puts equipment or people in danger. We simply cannot look the other way and hope for a good outcome.

If we tolerate bad or dangerous behavior then, in essence, we are approving of it and thereby increasing our liability.