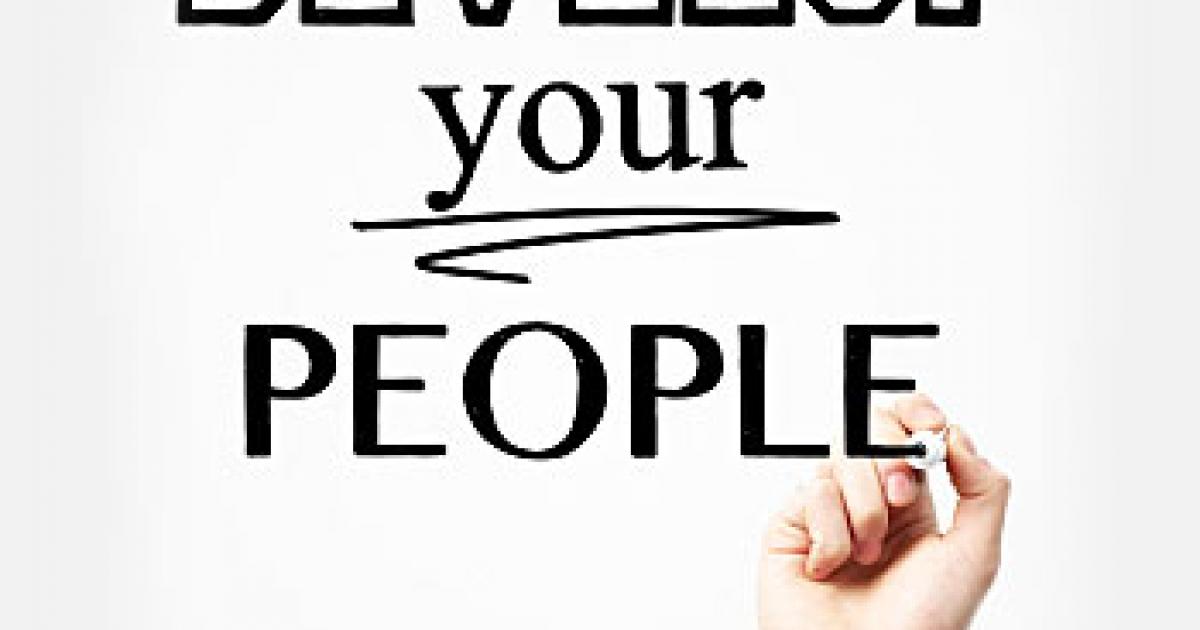 ROANOKE, Va. — I recently had the opportunity to play host to the younger brother of several of my Scouts when I was back in Milwaukee. Kevin is spending six months hiking the Appalachian Trail. He was only a Cub Scout when I moved but he remembered me, and all the fun stories his older brothers had told him about our various adventures.

He particularly remembered being on a campout, possibly a father-and-son campout, when I had asked his two older brothers to accomplish some task. To his amazement, the boys got right up and immediately did what they were asked. He said this never happened at home, and it caused him to realize that my relationship with his brothers was something special. It was unfortunate that by the time he was old enough to be one of my Scouts, his family had moved to Ohio and I had moved to Alabama.

In reminiscing with Kevin, I came to realize how important it is that we not only develop young men in the Boy Scouts of America program, but we also look for opportunities to develop people in our laundries. I have been blessed to work with a number of employees from a variety of cultures and backgrounds. I have often found that people are anxious to do a good job and to improve but simply lack the vision and the direction to do so.

Taking the time to develop good employees is much easier and more rewarding than trying to go out and find them on the open market. But this development process requires vision, patience and a willingness to get to know your employees.

As a Scoutmaster, I looked for opportunities to work with the youth and learn their dreams and ambitions. The program was designed around advancement but only 3% of all Scouts who start ever attain the Eagle rank. When I was a boy, I belonged to a troop with well over 100 boys. We were an active troop and took a lot of fun camping trips and hikes. Advancement was not an essential part of our program, and I do not remember any of my fellow Scouts ever wanting to make it to Eagle Scout.

We all have employees who come to work every day and do a good job. They are thankful to have a job but never think of advancement. These workers are like my fellow Scouts when I was a youth: we had limited vision and focused only on the immediate future. Our industry needs a constant supply of good-quality lead workers, supervisors and managers, and it is our responsibility to help develop employees to fill these positions.

When Commonwealth Linen Services hired me, I inherited a staff from the previous manager. My expectations were different than those of my predecessor, so I needed to find ways to communicate this difference. I started out by working as a line employee in a number of locations at the laundry. I spent a week sorting soiled linen, talking to the employees and observing the challenges associated with that department. While I worked in that area, I was able to get to know Richard and Jim.

Richard was working on the soil-sort belt and Jim was a supervisor in that area of the laundry. Richard had previous experience at a hotel laundry and was anxious to make the laundry a career. Jim had been a supervisor but apparently in name only and was used mainly as a lead worker. He felt disrespected and only put forth minimum effort.

Over the past nine years, Richard has advanced from soil sorter to washer/dryer operator to lead worker. We continue to take advantage of his developing skills and coach him in further developing his talents.

Jim was more of a challenge. I needed him to improve his performance if he was to keep his job. I not only challenged him to do better, I took an active interest in him as a person. I took the time to tell Jim not only what I wanted done but why. The “why” often included examples of other laundries I had worked in and how the techniques used there led to a better end result.

As I began to get to know Jim, I became convinced that he had the ability and drive to meet my expectations. As Jim’s performance improved, I needed him to make some changes to his appearance. He had extremely long hair and an unkempt, bushy beard. I worked with Jim so he could begin to understand that his outward appearance affected the way the other laundry employees felt about him.

He was resistant to making changes in this area and thought that the world and his fellow laundry employees had no right to judge him by his outward appearance. I wanted Jim to understand the need for making this change and I made sure that he knew that I would not order him to cut his hair or trim his beard. In the end, Jim was able to save face by making a deal with me that if I wore a Grateful Dead t-shirt to work one day, he would get a haircut and trim his beard. We had a lot of fun with that challenge, and eventually the entire management staff got Grateful Dead t-shirts.

The key to developing employees is getting to know them. You must spend time talking to them. They must see that you value them as an individual before you can hope to help guide their development.