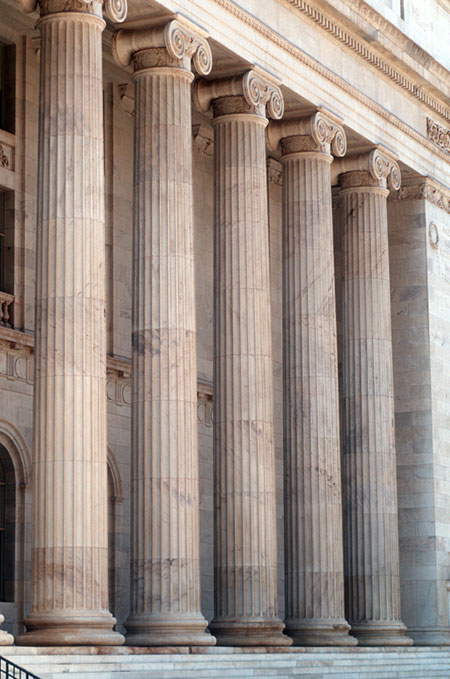 In a prepared statement released during the Clean Show, Chicago Dryer Co. described itself as “the leader in cornerless feeder technology since launching its Edge line products in the 1990s.”

“The complaint alleges that Jensen has infringed and is infringing U.S. Patent No. 5,515,627 through solicitation and sales of products including the Jenfeed Express feeder,” the statement reads. “Chicago Dryer and its business partners take their intellectual property rights seriously and will vigorously protect them from infringement.”

When reached by phone Wednesday, Simon Nield, president of Jensen USA, said his company had no comment on the matter.

The plaintiffs are seeking a permanent injunction plus damages.