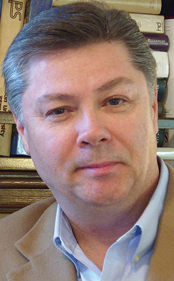 With 25 years of laundry experience, McHugh will oversee the company’s Northeastern territory, including the Canadian provinces of Quebec, Newfoundland, Labrador, New Brunswick and Nova Scotia.

McHugh and Fowler will be responsible for the company’s proprietary laundry and material-handling product lines, according to MOD.

“Both Dave and Don bring proven track records to their customers,” says Jack Smylie, national sales manager for MOD. “They understand the high level of knowledge and service needed in industry today, and I’m confident our customers will find their counsel as useful as our laundry carts and containers.” 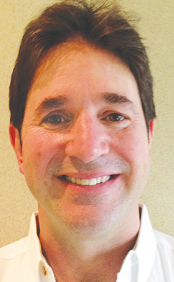 He has almost 30 years of experience in sales and sales management, most recently working for a large warewashing company, according to Diamond Chemical.

“Michael brings to Diamond the experience and knowledge of not only years of sales and marketing experience, but a high level of customer service capabilities,” the company says. 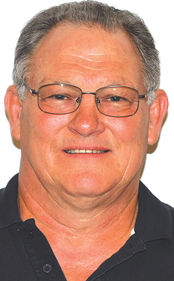 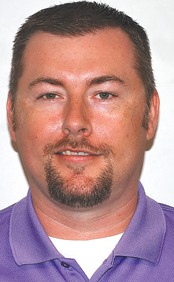 Succeeding him is newcomer James Priest, who has more than 10 years of experience in the manufacturing industry and is Six Sigma Green Belt-certified. He has a bachelor’s degree in operations management.

“All at Jensen USA Inc. wish Ed the best in his future,” the company says. Wells had been in the laundry industry for 40 years, which included spending 27 years at American Laundry Machinery in Cincinnati.

Simon Nield, president of Jensen USA, says that the company is “pleased that James has decided to join [the] team” and adds that his “knowledge and experience will be an asset to JENSEN and a benefit to our customers.”

Barnhill, a 35-year industry veteran, has taken over as senior regional sales manager of the company’s institutional sales efforts in the Eastern United States.

After starting his own sales company, Barnhill returned to Best Textiles Acquisition, most recently serving as vice president of sales and new product development.

Barnhill has a bachelor of science degree in administrative management from Clemson University.

Sunday is a 22-year industry veteran who will oversee Venus Group’s Southeast operations.

He began his career with Aramark Services in 1992, progressing from route service representative to district manager, to senior service manager in Oklahoma.

In 2001 he served as general manager for Alsco in Oklahoma City, later becoming general manager of the company’s operations in Pensacola and Orlando, Fla., for the next 10 years.

Most recently, he served as vice president of sales and service for Alliance Linen Services, West Palm Beach, Fla.

Sunday has an associate’s degree from Oklahoma Junior College.