CHICAGO — A lot of effort, energy and resources goes into producing clean linen every day at laundries across the country. Keeping costs low and production high are always key goals, but how can laundry/linen operators be sure they’re meeting these goals? What’s the best way for them to know where they stand, and to use the information to improve operations? For those surveyed by American Laundry News, benchmarking is the clear answer.

“Leading firms in whatever industry you’re in benchmark, whether you’re in manufacturing, or service or transportation,” says David Chadsey, managing director at Laundry-Consulting.com. “If you want to be a leader in what you do and you want your company to thrive, you’re a company that benchmarks.”

Glen Phillips, owner of international consulting and engineering firm Phillips & Associates, agrees that managers who want to be “at the best of their game” will need to have a firm understanding of the activity and production in their plants.

“They will hardly ever be able to reach their goals if they don’t benchmark somehow,” he says.

Though there may be some geographical or climate differences, many laundry operations in the U.S. are run in much the same way and are therefore in a perfect position to compare themselves to other similar businesses in the industry, according to Jim Doro, Textile Rental Services Association (TRSA) chairman, and president and owner of Doritex Corp. Doing so can help businesses stay competitive in a tough economic climate.

“Our industry is going through a price compression. We’re charging probably half today what we charged in 1972, and that’s not half with inflation—that’s half in raw dollars,” says Doro. “In order to keep up, we have to define best practices, and benchmarking is a good way to do that.”

Once managers have solid data on costs and performance, it’s a good idea not only to measure internally, but to find external resources for comparison with other laundry operations.

For benchmarking at Doro’s plant, surveys from TRSA and resources from various cost bureaus have proven helpful. Doro says that one advantage of TRSA’s benchmarking surveys are their clear definitions, which help operators make sure they’re comparing apples to apples, so to speak. TRSA members who submit data for the benchmarking surveys receive the reports for free.

“I think vendors are a very good source,” says Chadsey. “Your chemical vendor doesn’t just come into your plant—he’s going into other plants that are similar to yours.”

Benchmarking techniques and calculators available from the Association for Linen Management (ALM) as part of its CLLM and RLLD certification programs are another good resource for professionals looking to compare their operations to others, he says.

“Fortunately, we’ve got some really good organizations in the laundry industry that provide help with benchmarking,” he says. Chadsey is president of the Florida Textile Management Association, ALM’s chapter in the state.

The last revenue and expense report compiled by Phillips & Associates was published in 2012. Phillips has plans to release reports from more recent years soon.

MAKING USE OF DATA

Ultimately, the goal of benchmarking is not only to understand and track cost and production, but also to use that data to make improvements within an operation.

Regardless of where your numbers fall, reaching out to others in the industry and sharing your results is one way to make use of the information, according to Phillips.

“If you find that somebody’s got numbers better than yours, it’s a simple matter of either sending an e-mail or calling them on the phone and asking, ‛How are you able to get your numbers so low?’” he says.

Doro agrees that getting in contact with individuals at better-performing plants can help managers interpret their numbers and decide on a plan of action for improving them. Does the plant to which you’re comparing your own have better numbers because of newer equipment or newly automated processes? If so, doing a cost-benefit analysis to determine the return on a future investment for your own operation might be a next step, according to Doro.

While thorough tracking and analysis can have benefits for a laundry operation, keep in mind that mistakes are easy to make.

Phillips reminds managers of the importance of thoroughness, saying that only measuring one-tenth of a pint of milk is not measuring the whole gallon.

“It is not a hit-or-miss operation,” he says. “Either you do it all correctly, or don’t do any of it at all, because all you’re doing is wasting your time.”

And be careful not to assume that the benchmark data from other plants is attainable in your own plant in every case, Doro advises, as there might be any number of reasons for the difference, such as technology, equipment and automation that just aren’t available in your plant.

“You have to look at what all went into that number,” he says.

A defensive approach to benchmarking will never get the desired results, according to Chadsey, who says all too often operators use their numbers as proof that there’s no room for improvement.

“The operators doing 140 pounds an hour are always looking for somebody doing 150,” he says. “And if you have that benchmarking culture, the likelihood is that you’re going to be more efficient than if you’re kind of turning inward and just trying to explain why you don’t perform as well as other people.” 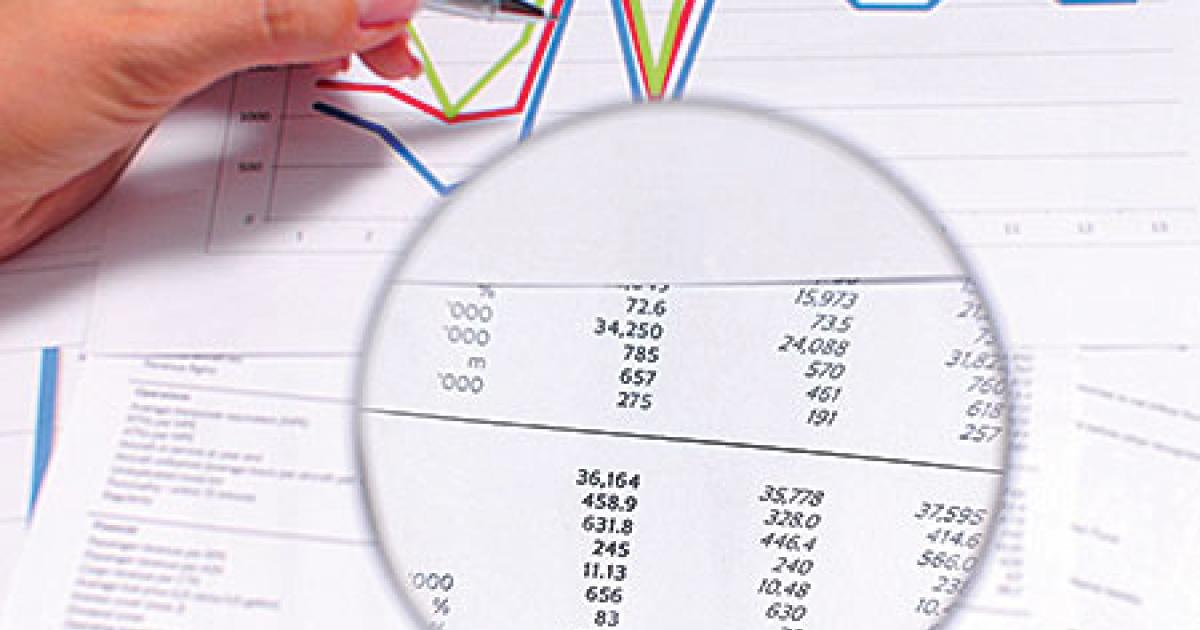