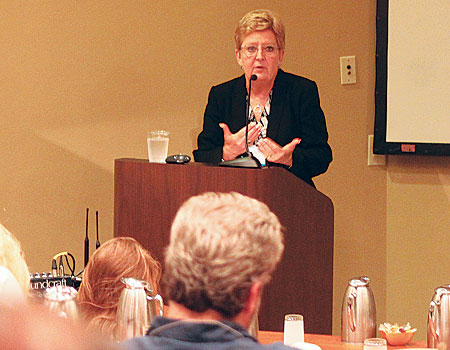 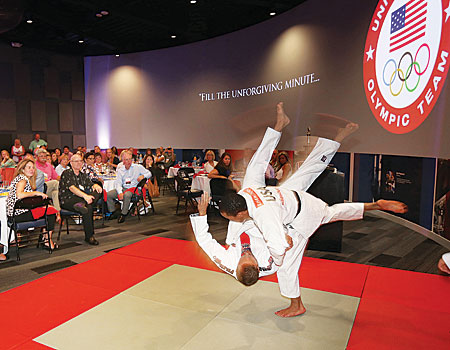 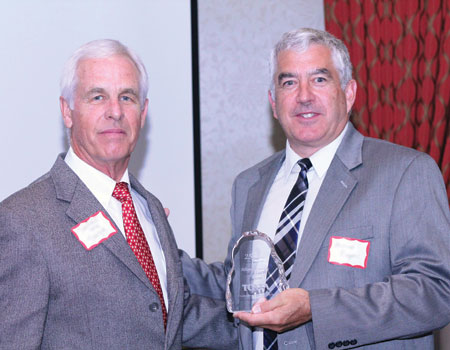 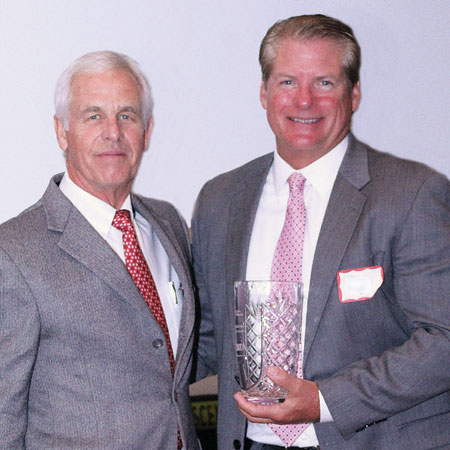 COLORADO SPRINGS, Colo. — “Another outstanding conference” was the clear consensus of those who attended the Textile Care Allied Trades Association (TCATA) Annual Management and Educational Conference here in July, the association reports.

Speaker Jade West of the National Association of Wholesaler-Distributors provided an update on myriad legislative and regulatory issues in Washington, D.C, including discussion of the “colorful” political climate. She spent a significant amount of time answering many questions from attendees.

Krista Clive-Smith gave members ideas on how they can brand their companies to differentiate themselves from competitors. Finally, featured speaker Steve McClatchy offered many valuable insights into ways to utilize time more efficiently. McClatchy discussed many specific, simple technology tools that lead to greater productivity.

Attendees also gathered at the country’s main Olympic Training Center, where they mingled with several Olympians currently training there, toured the facility and witnessed a judo demonstration up-close by four Olympic athletes. The evening ended with the lighting of the Olympic torch and cauldron, which was relayed by past TCATA presidents who were in attendance, then lit by president Gerald Henke.

Intertwined into the closing dinner was a murder mystery. Clues were given throughout the evening to help attendees to solve the murder.

During the conference, two officers were elected. Henke announced Leslie Schaeffer as president-elect and John Silverman as treasurer-elect. Both will assume their two-year terms at the end of the 2018 annual conference.

Schaeffer is vice president of BPS Communications, which publishes National Clothesline. John Silverman is president and owner of Tschopp Supply, a distributor based in Buffalo, N.Y.

The TCATA annual golf tournament was held at the Colorado Springs Country Club. The event was well-attended, with 43 golfers.

The first- and second-place teams, along with those who won in the categories of longest drive and closest to the pin, were presented with “Olympic medals” by the four Olympians who performed the judo demonstration at the dinner party held at the Olympic Training Center.