CHICAGO — Fire is a constant threat to those working in the institutional or industrial laundry industry. And nearly half of managers who responded to this month’s AmericanLaundryNews.com Wiresurvey—45.5%—say their laundry, or one under their administration, has suffered a fire during their tenure.

For two-thirds of respondents, their operation’s most recent fire started in a dryer. Equal shares (16.7%) experienced fires that started either in an ironer or in a cart containing textiles. No one who took the anonymous survey reported having suffered a fire related to chemicals or the laundry structure.

Based on those results, it’s not surprising that laundry equipment presents the biggest worry (50%) for managers concerned about fire potential. “Other” was next on the list at 30%; every respondent who chose this response pointed to lint as the factor. Equal shares of 10% worry about textiles or a boiler or water heater. No one who took the survey is concerned about the fire potential of laundry chemicals or the structure.

Half of the fires cited in the survey caused minor damage. One-third caused moderate damage, and the remaining 16.7% caused major damage. Some descriptions:

Eighty percent of respondents say their laundry has had a fire drill either within the last month (40%) or last six months (40%). Everyone who responded to the survey believes his or her facility is safer today than it was at the time of the most recent fire.

While the Wiresurvey presents a snapshot of readers’ viewpoints at a particular moment, it should not be considered scientific.

Subscribers to Wiree-mails are invited to take a brief industry survey anonymously online each month. All managers and administrators of institutional/OPL, cooperative, commercial and industrial laundries are encouraged to participate, as a greater number of responses will help to better define operator opinions and industry trends. 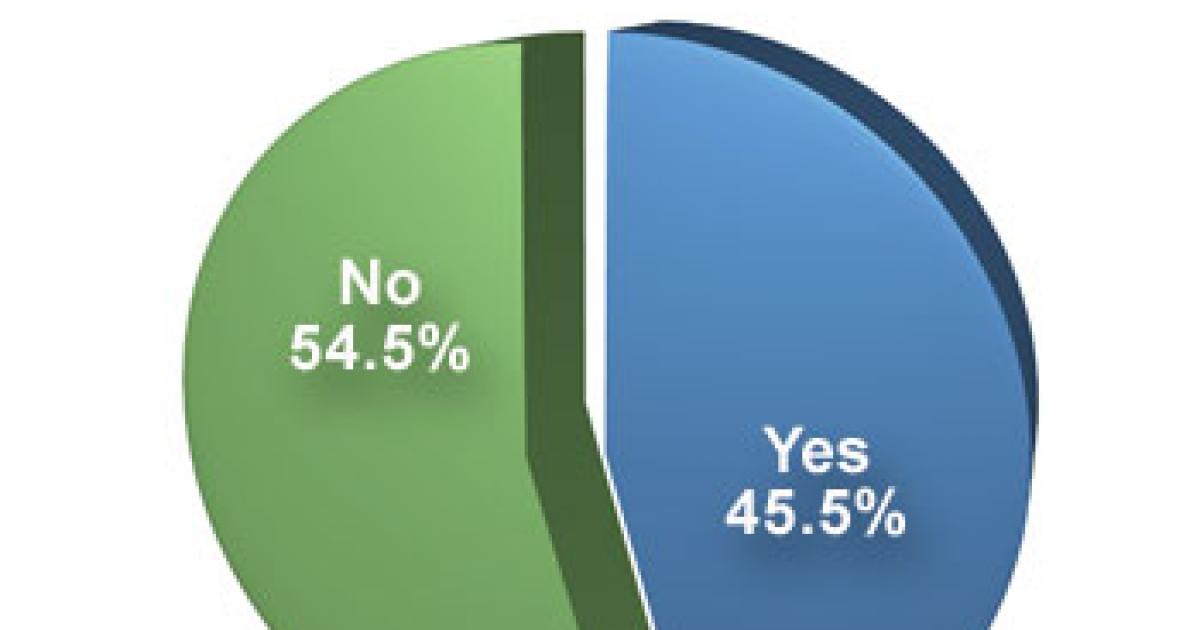 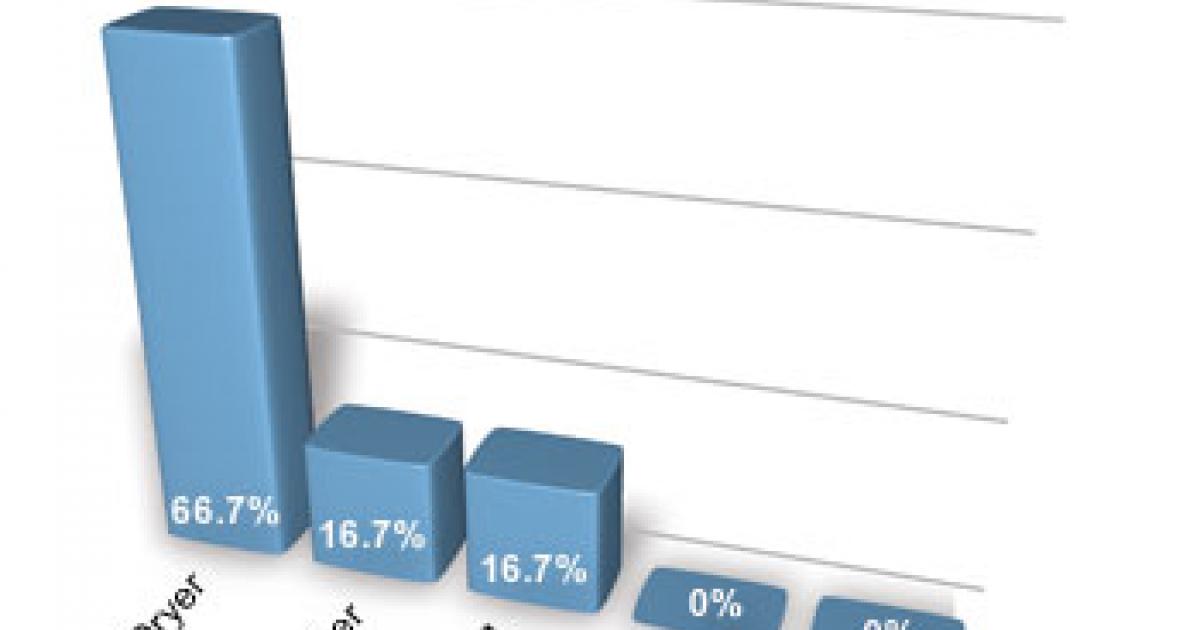