CHICAGO — In the laundry and linen business, customer service is one of the most important aspects.

And most laundry companies believe their customer service is above average, according to a recent Your Views survey conducted by American Laundry News.

Of the managers who responded to the survey, 85% say his or her company’s customer service is either “above average” or “excellent.” Only 15% indicate that customer service at their operation was “average.”

No one says their service is “below average” or “poor.”

More than 73% of respondents indicate their company has a system in place to measure customer/end-user satisfaction.

Nearly 25% of those who took the survey say the company doesn’t have a system in place, while 2.4% don't know if their operation has a system.

Besides tracking customer service satisfaction, 73.2% of respondents say their companies record and track complaints. Nearly 22% say they don’t track complaints, while 4.9% aren’t sure.

“There are no ridiculous service complaints,” writes a respondent. “All are a concern.”

The most common complaint, according to 28.2% of respondents, is dissatisfaction with the condition of laundered goods. That is followed by delivery issues, at 15.4%, and an order not containing the correct contents, at 12.8%.

The more minor complaints include “failure to deliver or package goods according to customer’s wishes” (7.7%) and both “reaction to increased cost of service” and “staff conduct” (each at 2.6%).

Some complaints, respondents indicate, are easy fixes—after a search of the customer’s facility.

“We were being accused of stealing blankets from another institution to use in our facility,” a respondent writes. “The only problem is, our blankets are blue and theirs are brown. After a search of their facility, [it was discovered] the blankets had been misplaced.”

Another respondent relates a time when a customer complained about scrubs not being delivered.

“Your company purchases the scrubs. We just wash them and send them back,” the survey taker writes. “I get a call back from customer, ‘Oh, the problem is solved. We found a room someone had been putting the soil bags of scrubs and did not tell anyone.’

“We asked, ‘How many are you sending?’ They replied, ‘Don’t know number of bags but there are three large carts of them.’”

There is an old adage that “the customer is always right.” That doesn’t mean that sometimes complaints can be head-scratchers, as some survey takers share.

“We use tan towels for motels, and the customer complained the towels were too tan,” a respondent writes. “Really, it happened.”

Another writes, “That I had the audacity to make a call to collect on past-due bills. This customer was notorious for extending the payment time. I was very polite, but we do charge for our services. The customer actually quit using my services. I tried to reconcile with her, but she refused to return.”

One respondent writes that a customer complained they were receiving too much product.

“When asked to give me a revised order, they gave me one that was even larger,” the manager writes.

Finally, a survey taker writes, “I once had a customer complain of a blood stain on a pillowcase. The red marks were in the shape of a flower. It was a red floral print pillowcase.” 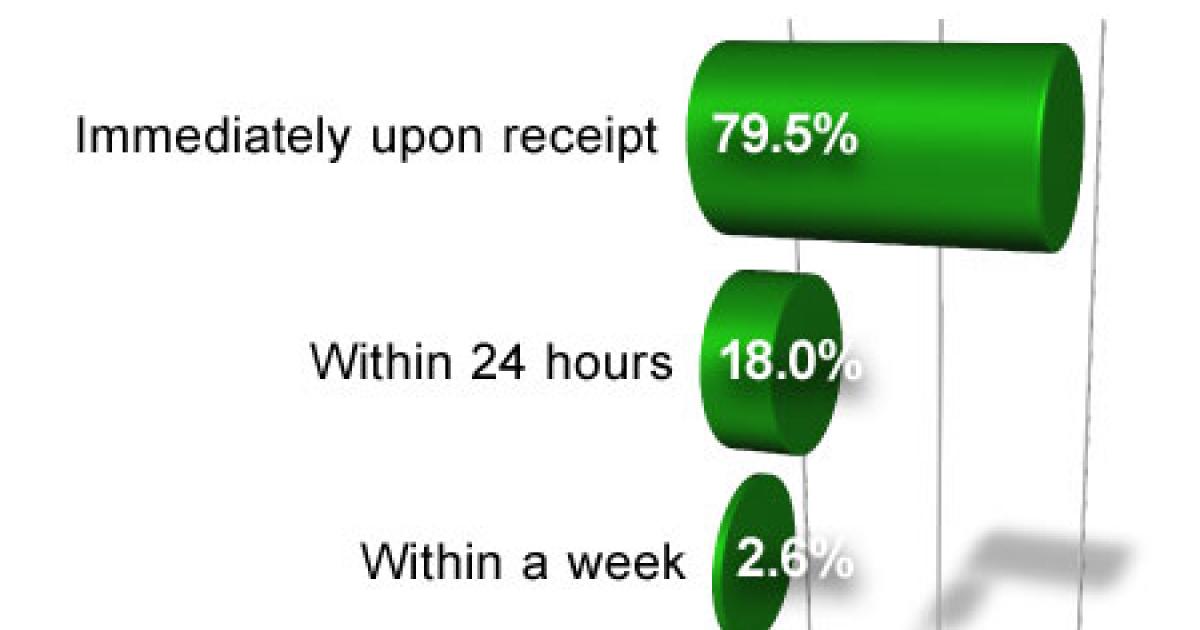