Total estimated production for 2011 ranged by operation from 500,000 pounds to 10.5 million pounds, according to these anonymous responses.

Operators whose production rose attributed it primarily to gaining institutional business or increasing total accounts (83.3%). Adding more production workers (16.7%); adding, replacing or rebuilding production equipment (8.3%); improving transportation/distribution (8.3%); and redesigning workflow (8.3%) were other factors. (Respondents could choose any or all among several suggested factors or offer their own.)

The primary cause for falling short of annual goals or expectations this year, according to 80% of respondents who suffered such a setback, was a “slowing or loss of business due to economy.” Other causes cited were “other” (20%), maintenance efforts (10%), and staff productivity (10%).

No one blamed poor results on capabilities of equipment, marketing efforts, regulatory changes, or administrative indifference or lack of support.

Subscribers to Wire e-mails—distributed twice weekly—are invited to take a brief industry survey anonymously online each month. All managers and administrators of institutional/OPL, cooperative, commercial and industrial laundries are encouraged to participate, as a greater number of responses will help to better define operator opinions and industry trends. 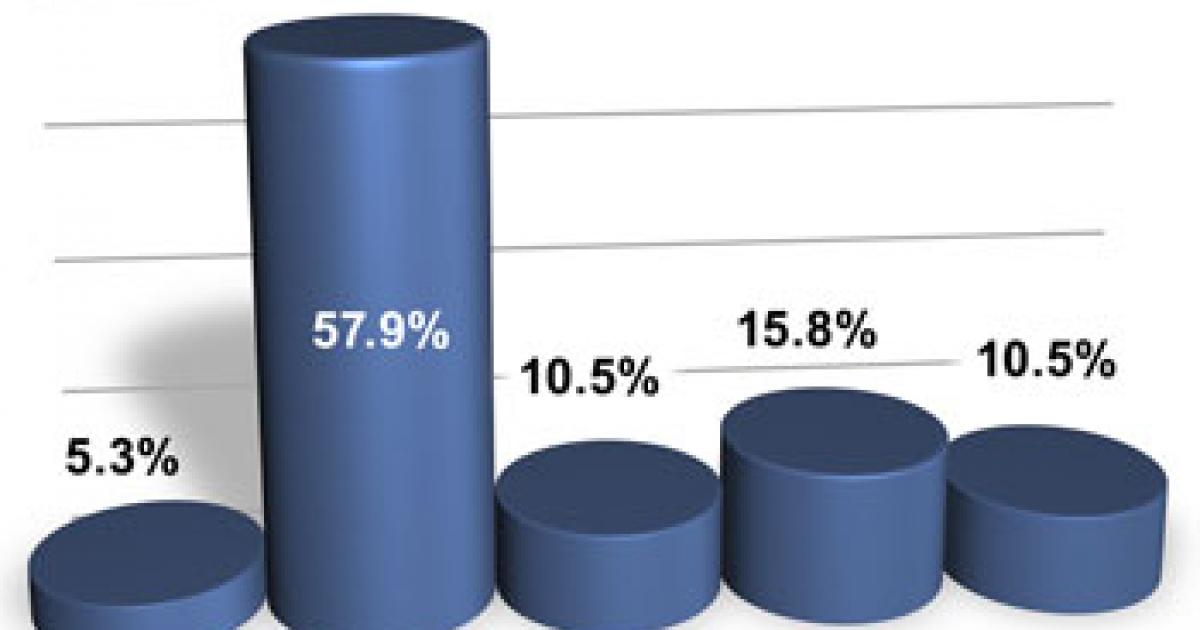 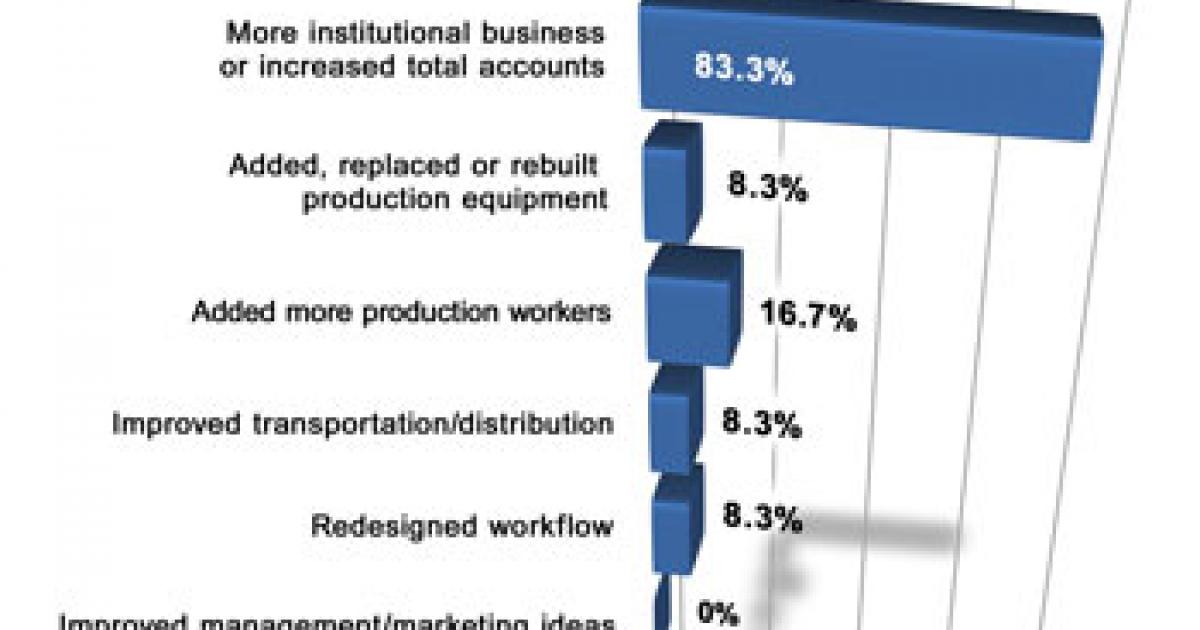