CHICAGO — Sixty percent of respondents to American Laundry News’ final Wire survey for 2012 said their laundry’s poundage this year was “somewhat higher” in comparison to 2011 figures.

For everyone else who took the unscientific online survey, their 2012 throughput was at or below 2011 levels. Thirty percent reported processing “virtually the same amount,” and the remaining 10% lamented processing “much less.”

Total estimated production for 2012 ranged by operation from 600,000 pounds to 14 million pounds, according to these anonymous responses.

Operators whose production rose attributed it primarily to gaining institutional business or increasing total accounts (71.4%); adding, replacing or rebuilding equipment (14.3%); expanding a facility or relocating to a larger site (14.3%); and/or “other” (14.3%). (Respondents could choose any or all among several suggested factors or offer their own.)

Why did some operations fall short of annual goals or expectations this year? A slowing or loss of business due to the economy, staff productivity, maintenance efforts, administrative indifference or lack of support, and regulatory changes all were seen as receiving some of the blame, according to respondents.

The Wire survey presents a snapshot of readers’ viewpoints at a particular moment but should not be considered scientific.

Subscribers to Wire e-mails—distributed twice weekly—are invited to take a brief industry survey anonymously online each month. All managers and administrators of institutional/OPL, cooperative, commercial and industrial laundries are encouraged to participate, as a greater number of responses will help to better define operator opinions and industry trends. 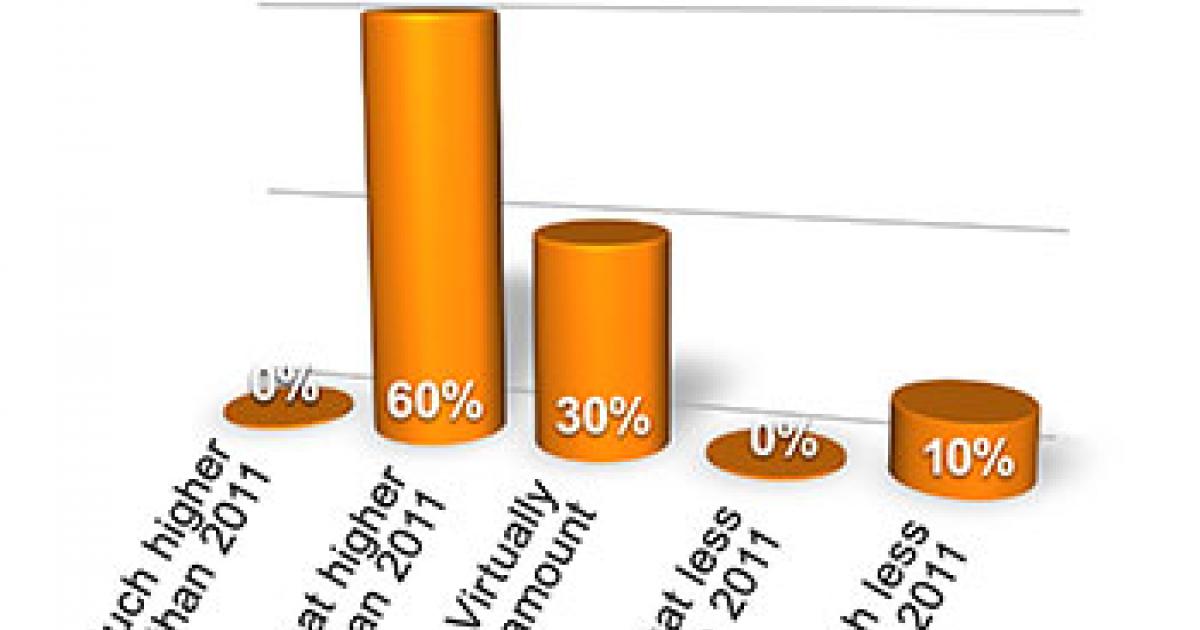 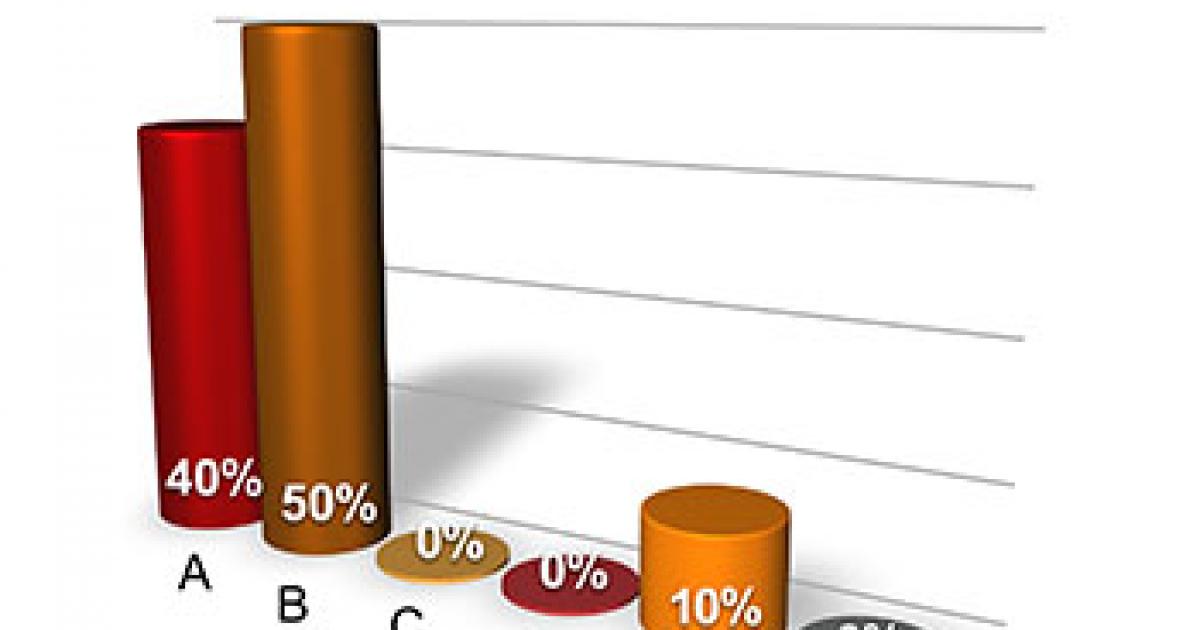