MUSKOGEE, Okla. — Superior Linen Service reports that its facility here was destroyed during a severe storm the night of May 5.

The storm caused unprecedented flooding to the Muskogee facility and the local surrounding area.

The company says the water level in the building reached 6 feet, and the amount and strength of the water “was beyond what we imagined was possible in that location.”

All the equipment and most of the product in the building were destroyed or ruined beyond repair.

“The most important fact however is that no one was injured, and all employees at that facility are safe,” the company says in a press release.

Superior Linen says its other processing facilities were not affected and continue to operate as normal.

Due to the current supply chain, replacement of the equipment will take an extended time, in some cases more than a year. Many of the customers serviced by the Muskogee facility have been internally distributed to other facilities and will continue to be serviced by Superior Linen Service.

However, to minimize the impact on the remaining customers, the company says it decided to work with multiple external providers in the area to offer alternative service options for affected customers.

“We have notified all affected customers and we have coordinated with them to transition their current service needs to the alternate service provider of their choice,” the company shares. “The affected customers only represent a small subset of our total customer base—specifically, some of our bulk medical linen customers.

“Current customers who have not been contacted by us are not affected and will continue to receive the same outstanding service from Superior Linen Service that they are accustomed to.”

Due to the potential for similar flooding in the future, and the severely limited ability to obtain sufficient flood insurance in the future, the company has decided not to rebuild at the current Muskogee location.

“We are actively looking for an alternate site to rebuild a processing facility to provide additional processing capacity as soon as possible to support our continued future growth,” says the company. 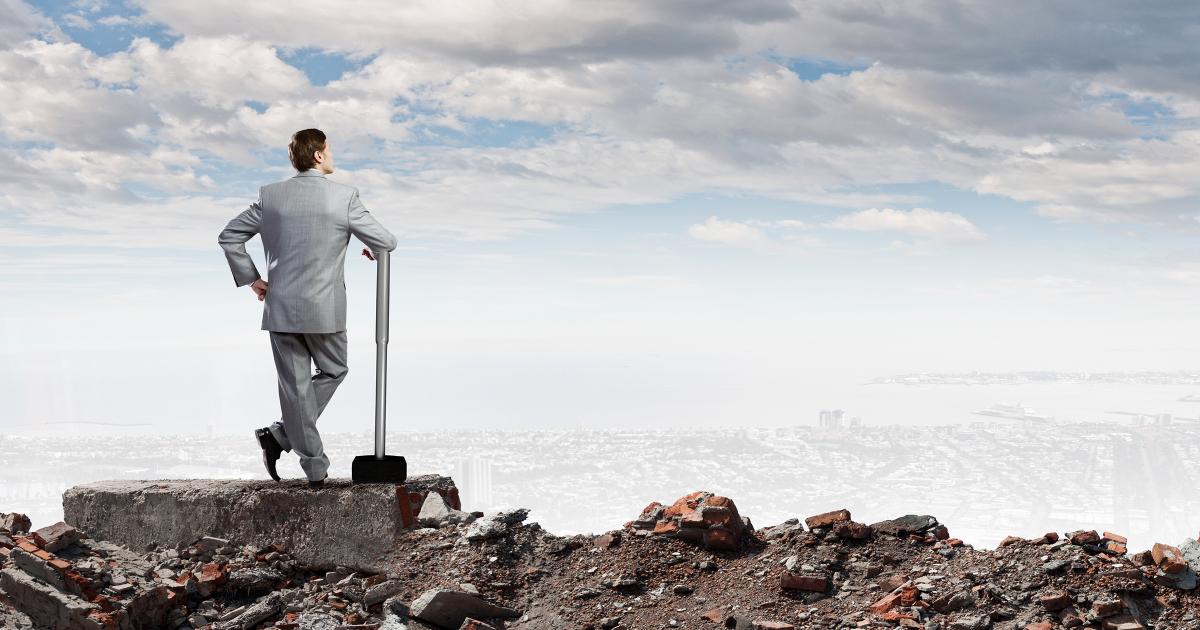