CHICAGO — The effects of COVID-19 will be felt for years to come.

Besides the effects on the healthcare industry, and the concerns of individuals about their health, the pandemic contributed to business interruption and soaring inflation.

One of the lasting hits on budgets all around, from individuals to laundry and linen services, has been rising fuel costs.

Then in February, Russia invaded Ukraine, which caused a quick, dramatic spike in prices.

What do these record-high fuel prices mean for laundry and linen service delivery budgets, and what can they do to cope with the high prices?

American Laundry News reached out to an oil/gas industry expert and laundry operation representatives to get their views on the situation and to offer strategies to help deal with the costs.

Eric Smith, a professor of practice at the A.B. Freeman School of Business at Tulane University in New Orleans, is an expert in energy markets and the oil and gas industry. He is the associate director of the Tulane Energy Institute and teaches in the Master of Management in Energy program and the Energy Specialization program.

Smith is also the Energy Committee chairman for the World Trade Center of New Orleans, and he says current high fuel costs, for the most part, come down to the high cost of transportation of the heavy crude oil used to make gasoline and diesel fuel.

And the Russia-Ukraine war is putting a squeeze on the amount of heavy crude available.

“There are other the certainly other factors going on, but essentially when you talk about gasoline and diesel, which is the fuel you would be worried about, half the cost of the fuel is the cost of the crude,” he says.

“And that’s not counting the impact of having to go in and redo the crude slate (the mix of crude grades) in the refineries to work around the lack of input of this heavy crude from Russia, which we can work around and it’ll have some effects.”

In general, Smith doesn’t think there will be a massive impact on U.S. fuel capacity, but what the country will see is sort of a “higher-for-longer” price based on the uncertainty involved with Russia and Ukraine.

“Even if we were magically to have an armistice, a ceasefire, tomorrow, it will still take months to get everything balanced out again and get the crude flowing in the direction it was flowing before all of this happened,” Smith points out.

“But typically if, for example, we have to haul more crude down from Canada in rail, the rail freight is three times what the freight is on the pipeline,” he shares.

“And that will trace through to the delivered price of the crude to the refinery and then the refiners are going to add that onto the price of the finished product coming out the other side, most of which are diesel and gasoline.”

Smith says that if the Keystone XL Pipeline were in place, there wouldn’t be the high fuel surcharge involving rail freight to get Canadian crude into the United States.

“And we could probably do a better job on keeping prices stable than when we have to use this more expensive transportation system,” he says.

“As I said, it’s roughly three times the cost to go by rail as it is to go by pipeline. Let’s say we were spending four dollars a barrel, and I don’t know what the exact numbers are, but let’s say it’s four dollars a barrel to use the current Keystone Pipeline, and presumably would cost about the same for the Keystone XL. Now we have to spend $10 or $12 a barrel to get it down. That’s going to trace right through.

“One of the rules of thumb is that every $10 change in the delivery cost of the crude is about 25 cents a gallon for the fuel that you buy at the pump.”

Smith says the crude cost itself and the refinery operating costs are going to be mostly uniform across the country, but the transportation is going to be a function of where in the country people are located.

“So, if you’re down in the Gulf Coast, where we have a lot of crude available to us and a lot of these so-called complex refineries, what you’re going to see is an uptick because the refinery needs to make adjustments to operate,” he says. “They have to try and optimize around the constraint on the supply of heavy oil.

“If you’re in the middle of the country that doesn’t have complex refiners, it runs on light sweet crude, it’s not going to make any difference at all.”

California has its own issues, according to Smith, in large part driven by factors such as the drought and the fact that the state imports a lot of the crude they use from places like Columbia and Ecuador.

“They will have to make some arrangements, and they are the more likely ones to say here’s a loan for everybody who wants to go buy an EV (electric vehicle),” he says.

“They have the highest prices in the country for gasoline. They could unilaterally reduce their state taxes. Several states are talking about doing that. Here in Louisiana, our state is about the same as the federal tax, about 18 and a half cents a gallon. Out in California, it’s a couple of dollars.

“Governor (Gavin) Newsom would probably like to get re-elected. I can see where he’s got more running room, for example, than the guys in Louisiana. They could cut it out, and it’s a rounding error. If he cuts it out it’s a dollar a gallon at the pump kind of thing.

“So that would be the sort of thing I would expect to see coming out of California: adjustments in their temporary adjustments and their environmental laws.”

Part of federal and state governments’ fuel price strategies will likely be influenced by 2022 being a mid-term election year.

“I think that (President Joe Biden) would certainly like to see the prices come down,” Smith points out. “He’s trying to get people re-elected in the midterm elections, and all of this is not good for them. Typically whoever’s in charge when you have a price spike in fuel loses representation in Congress, so that’s what he’s worried about.

“And he’s not worried about long-term effects. What he’s worried about is how can he show that he’s doing something to ameliorate the high prices, and that can include unsustainable releases of crude oil from the Strategic Petroleum Reserve. He’s already got a couple of those in the works.

“Originally, he was just trying to save money on the budget, but now if we could, for argument’s sake, flood the Gulf Coast states with oil that the government would sell cheaply out of the reserve, that would tend to dampen or reduce those prices going into these complex, refineries.”

Smith says that sort of strategy on the part of President Biden would only have a short-term effect. It wouldn’t be sustainable, but it would possibly get the president and his party through the elections.

Another option would be for the president to push legislation through Congress that would enact price controls, he says.

“We did that a couple of times in the past, reacting like in ’73 when we reacted to the Arab Oil Embargo,” Smith says. “That was one of the times when we put some price controls on.

“More recently, we did it with the natural gas and it took us 20 years to sort it all out. We had prices for new gas and old gas and gas that was redeveloped from old wells and all this sort of thing.

“He could do this with executive action. He could very well be proved wrong, but while we were sorting it out in the courts, it might take a couple of years, it would at least get him through the election.

“He could put some price caps on refined products. Again, not sustainable, pretty inefficient economically, but it would serve the purpose of getting a few congressmen elected.”

Smith says the long-term effects, those factors that will take the longest to normalize, are the things that involve severed trading relationships with Russia, like the disruption of trade routes and financing solutions due to sanctions being imposed on the country by governments around the world.

“A lot of the world gets its crude from Russia,” he points out. “When Russia’s running flat out, it’s like the No. 3 supplier of crude. We don’t buy a lot, but other people do, particularly the Europeans buy a lot of it. For us, it’s 3% of our crude supply. For the Europeans, it’s like 30%.

“Not only are the trade routes being disrupted but the banking financing those movements is shut down. The so-called SWIFT (Society for Worldwide Interbank Financial Telecommunications) system is out of whack at the moment, which is the banking system that allows the central banks to clear the loans and the letters credit and all that sort of thing. They just simply aren’t happening now.”

“If they were making two deliveries a week to my house, now they’re making one,” he says as an example. “That’s certainly was happening with my laundry and everybody else’s.

“And I think some of that is the fact that they can save a little money on the drivers and the mileage on the trucks, assuming the trucks have the capacity to handle the extra load. I would think they’ll make those kinds of adjustments almost immediately.”

Smith’s second recommendation is to “shop around” for the best fuel prices.

“If the crude’s coming in by ship and the refined products are coming in by ship, which certainly happens up in the New York area, you will end up with very little effect other than the cost on the crude itself, but the transportation won’t change because they don’t use rail,” he says.

Check back Thursday for the conclusion with viewpoints from laundry/linen service operators. 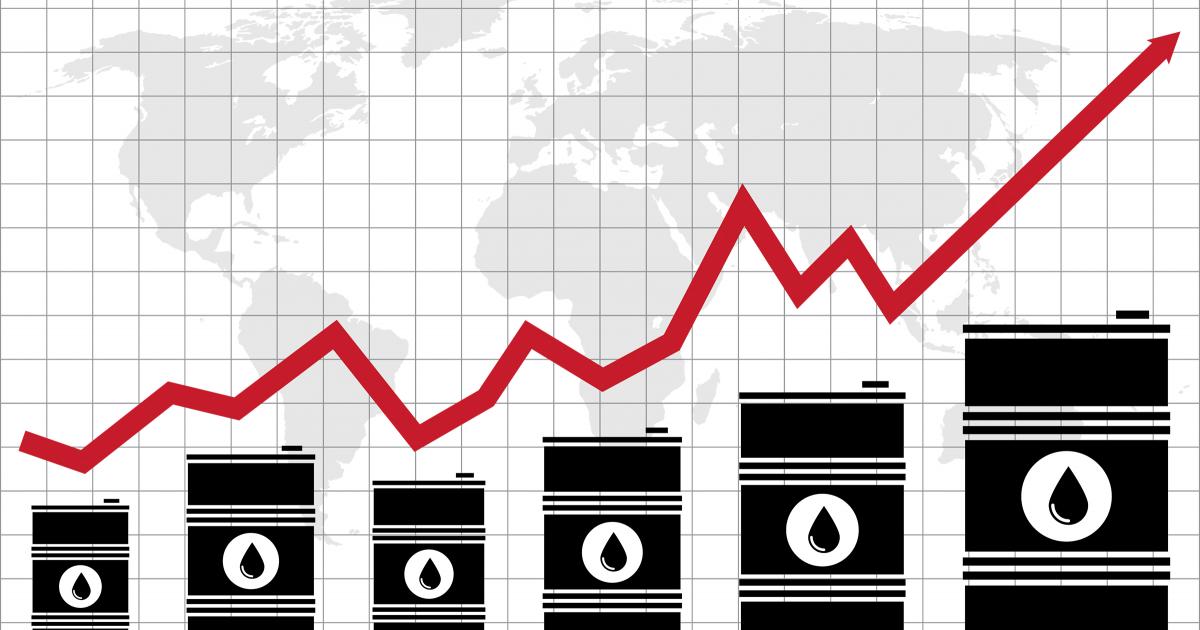 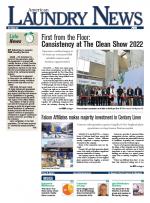