PHILADELPHIA — To celebrate its 70th anniversary in 2017, Penn Emblem Co. says it focused on giving back to the community that has made it so successful throughout the years.

Since its incorporation in 1947, one of the core values of the company has been, “To do the right thing.” The company says all employees and processes are expected to abide by this value every day.

The company focused on several charities and causes throughout the year with fundraisers and volunteering. It created patches to support Breast Cancer Awareness, the Houston Hurricane Disaster and Alzheimer’s Awareness, donating the proceeds to support research and relief.

In Philadelphia, employees had the opportunity to volunteer at the National Greyhound Rescue, which is located next door to the office, shares Penn Emblem. Early on a Saturday morning, employees walked and spent time with recovering Greyhounds. One employee was so inspired, he even adopted one of the dogs.

Penn Emblem says it has provided many companies and organizations with high quality, innovative decoration solutions for three generations and continues to hold its products and employees to the highest standards every day. 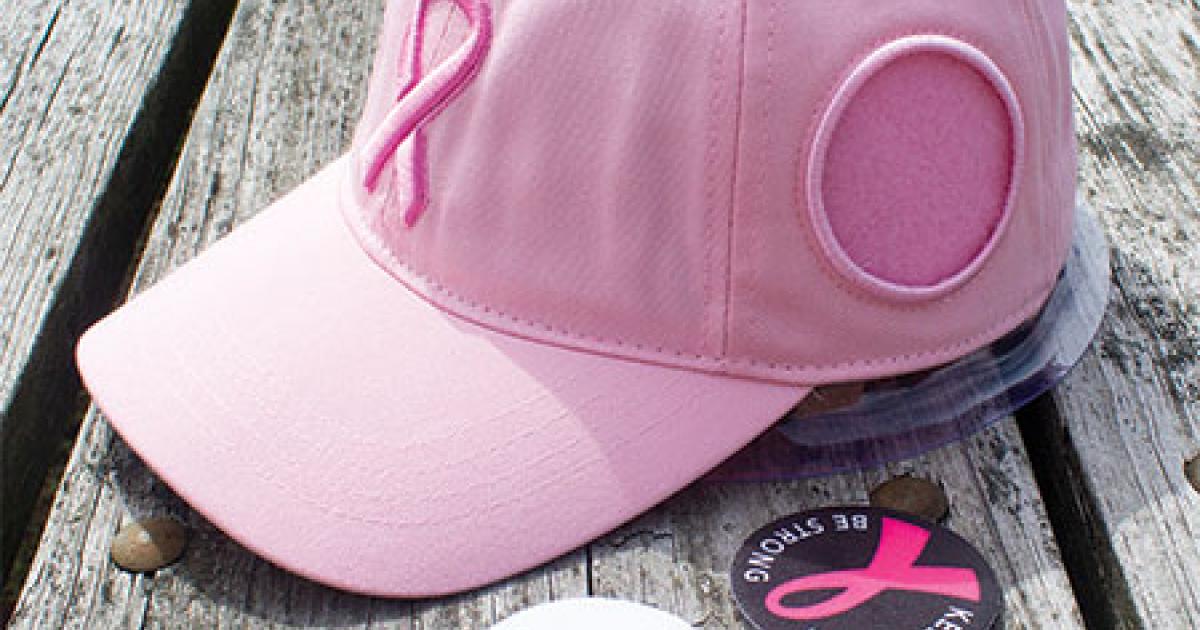