COMMERCE, Calif. — Seymour Antman, the former leader of Kleen Kraft Services, died at the age of 90 on Jan. 3 after battling with dementia related to a stroke.

He retired in 2007 after more than 55 years in the business. His son, Fred Antman, continues to head the family-owned independent uniform rental company based here.

Seymour’s father, Albert Antman, founded Kleen Kraft in 1952 as a small retail laundry that pressed and ironed retail garments, sending the laundering out to another plant.

In 1956, soon after graduating from USC, Seymour joined the family business, expanding the operation and relocating it into a larger facility with its own washroom. By 1968, the company began moving away from the commercial laundry business.

Fred Antman, the third-generation Antman, joined the company in 1975. Together, Seymour and his son grew Kleen Kraft Services into one of the largest privately owned uniform rental companies in Southern California.

Fred was appointed president and CEO in 1993 while Seymour remained active in the business on a consulting basis for almost 15 years.

“My father had a true passion for his customers and in doing what he said he would,” shares Fred. “That’s a family value that was passed down from his father and still holds true throughout the entire company. I know he is proud of the legacy of our family and the company.” 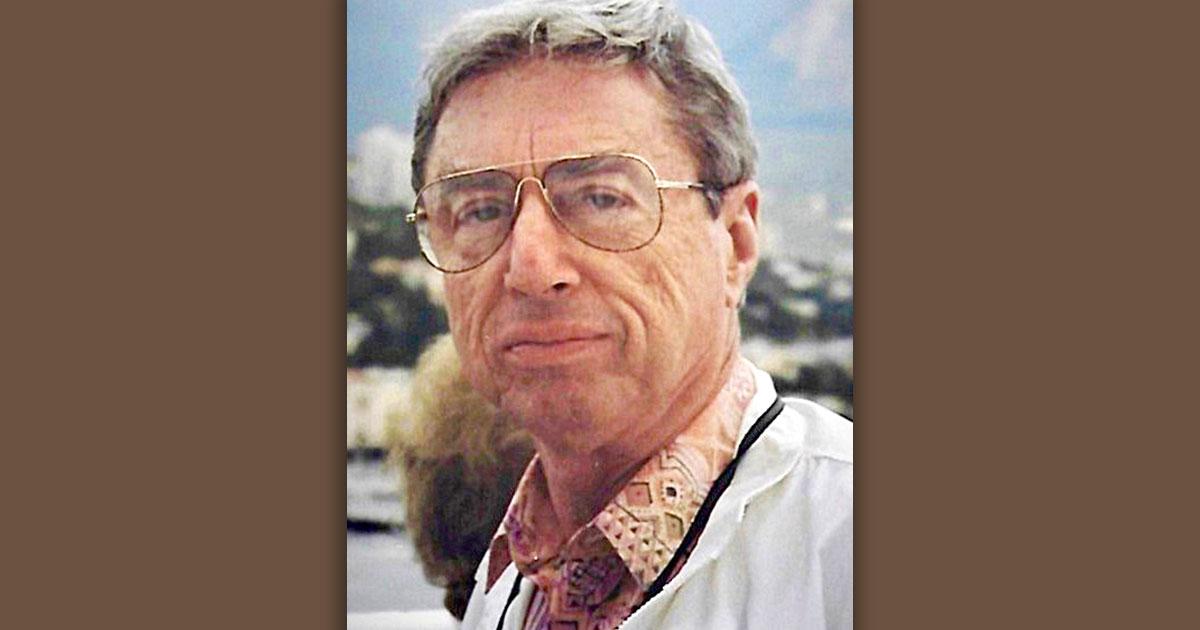 Seymour Antman joined Kleen Kraft Services in 1956 and retired in 2007.